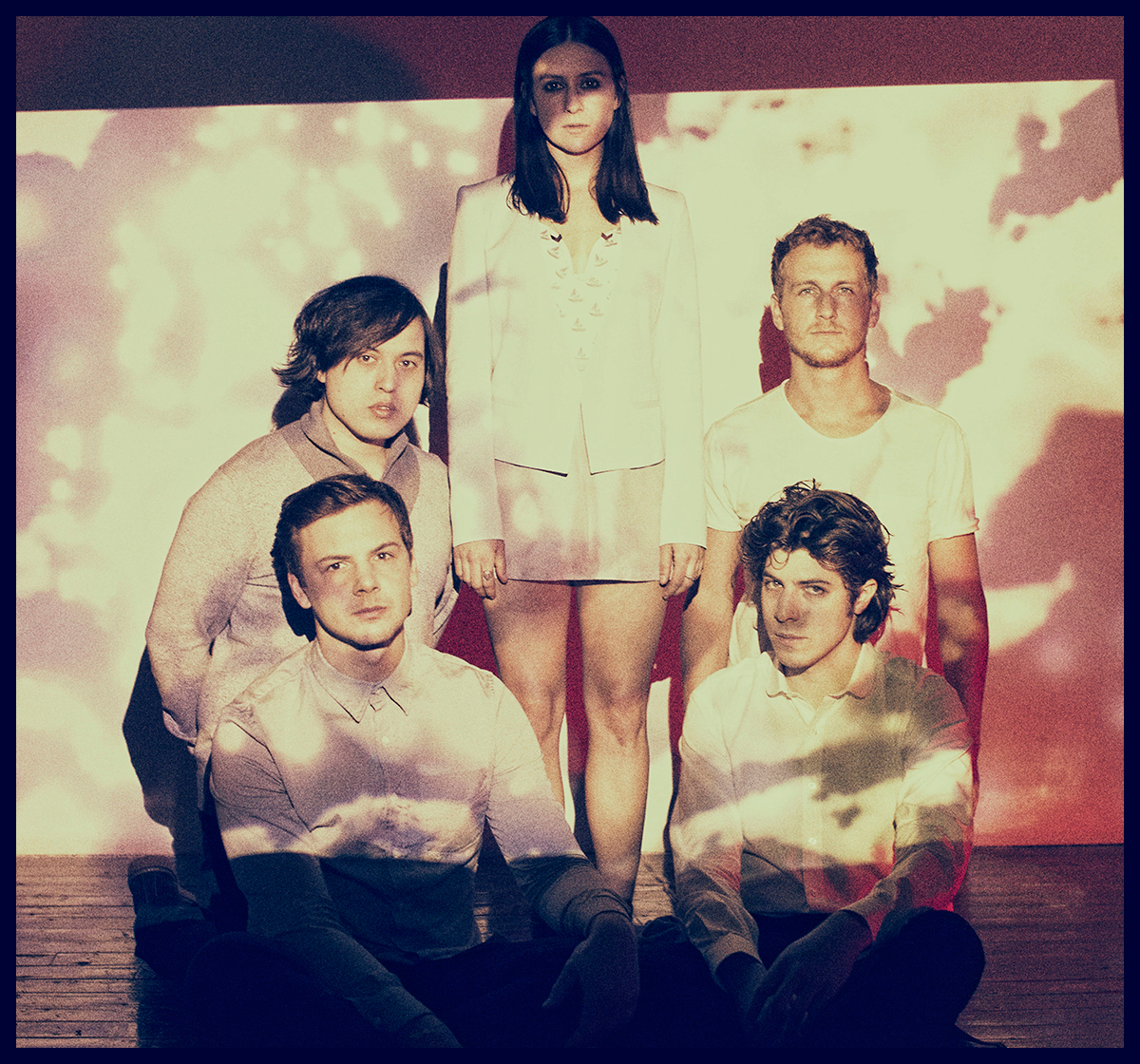 Track Of the Day

Music is not a postcode, (although fans of L7 and East17 may disagree) and we are not a local music blog. In fact we’d hate to limit our musical ramblings on the basis of little lines drawn on maps by bloated gout infested politicians. As Rakim once sang – “It ain’t where you’re from, it’s where you’re at” and besides there are plenty of blogs and websites whose speciality is championing local music, and who serve it extremely well.  We are not one of them, we highlight music we love based on merit, not geographic location.

Today’s band Haerts certainly underline our internationalist stance, with two of the bands founding members Nini Fabi and Ben Gebert hailing from Munich, Germany. They began writing and performing together before they eventually moved to Brooklyn where they met Jean-Philip Grobler (alias St. Lucia). He began to produce their music and the addition of guitarist Garrett Lenner, bassist Derek McWilliams and drummer Jonathan Schmidt saw Haerts evolve into a fully fledged musical collective.

Today’s track of the day is the soaring, atmospheric but peculiarly titled ‘ Hemiplegia’ – Peculiar in the sense that Hemiplegia is a condition that causes paralysis or severe weakness of the limbs on one side of the body and perhaps isn’t the most obvious song title.  Mind you Nini Fabi’s rich emotive vocal performance could certainly induce weakness of the knees on a tune that begins as a torch song, but then morphs into a towering cinematic electro pop anthem.

Perhaps if you imagined Nicole Atkins gone electro, fronting Chvrches (another electro pop band who can’t spell) then it may give you an indication of the kind of vibe Haerts create.  ‘Hemiplegia’ is the lead track from the bands hugely impressive début EP, which contains four tracks that will have fans of classic 80’s electro pop ‘tangoing in the night’ with unbridled joy ;) This could be the start of something special.