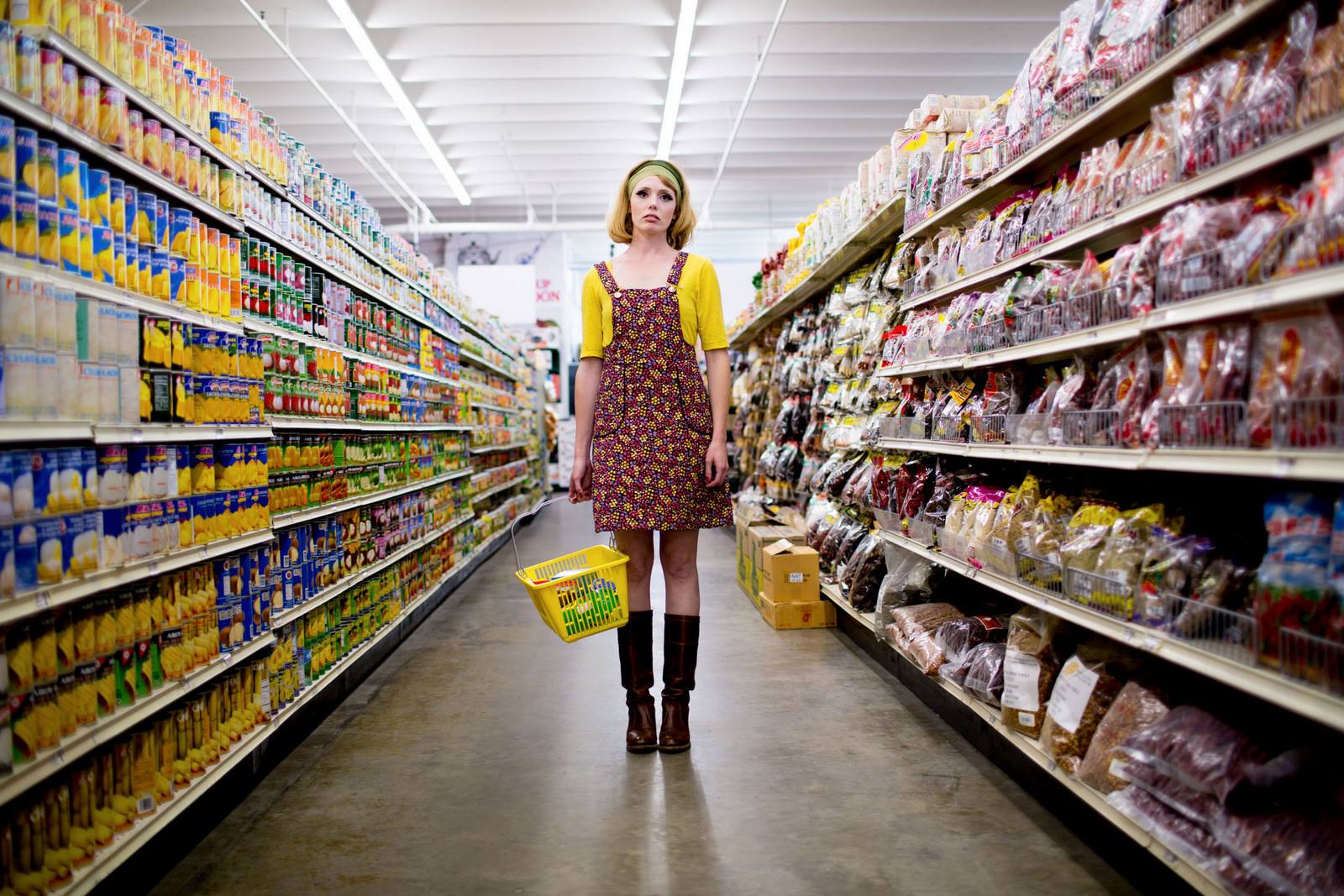 Haley Bonar is about to release her fifth album ‘Last War’ via Graveface Records. Yes that’s right her FIFTH! What happened to the other four UK listeners may ask? Well don’t worry you haven’t lapsed into some sort of sinister Cowell induced coma, the truth is to date Haley has predominantly released her music in her home country. It’s certainly paid off as her prolific output in the U.S which includes her arthouse /new-wave punk side project Gramma’s Boyfriend has gained her high profile fans in he likes of Justin Vernon and Andrew Bird.

Today’s track of the day ‘‘Woke Up In the Future’ highlights her ability to write songs with instant appeal but lasting depth. Haley’s big break arrived when she was discovered during an open mic event by Alan Sparhawk who promptly asked her to go on tour and open for Low.  On ‘Woke Up In My Future’, she sounds not unlike Lone Justice on steroids or perhaps if Joni Mitchell fronted Dinosaur Jr,  although on her latest album ‘Last War’ she mixes up a dizzying range of styles to devastating effect which really should win Haley an army of fans on this side of the pond.

‘Last War’ is is streaming in full over at NPR.

Here’s the video for the album’s title track 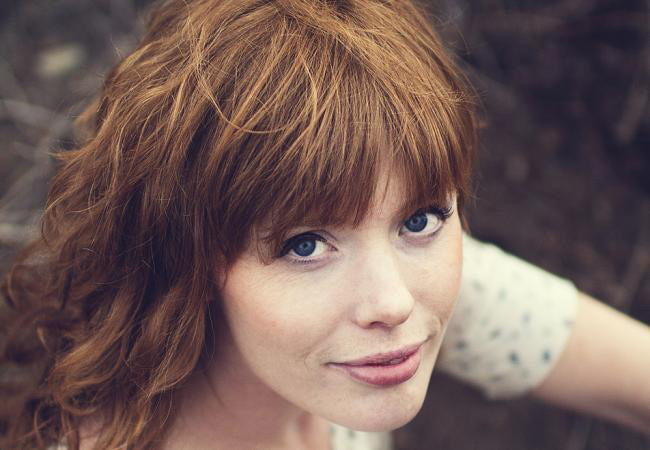