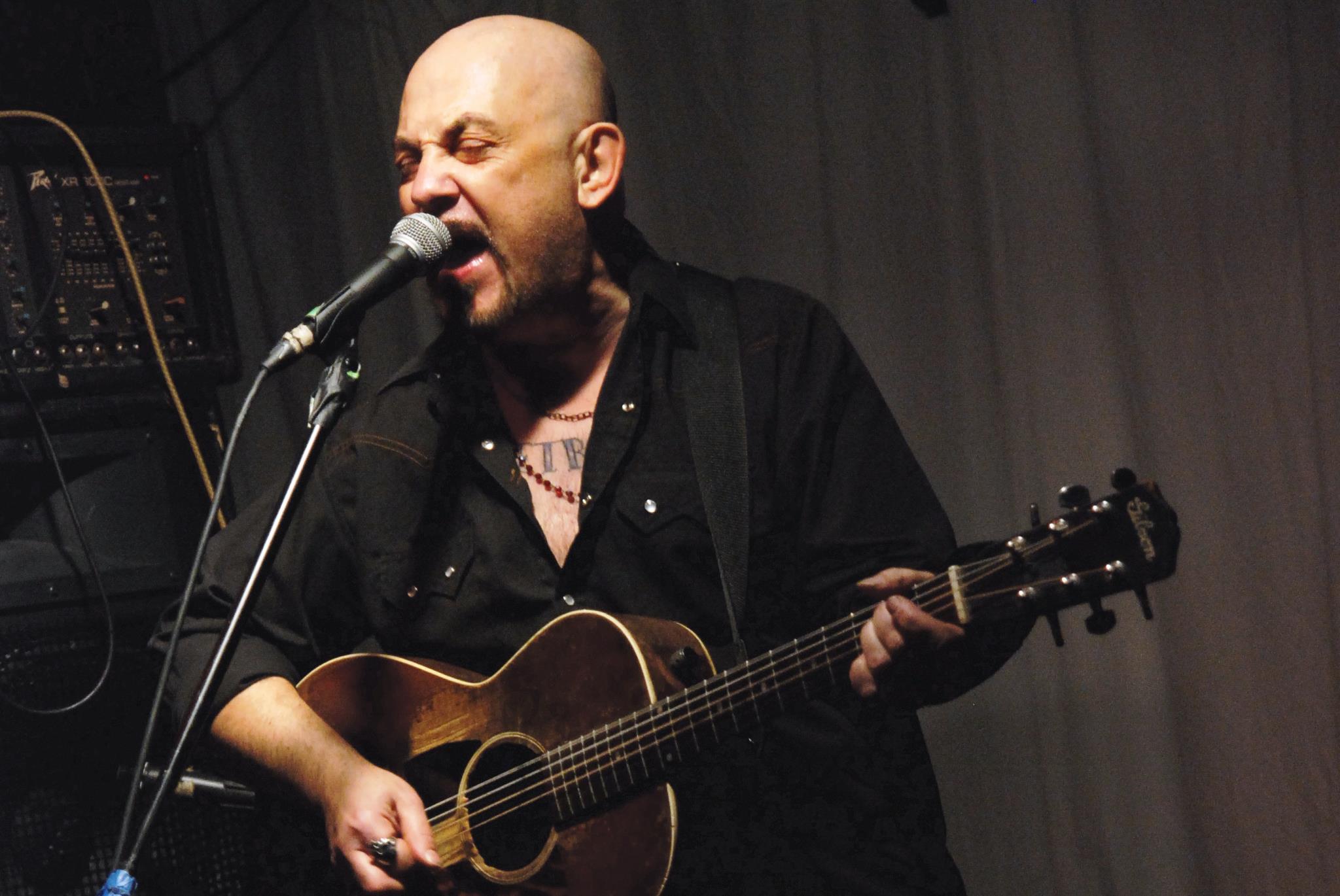 They say everybody has a story to tell, however that doesn’t necessarily mean they’ll all be interesting stories.  New York’s Ed Hamell on the other hand has been on quite a journey since he picked up a guitar aged seven and began writing songs not long afterwards!  He’s played in bands, had a major record deal, released critically acclaimed solo albums and battled back from head and spinal injuries following a car crash.  Amongst his fans and friends are Ani Di Franco, Tom Robinson, The Wonderstuff’s Miles Hunt and Kimya Dawson from Moldy Peaches with his music being described as “loud, fast music informed by politics, passion, energy and intelligence, played by a guy with a sharp tongue and a wicked sense of humour”

During 2010, Ed took on the daunting challenge of writing a new song every day and then publishing the results on his YouTube Channel.  He ended up with over 400 tunes, eight of which were selected for his new digital EP “Ed Hamell Is The Happiest Man In The World”

This track  ‘Ain’t That Love’  has a slight ‘Man In Black’/ Nick Cave vibe and is in contrast to his tough guy, sardonic Bill Hicks with a guitar stage personae showing a tender more emotionally raw side.

Ed who releases his music under the “ Hamell On Trial” moniker is currently preparing for a series of live shows throughout the UK and Ireland to promote the EP, and will also appear as featured guest on Tom Robinson’s Saturday night show for BBC Radio 6 Music on Jan 19th.

“Ed Hamell Is The Happiest Man In The World” is an 8-track mini album produced by The Butcher Bros and features collaborations with Kimya Dawson and long-standing friend and mentor Ani Di Franco.  New West Records – home to Richard Thompson, John Hiatt, Steve Earle, Tom Morello, and Kris Kristofferson among others, will release it on January 14th, 2013.