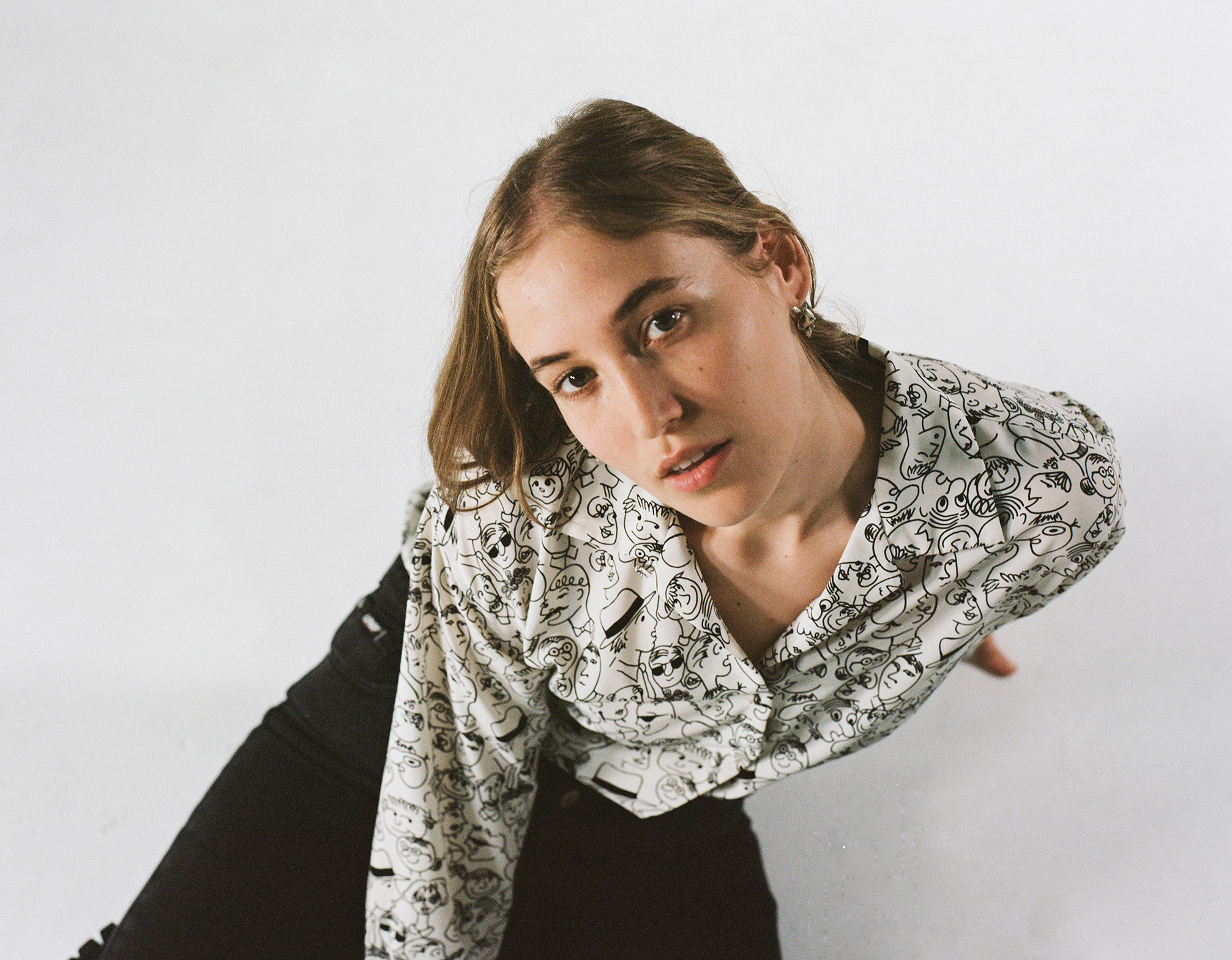 Our top tip for 2019 Hatchie releases her latest single ‘Without a Blush’ ahead of news of her debut album. Its a dizzying mix of euphoric dream pop that recalls the likes of Tears for Fears, The Sundays and Chapterhouse and once again showcases her ability to produce perfect crystalline crestfallen pop that shimmers with beauty and emotion. Some artists just have a direct line to your heart and Hatchie makes it feels so effortlessly beautiful. There’s no “controversial” contrived backstory, no arch manifesto or agenda, no clickbait sound bites, just great music which speaks for itself.

Hatchie is Harriette Pilbeam who says of the album “I’m not much of a nostalgic person when it comes to memories, but I do have a tendency to hold on to certain things, like tickets from the first time I went someplace on holiday,” says Hatchie in reflecting on the album’s title. “It made sense to me to call the record that, at a time when I’m going to probably end up with a lot of keepsakes—and in a way, this whole album is almost like a keepsake in itself.”