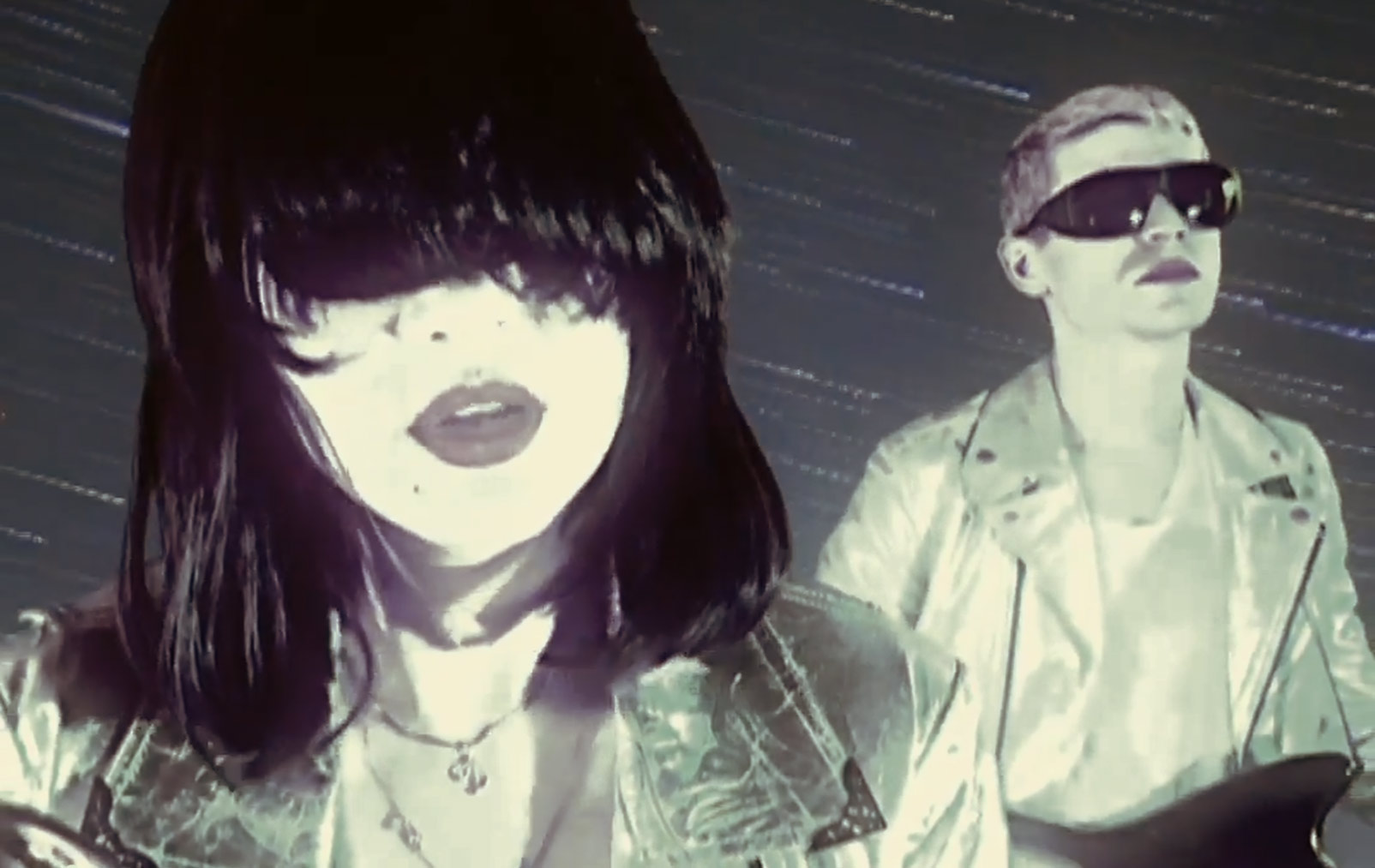 “Just HOW do these people sleep at night !”  No don’t worry we haven’t suddenly morphed into a modern day version of Mary Whitehouse brandishing the Daily Mail before launching into an ill-informed diatribe about society’s moral degeneration.  To be honest we’re rather partial to a bit of moral degeneration.  We genuinely mean-  how do Dee Dee Penny (Dum Dum Girls) and her husband Brandon Welchez (Crocodiles), the Jonathan and Jennifer Hart of the indie world actually find time to sleep at night – given the seemingly endless fountain of creativity that seems to spurt forth.

In between writing and touring with their own bands last year saw them reveal their Haunted Hearts collaboration with two tracks “Something That Feels Bad Is Something That Feels Good” and ‘House Of Lords’ which will both appear on the band’s début album Initiation, released via their own Zoo Music  label.  Today’s track of the day ‘Johnny Jupiter’ is from said album and is underpinned by an undulating krautrock cadence, replete with a tripped out psychedelic space-disco vibe.

Haunted Hearts is something more than simply Dum Dum Girls meets Crocodiles; this is collaboration free from pressure or deadlines in which Dee Dee and Brandon share and experiment with their own musical influences (and judging by the video below their lipstick too ;) )  Suffice to say having heard the album if you’re a fan of either band you are certainly in for a treat.  (‘Love Incognito’ and ‘Bring You Down’ for example are remarkable) 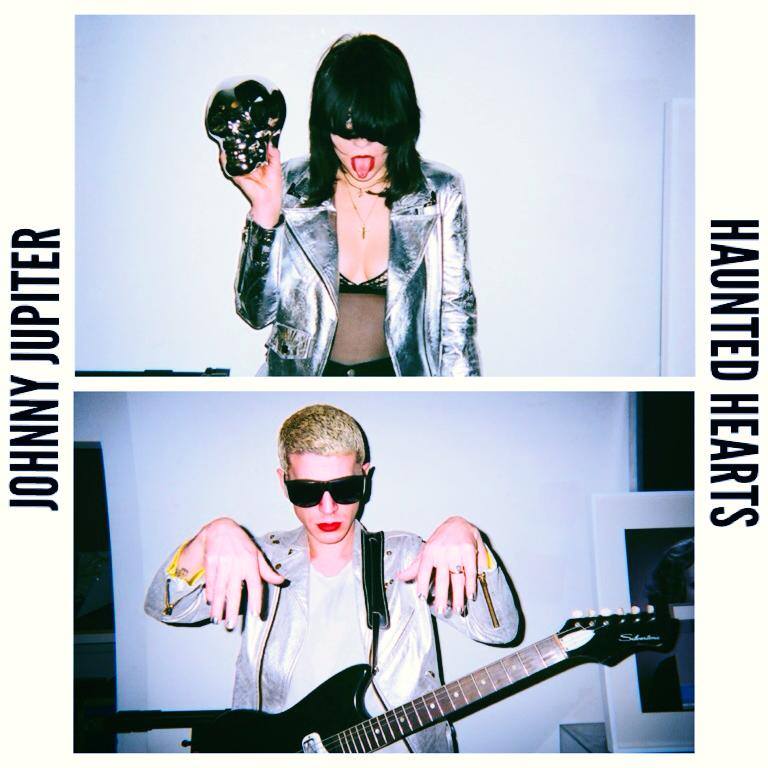 1 thought on “Track Of The Day – Haunted Hearts – ‘Johnny Jupiter’”