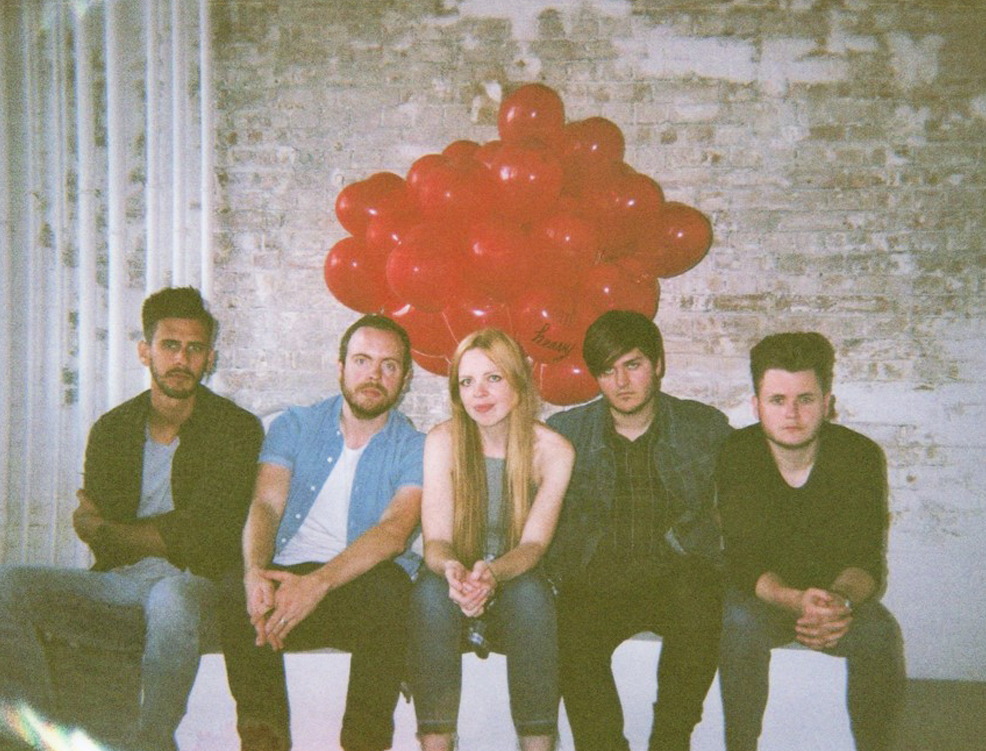 We first tipped Heavy Heart in 2014 after falling for a sound which we, at the time, and with one eye on a  spot in  “Pseud’s Corner” described as “Music which packs an emotional punch, tinged with longing and regret but conversely also manages to be gloriously uplifting.”

And their latest track ‘Time Will Stand Still’ combines all these elements whilst sounding more polished than previous offerings.  It’s not until around the 1 minute and 48 seconds mark when the chiming guitar kicks in that the song really begins to take off. It’s wistful, dreamy reflective pop with a nod to mid -90’s shoegaze and at times has a ring of a less indulgent more focused Pale Saints. And that’s a  good thing, right?

The track arrives with the bands first official video which they shot at Coney Island whilst appearing at the CMJ Music Marathon last year, and the visuals tie in perfectly with the atmosphere of the song – which is of course, generally one of the goals when making a music video. 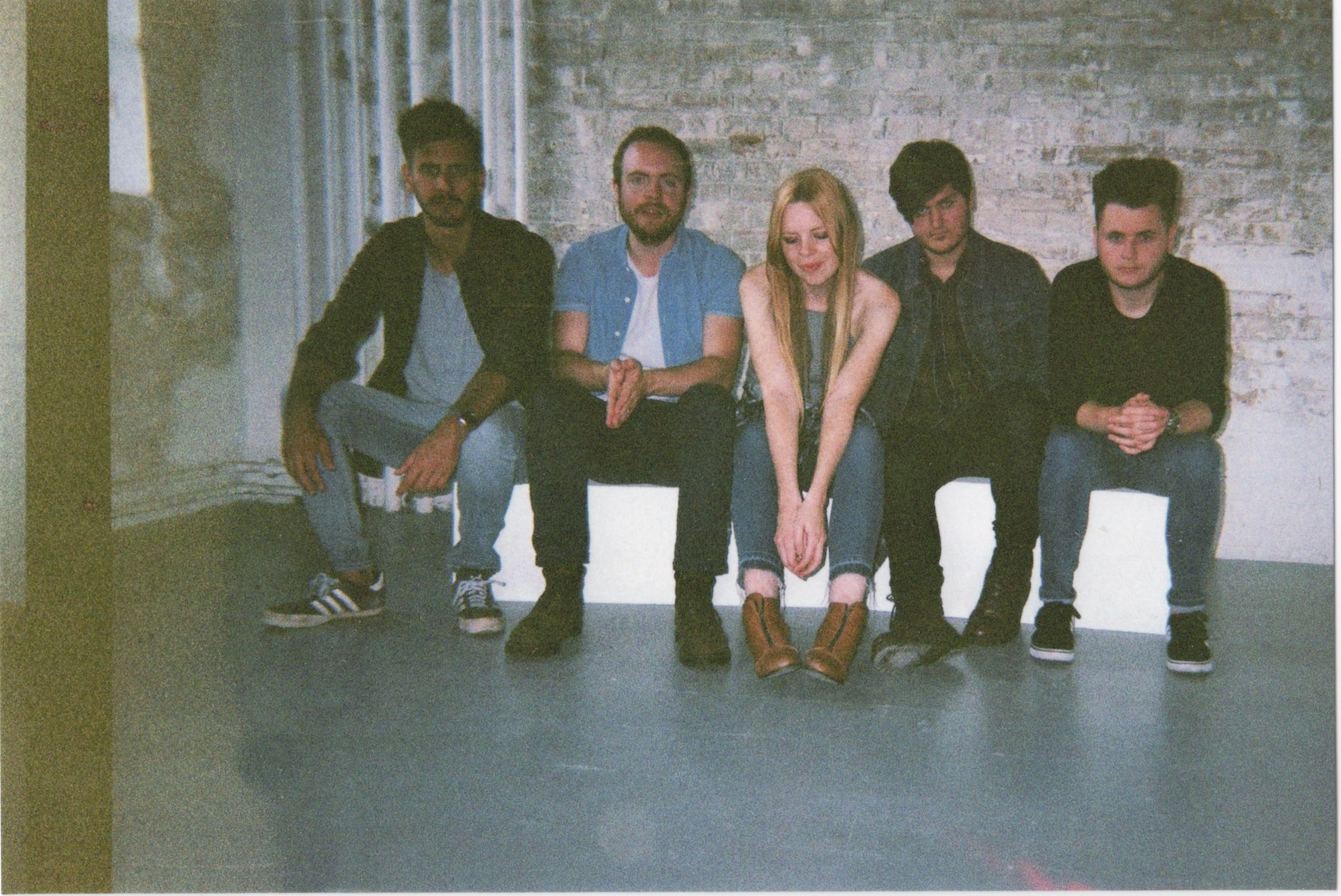