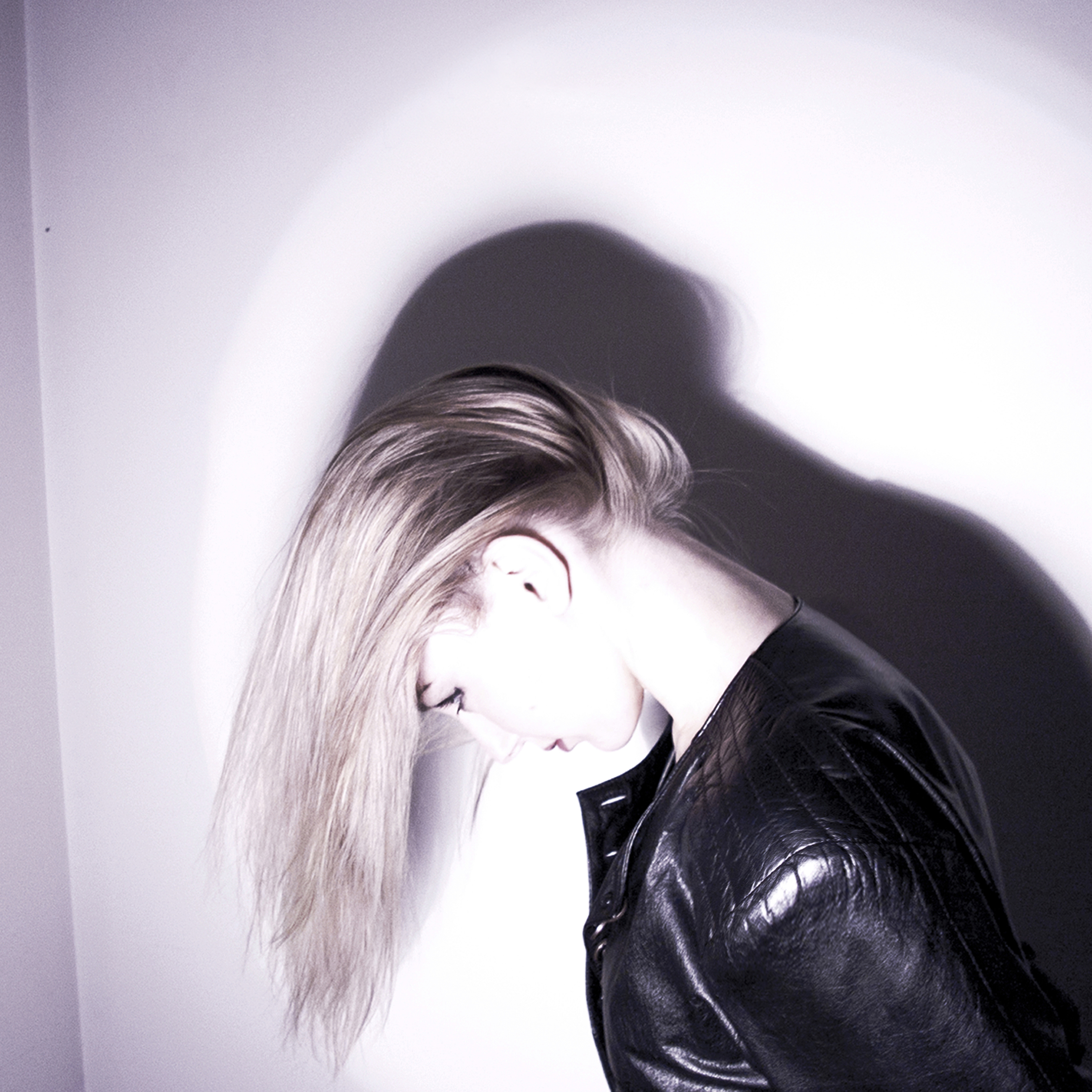 Her Royal Harness are an Anglo-Norwegian duo who are breathing fresh life into pop music.  They are proof positive that if you approach it from a different angle, with intelligence, passion and integrity it doesn’t have to be formulaic vacuum packed homogeneous guff.  Consisting of Norwegian singer songwriter Helene Jaeger and producer and instrumentalist Dylan Long the duo believe that pop music, still has the power to “move people, to make something that emotionally, even physically makes you react.”

Their début album “The Hunting Room” is a stunning piece of work, residing somewhere between the skittering, jolting post punk rhythms of Lykke Li, the pristine pop of Chrvches and the elegiac, dark baroque symphonic electro of Zola Jesus.  Today’s track of the day ‘Unseen’ is the perfect introduction to Her Royal Harness‘ music, a strident electro pop behemoth full of jabbing, pulsing electronic flourishes, towering vocals and tribal drumming.  It may be ‘Unseen’ but it definitely needs to be heard, as does the album which is released on 24th June and is one that really should be on every discerning music fans ‘must buy’ shopping list.