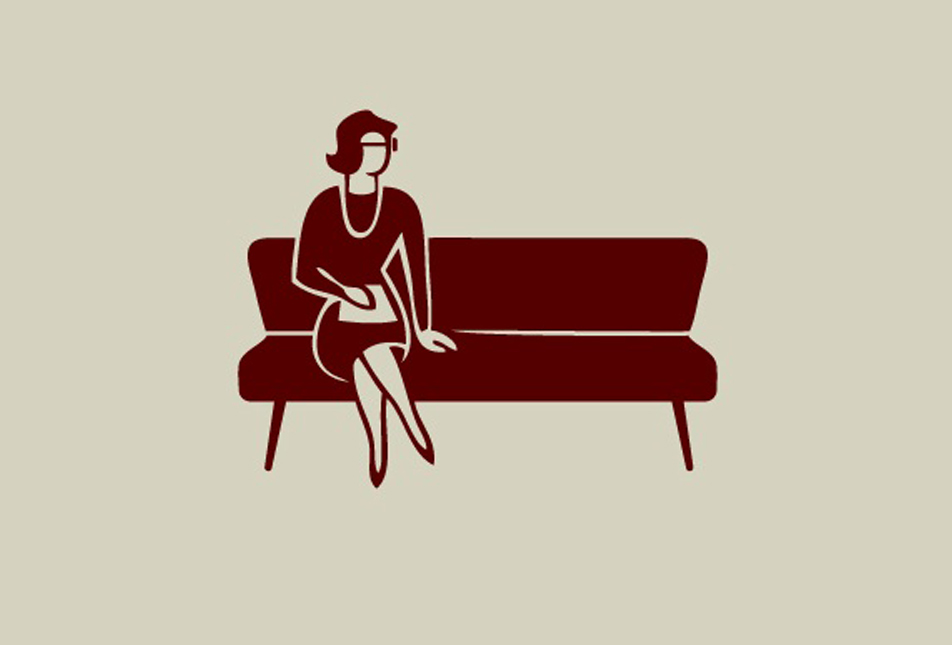 The ladies have dominated the VPME’s “Track Of The Day” feature this week” so its time to redress the balance [slightly] with a track from Hillary and the Democrats. Despite the name they are neither female  or related to a certain American powerhouse family who make The Simpsons look well adjusted. They are in fact a Liverpool dwelling, indie-pop four-piece who are apparently “forged from the fires of Art Brut, Hefner, Weezer and XTC.”

This track “Let’s Play Kubb” isn’t an affectionate paean to Noughties indie band Kubb, but rather a homage to the game of the same name which is apparently huge in Sweden. The object of “Kubb” is  to knock over wooden blocks by throwing wooden sticks at them and ultimately “topple the king” (who we assume is made of wood and is not an actual King.)  Apparently it’s how the Vikings used to recover from all that looting and pillaging, perhaps they’d have been better off listening to a bit of music ? This breezy ditty would surely have lightened their mood as it’s one of those feel good tracks that makes you want to skip through a field of dandelions with your beloved and giggle as you smear ice cream on each other’s noses whilst being framed by a soft focus lens.  Of course if you tried this after you’ve been married for say,more than three years your missus would probably

So in essence this song conjures up youthful high spirits, freedom  and fun, things that are but a faint childhood memory to us here in VP Towers.

“Let’s Play Kubb” is from the  Den Svenska EP  which is Hillary and the Democrats’ first physical release and follows on from their acclaimed debut download release, Ep de Paris. After appearing on the much-vaunted PMS Show on BBC Radio Merseyside, Hillary and the Democrats are set to play a string of spring and summer dates, as well as making a couple of appearances at this year’s festivals.