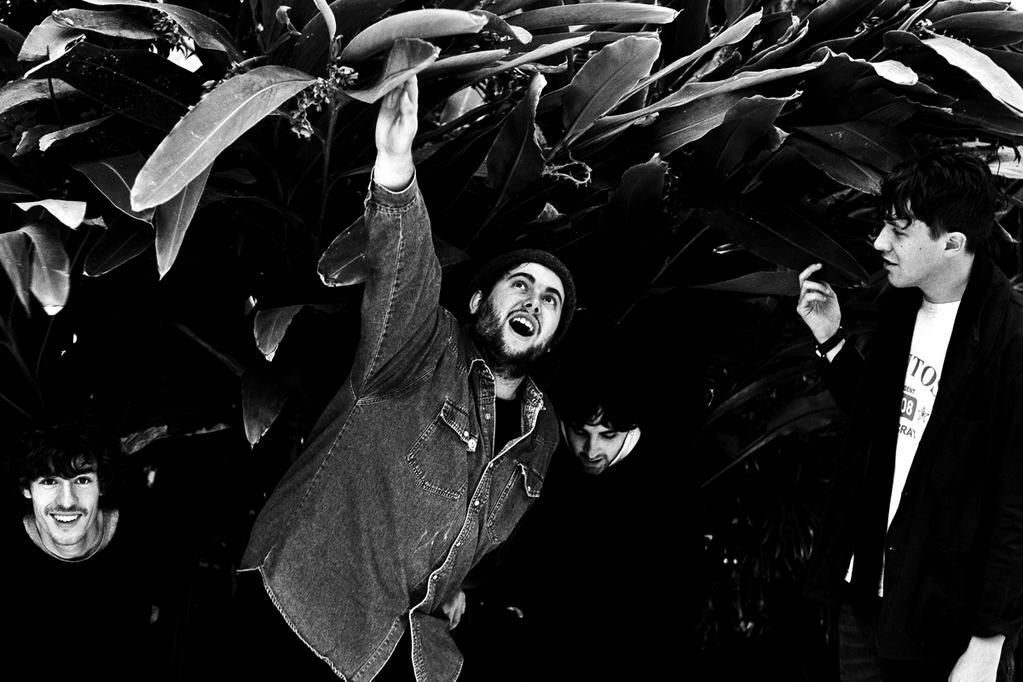 Based on Hooton Tennis Club’s debut single ‘Jasper’ for Heavenly Records they certainly sound more influenced by artists such as Dinosaur Jr rather than by the music that put their current abode on the musical map. Thank fuck. Of course, it’s a bit of a cliché to suppose artists from the Merseyside still relentlessly reference and recycle a certain sound from the 60’s, and a brief reccy of the current batch of Liverpool bands making waves proves that influences are as diverse and eclectic as they’ve ever been.

Like J Mascis, Hooton Tennis Club seem to exude an effortless narcotic charm, creating a warm fuzzy, hypnotic, meandering melancholic sense of languor. But it’s the joyful sense of melody that really sustains this tune, and the band exude the sort of laid back attitude whereby you sense whatever may come their way, be it triumph or disaster, they’ll simply shrug and treat those two impostors just the same.