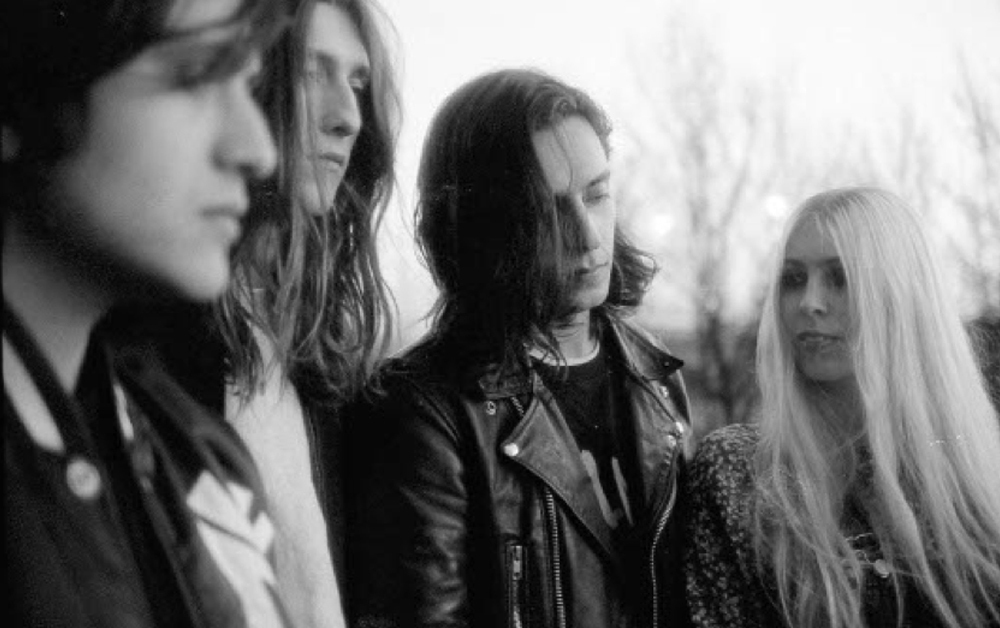 Now, this, this we like, it’s the latest track from Inheaven,  sure it’s huge and anthemic and seems almost tailored made for some fist pumping sing -a longs at festivals! But it stays on the right side of bombastic and crucially has real heart.  It reminds us a little of The Skids colliding with The Arcade Fire, there’s a driving rhythm and squalling chiming  guitars which swirl around a tune that berates myopic small town attitudes and closed minds. It’s the sound of  disaffected youth, of bruised romantics, but there’s a sense of hope, of discovering the bigger picture. Inheaven may be a tad f**ked up, but they’re not yet totally f**ked off!

Bitter Town cements the band’s burgeoning reputation after their previous tracks  Slow and Regeneration  impressed, well…  anybody in possession of fully functioning ears and a beating heart.  They co-headline DIY’s Neu tour in October alongside The Big Moon and Vant. Hopefully will catch them in Liverpool. 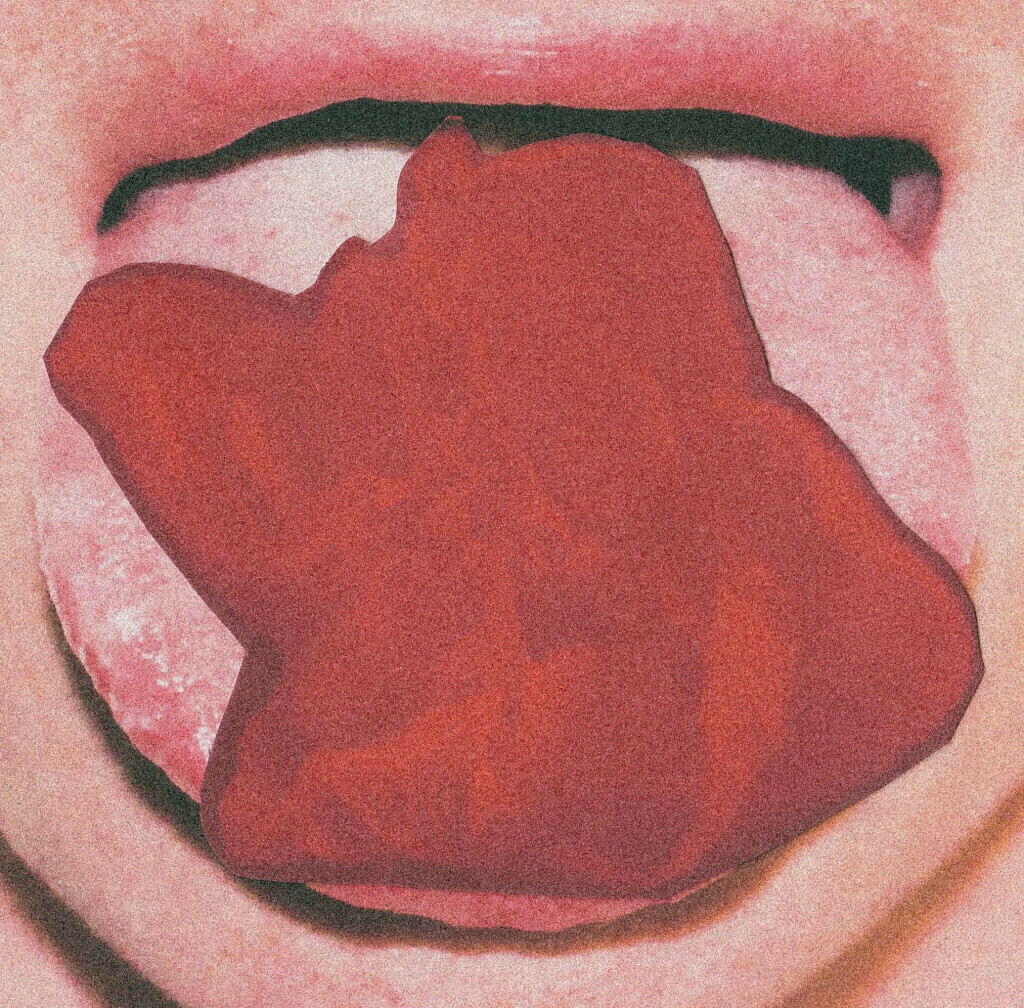