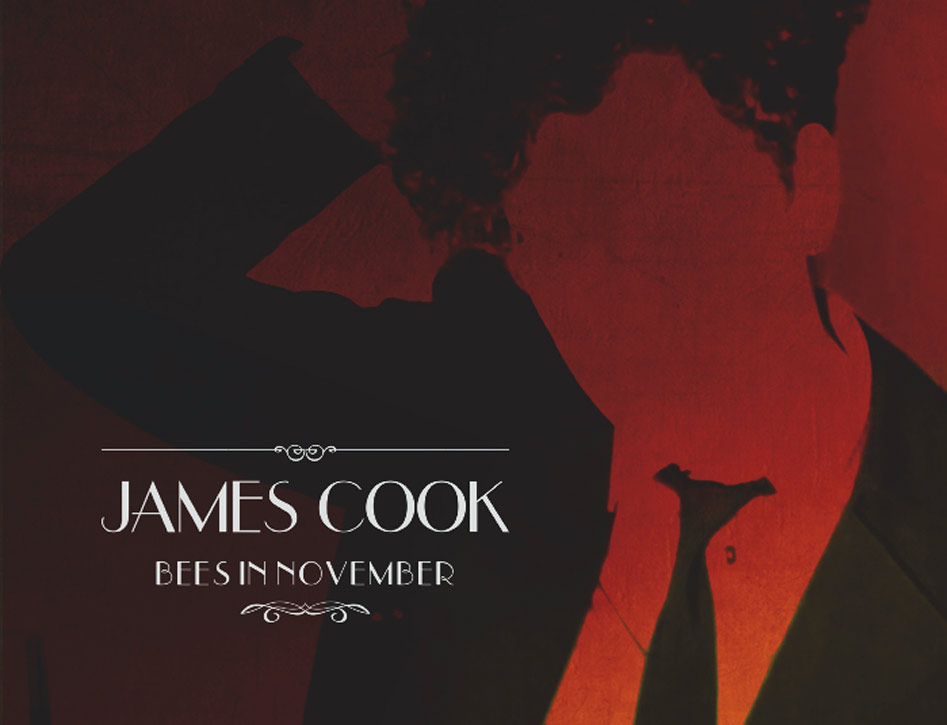 In 2012 singer/songwriter/producer James Cook (or should we call him captain?) released his well received debut album ‘Arts And Sciences.’ Now the former front man of London’s cult electro rock pioneers NEMO, (captain?)  is back with a new song, ‘Bees In November ‘ from his forthcoming  second solo album ‘ADVENTURES IN AUSLAND’. It expands his dark literate chamber pop and seemingly features every instrument known to man and bee-st. Synths, guitars, cello, trumpets, violins, sax all join arms on a retro futuristic pop gem replete with lyrics that elegantly float like a butterfly but sting like a bee.

Oddly the first ever book to document indigenous Australian bees ( Ausland? )  was published in November 1775 and was based on, wait for it,  Captain James Cook‘s famous Botany Bay expedition of 1770.  Coincidence or something more sinister ?