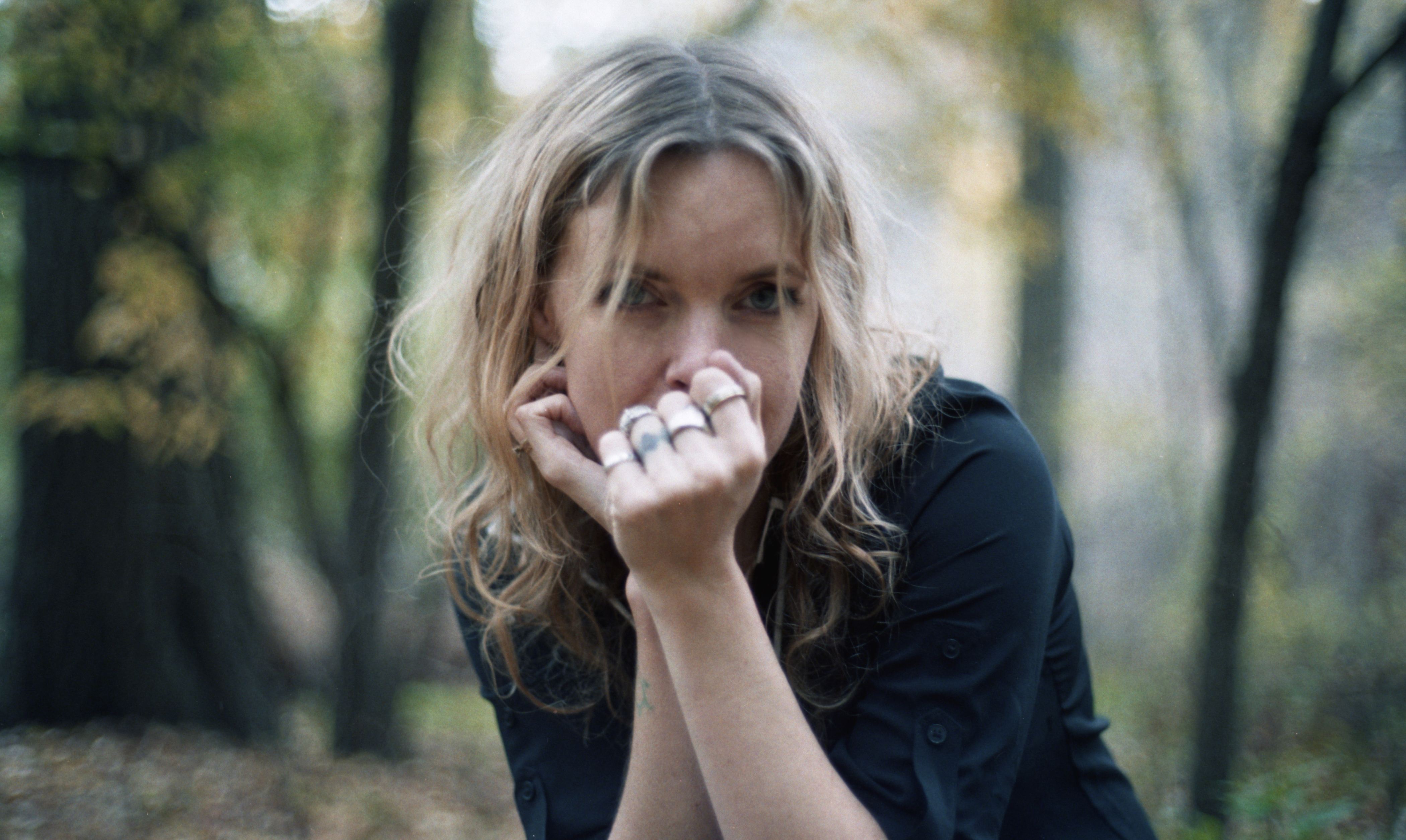 Canadian singer Jeen ( O’Brien) unleashes another new track in the form of  “Maybe I’ll Be Gone”  from her forthcoming album Dogbite. It’s a track that fuses restless chiming guitars with a soaring heartfelt explosion melody. Of the track, Jeen says : “Sometimes people get used to you being around and assume you’ll be there no matter how they treat you. “Maybe I’ll Be Gone” is a threat to leave after being taken for granted after too long. This was the last track co-producer Ian Blurton and I added to Dog Bite, my new record coming out in October 2021. I just wanted to write something straight ahead, and I’m feeling the sentiment of the chorus on a thousand levels these days.” 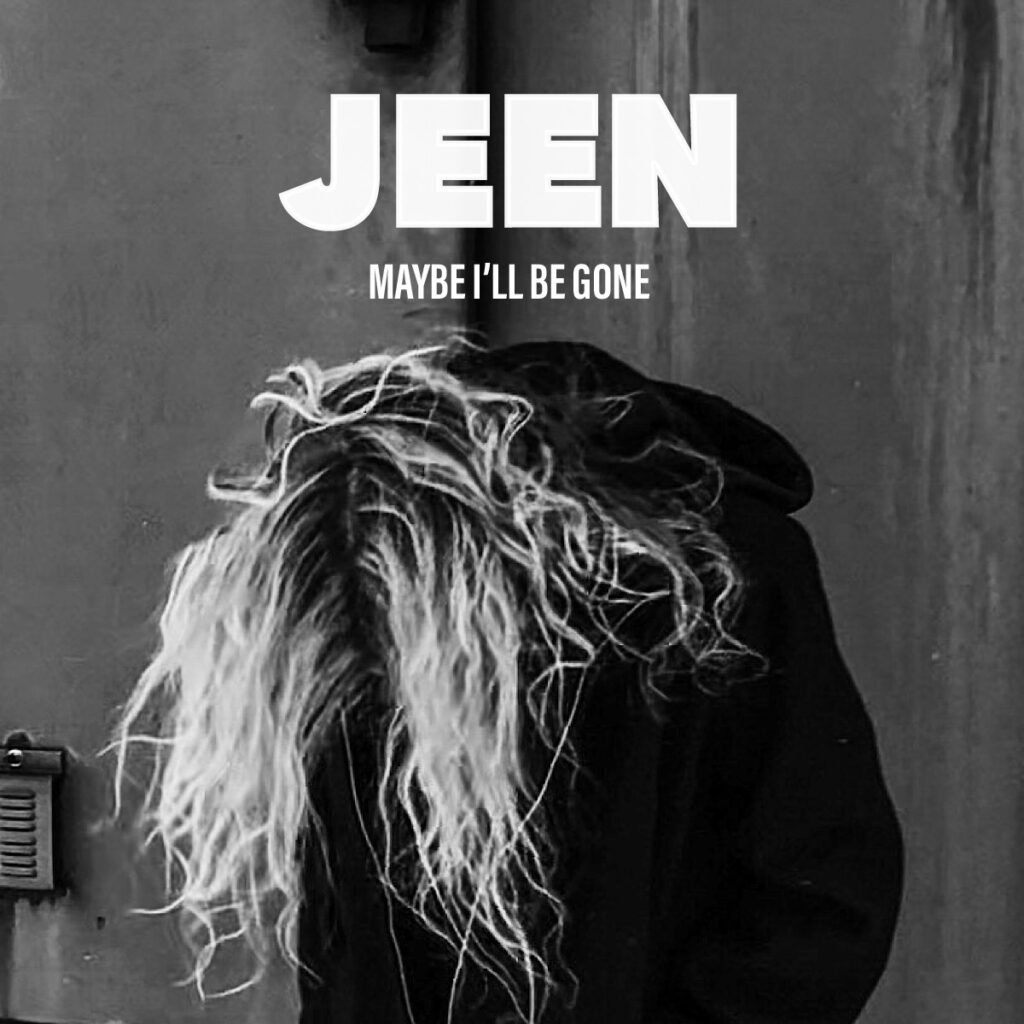