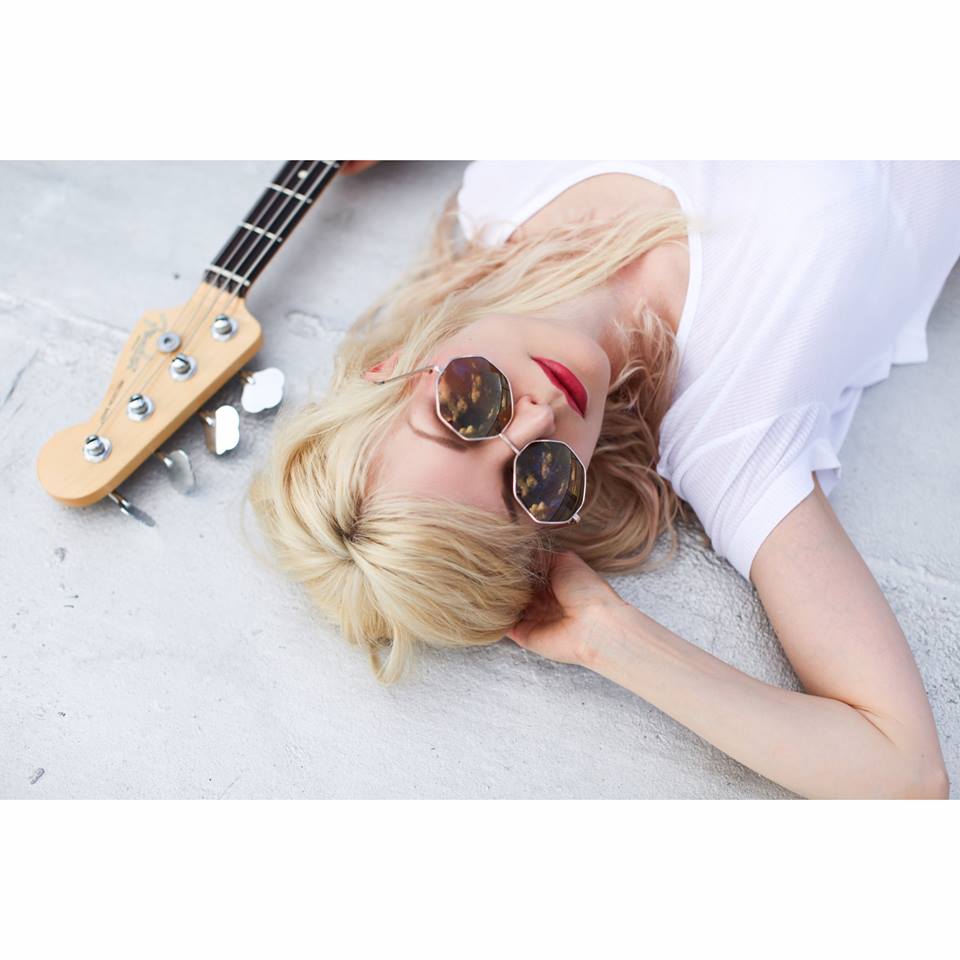 We’ve been rather quiet of late, this has been due, in no small part, to our  PC bursting into flames … And so having recovered (on an emotional level at least) from this devastating  digital apocalypse we’ll stoically attempt to blog by smartphone until we remedy this situation.

To that end we’ll check in with one of our tips for 2015 Jennie Vee, formerly of Canadian duo The Vicious Guns. It’s been a hugely eventful year for Jenny already, as well as touring with Courtney Love, Tamaryn and Lana Del Rey getting stung by a huge jelly fish and jetting around the world in the name of music she’s also been working on her debut solo album.

After 2014’s hugely impressive ‘Die Alone’ Ep  Spying is the first track to emerge from the debut album of the same name.  It’s a perfect slice of guitar driven, bass heavy dream-pop. But it’s not the sort of ethereal dream- pop that features a vocal so gossamer thin that the sound waves evaporate on contact with your ears. No this is dream pop with real substance replete with huge pop hooks in the vein of ‘Dreaming’ era  Blondie with a dash of Tanya Donnelly’s Belly thrown in for good measure delivered with style and panache whilst packing a real sonic punch.

The observant will note that the song itself, as the title suggests appears to be about, um,  ‘spying’, but perhaps also living life with your eyes closed … as we sleepwalk into a surveillance society perhaps ? One thing’s for sure we’ll be keeping our eyes and ears peeled for Jenny’s debut album which is scheduled for release in the autumn. She’s definitely a huge star in the making, with bags of talent, charisma and an ability to write reverb-heavy pop nuggets of some distinction. 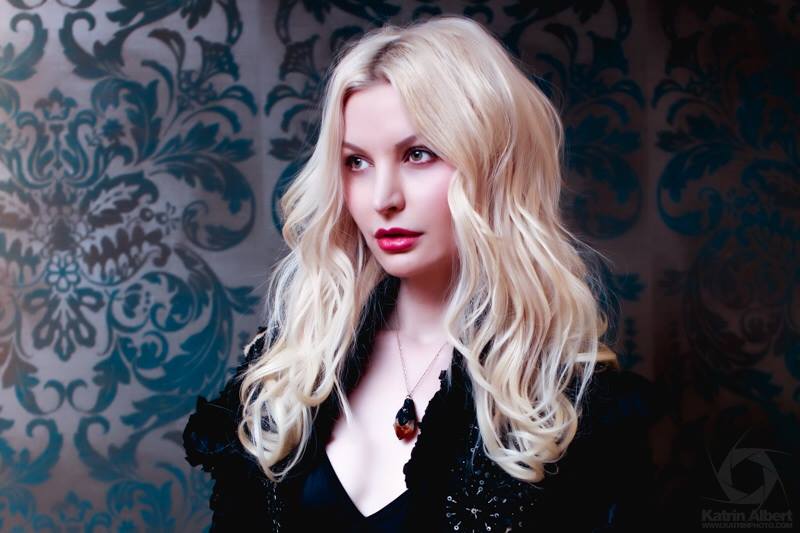