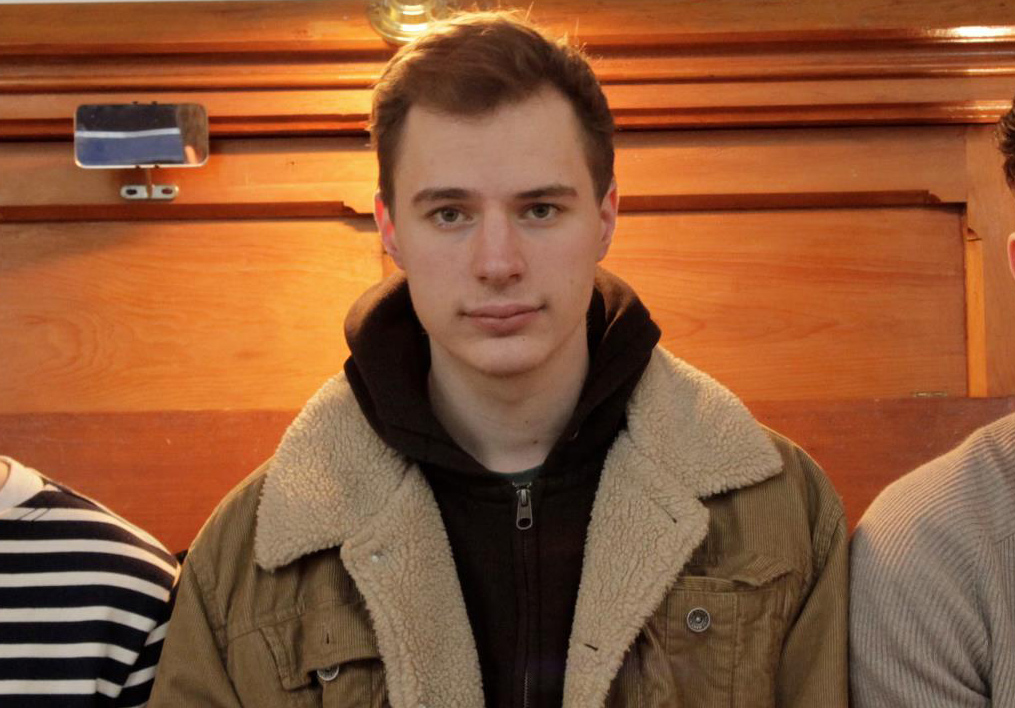 After a previous Track Of The Day on the VPME, Liverpool based singer songwriter Jethro Fox  returns with his début single proper, “Blinding Light.”  It’s a slightly mellower vibe than on his two earlier musical  outings [the bouncing  “Before” and the effervescent “Echo”] and would certainly be the perfect summer companion, if we ever have one, with sun drenched west coast harmonies, glistening guitars, driven by a simple but effective piano riff  reflecting Jethro’s  own stated influences of artists like  The Beach Boys Roy Orbison and Grizzly Bear.

Blinding Light’ is released on a 7″ through Tough Love Records on 20th August and is the perfect introduction into Jethro’s immaculately conceived world.