Josefin Öhrn + The Liberation – Rushing Through My Mind

It nearly didn’t happen, we could oh so easily have missed Josefin Öhrn + The Liberation during our recent jaunt to Liverpool’s International Festival Of Psychedelia had we succumbed to the cranium-cleaving headache that had plagued us that particular weekend. And of course when one has a banging headache a festival of psych and drone is exactly the place to be, right ?  But we are nothing if not stoic and fate decreed that we would fall under the spell of JO+TL (hmm not sure if that particular acronym works, reads like a dodgy MC and his ‘beat master’.)  We were swept up by their fabulous mix of driving beats, sonic thunder and unlike a few acts who’d assaulted our ears earlier in the day, their sense of melody.  At these sort of festivals, you do sometimes think ‘well, yes a twenty-minute guitar wig out is all well and good, but for fuck’s sake could you perhaps stop dropping acid and drop a tune once in a while.’  Thankfully Josefin Öhrn + The Liberation can do just that, mixing power, hypnotic beats with a seductive, uplifting and sometimes strident pop sensibility.

We’d not heard them before to be honest, but their debut EP was apparently nominated for a Swedish grammy no less. They take their name from the notion of ‘Liberation Upon Hearing In The Between’ from the ‘Tibetan Book Of The Dead.‘ And yes we’ve just re-read that last sentence and don’t quite get it either, but no matter!  After their Psychfest set we decided we loved them, resolved to hear more and bought their debut album ‘Horse Dance’ forthwith. We, of course, loved that album and now we await their second album ‘Mirage’ with the same sort of breathless excitement experienced by Tory chub -meister Eric Pickles when he hears the joyous words “dinner is served.”

And talking of appetites Josefin Öhrn + The Liberation  have just whetted ours by revealing a new track from said forthcoming album. It’s called ‘Rushing Through My Mind’, and is a dreamlike, meandering, gently propulsive gem, residing between light and shade, wakefulness and dreams, and let’s face if you’re not mesmerised and seduced by its beauty then you’ve been going to all the wrong parties. Get some sexy pants on, open your mind and let the music wash over you. 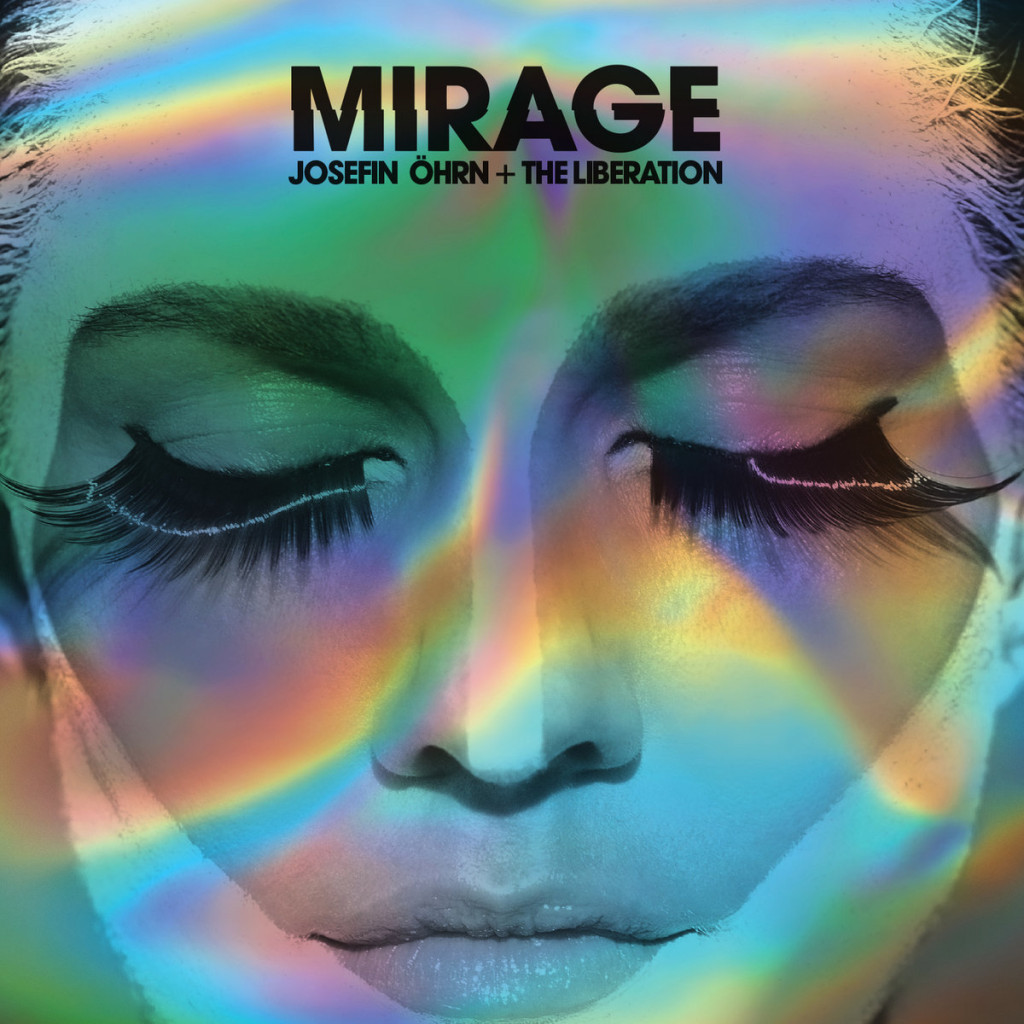