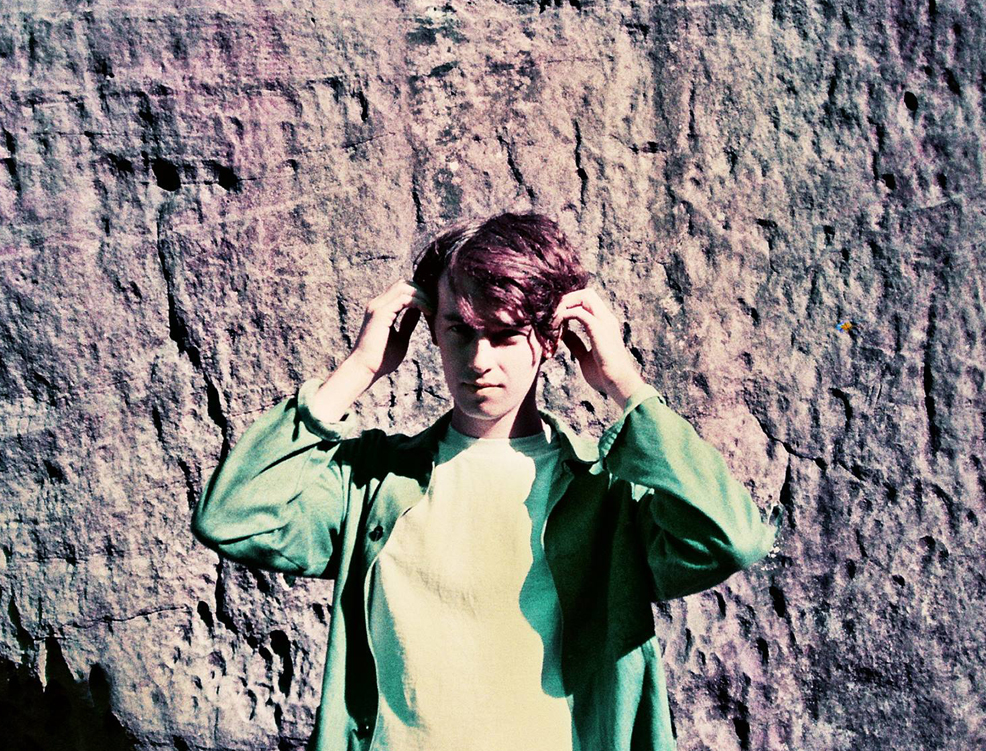 Junk Son started out as the musical alter ego of John Dunk, who gave up the delights of the Lake District, mint cake, and wide open spaces for over priced housing, jellied eels and traffic congestion to study composition and classical music in London.  Junk Son which evolved into a quintet has previously released a debut EP ‘Eyes Wide Shut’ which showed huge promise (‘Over’ for example is quite beautiful) but the ‘truth’ is its their latest track ‘True’ that really takes their undoubted potential to the next level.  It’s got the sinister yet sexy vibe of Portishead, the dark pop sensibility of Sneaker Pimps, and in our mind at least would make a fabulously dark and downbeat alternative Bond theme. 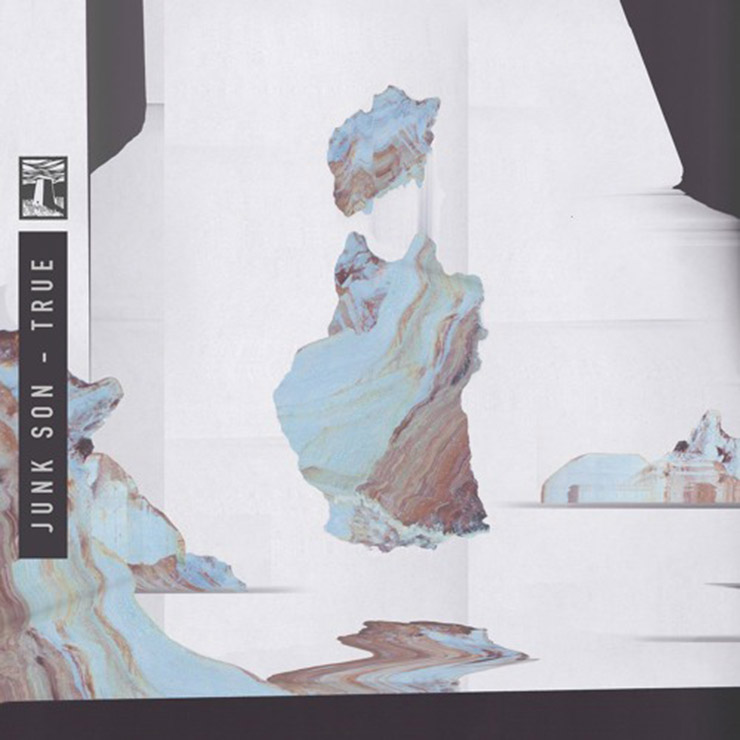