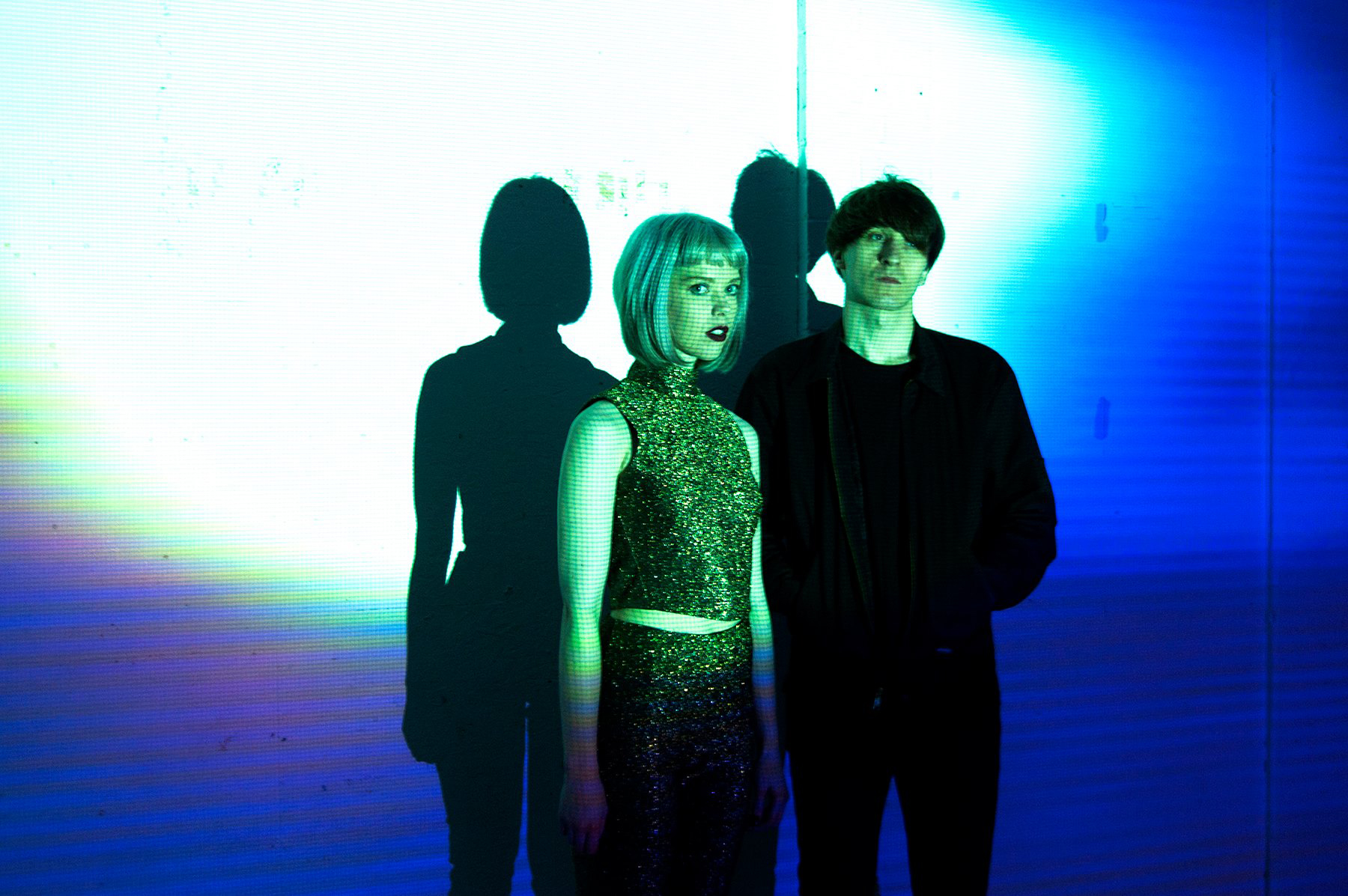 Dystopian minimalist doom pop duo JUPITER-C (Ashiya Eastwood and David Kane) return with a new tune ‘Locust’ which sees them at their most darkly compelling. Edgy throbbing bass lines combine with portentous synths which sound not unlike the presage to an impending catastrophe, whilst Asyhia’s haunting wraithlike vocals beguile despite the ominous sense of looming menace.

The track was inspired by Nathanael West’s Juvenalian Satire “Day of the Locust” which poured scorn on the seedy, soul shrivelling emptiness of the Hollywood dream and the bovine “mentality of the masses” and is David tell us ‘ a bit of an angsty stab at the fame f*cking junkies of the ‘reality celebrity’ for the sake of celebrity generation.’

In conjunction with the release, JUPITER-C will perform their first headline show at Apiary Studios in London on Saturday 11 April 2015 with support from HAMBURGER LADIES (The Quietus) and MXLX (Fairhorns / BEAK>). 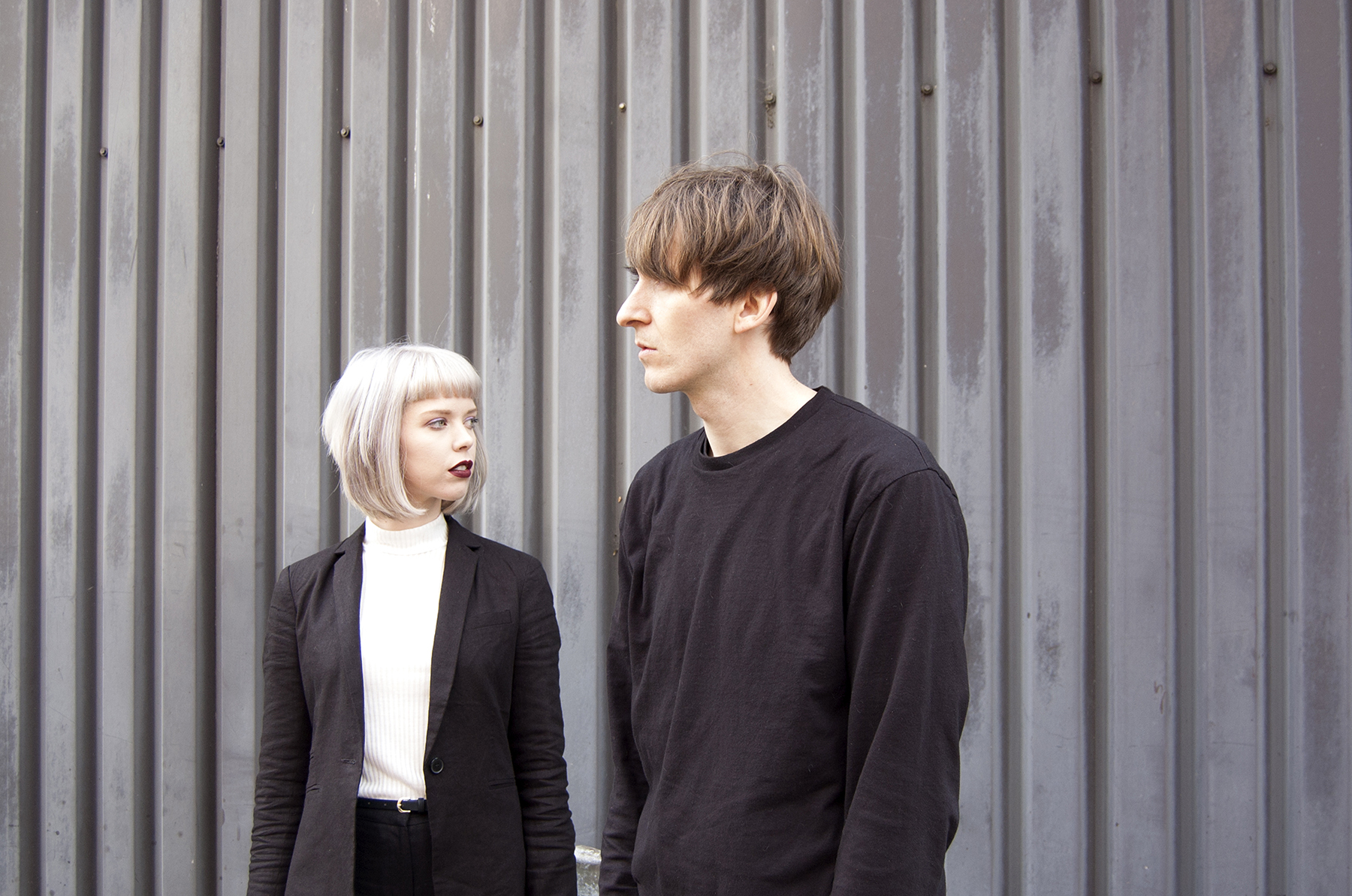 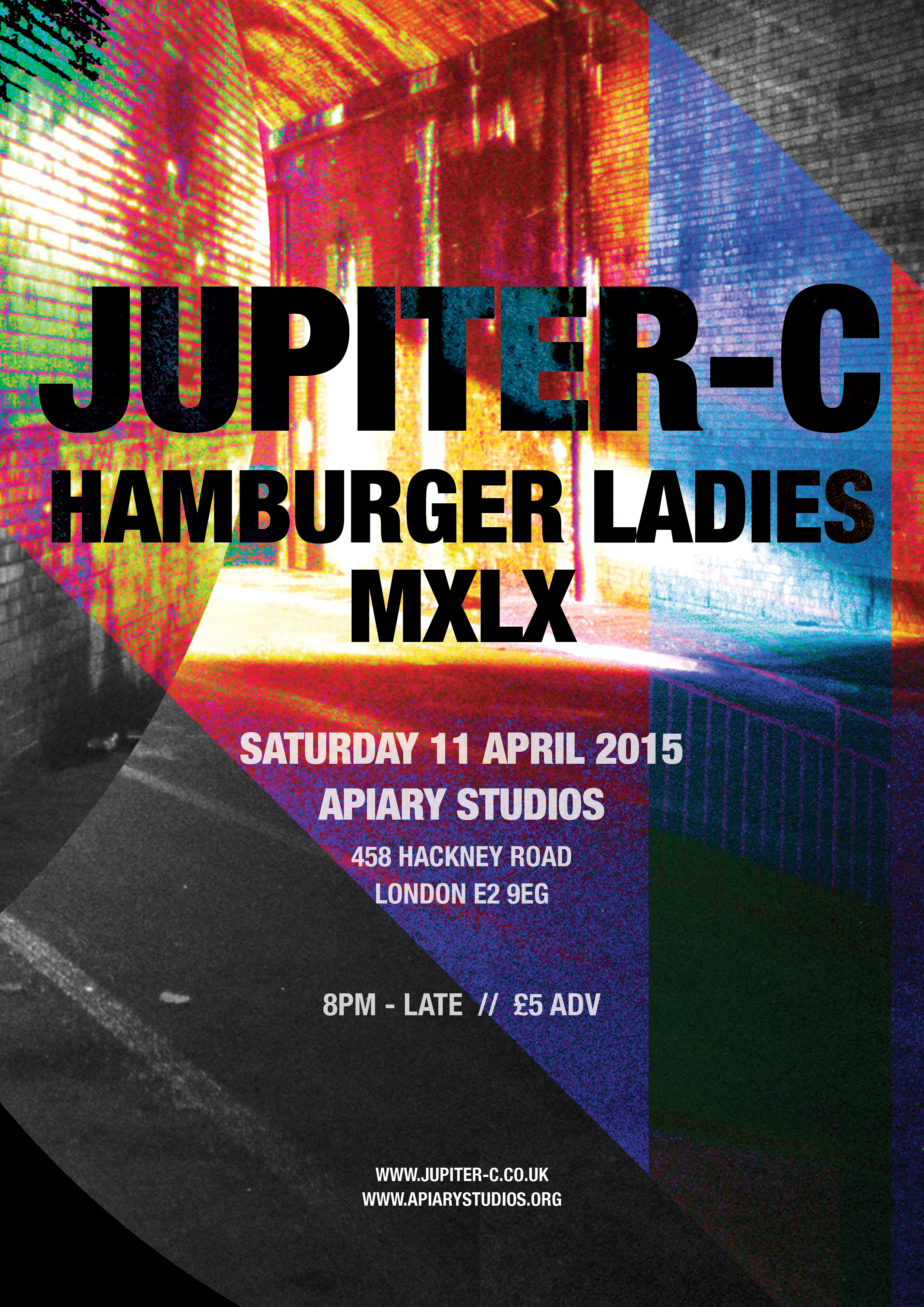