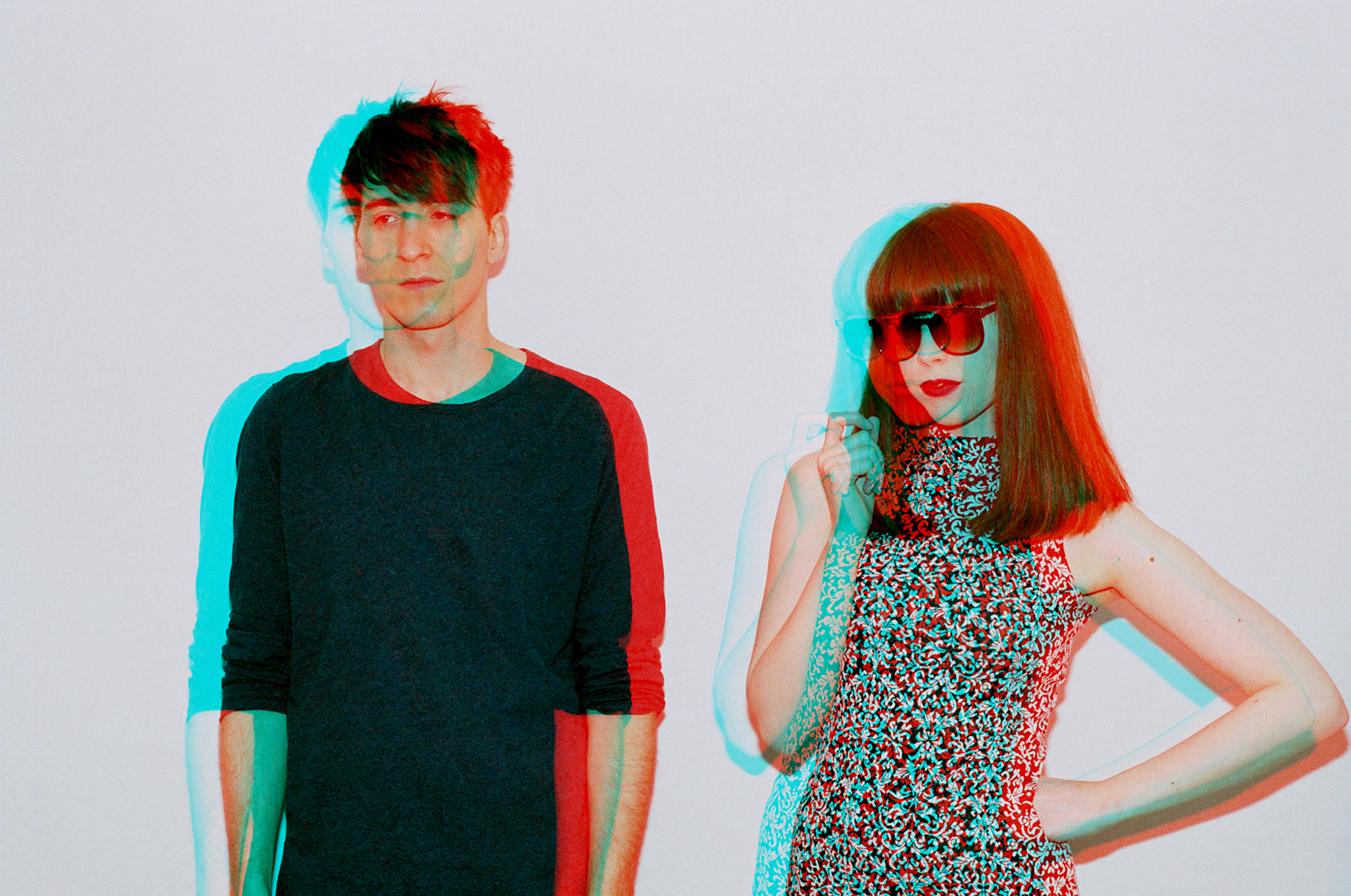 After a weekend of near apoplectic rage over a certain somebody getting an alleged 10 million pound state funded send off ( so the state ain’t all bad after all eh?) we needed to chill the f**k out. Which is where Jupiter – C come in

A musical duo hailing from Manchester and Liverpool respectively, Ashiya Eastwood and David Kane arrive in the nick of time to sooth our fevered brow with their spooky, spaced out dead of night beauty.  ‘Birdsong’ seeps into the corners of the brain that remain untouched by sleep like slivers of bright moonlight slicing through the night’s inky blanket.  Dreamlike and full of transcendent beauty, it manages to capture the hallucinatory beauty of insomnia, whilst conveying contrasting emotions of loneliness and companionship, anxiety and comfort.  Which is pretty fucking profound considering it only lasts for two minutes and three seconds.

In fact, they sound so good let’s have another track, from their début demo Ep ‘ Baby is Three,’ the tune below entitled ‘Decrier’ (something we’ve been doing a lot of lately) and it’s has a kind of Twilight Zone meets Spacemen 3 via Massive Attack trip-hoppy- shoegazy vibe.  Hugely impressive!

And here’s a video, which initially starts out as resembling an ATOS fit for work assessment ;) but with a much better soundtrack obviously!
www.jupiter-c.co.uk
Share this…