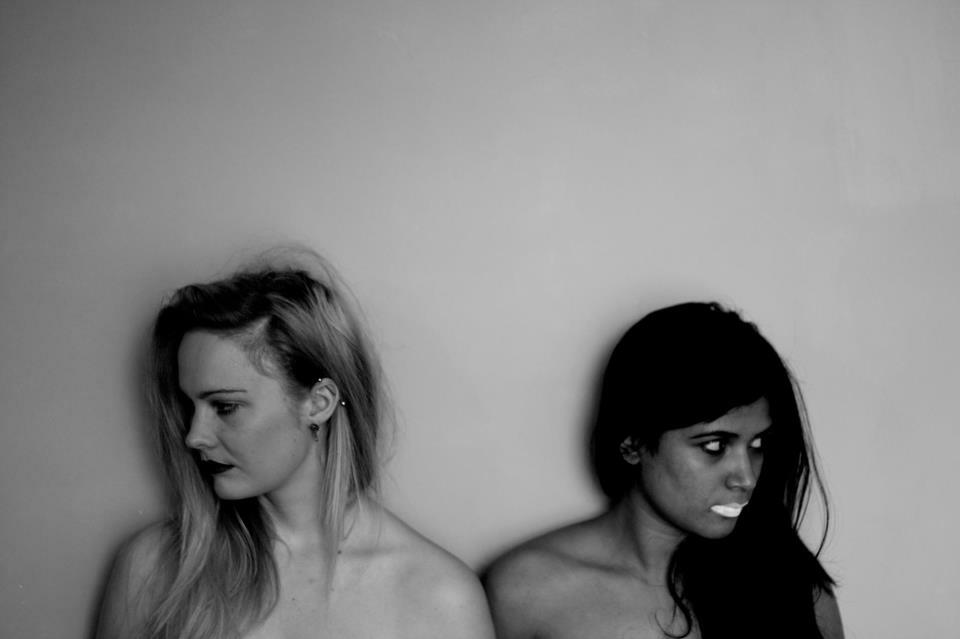 We are almost recovered from Liverpool Sound City – more on that later, but this track is just what the doctor ordered, appropriately from a new Liverpool based electro duo called KALA (which apparently means proficient in the Arts)