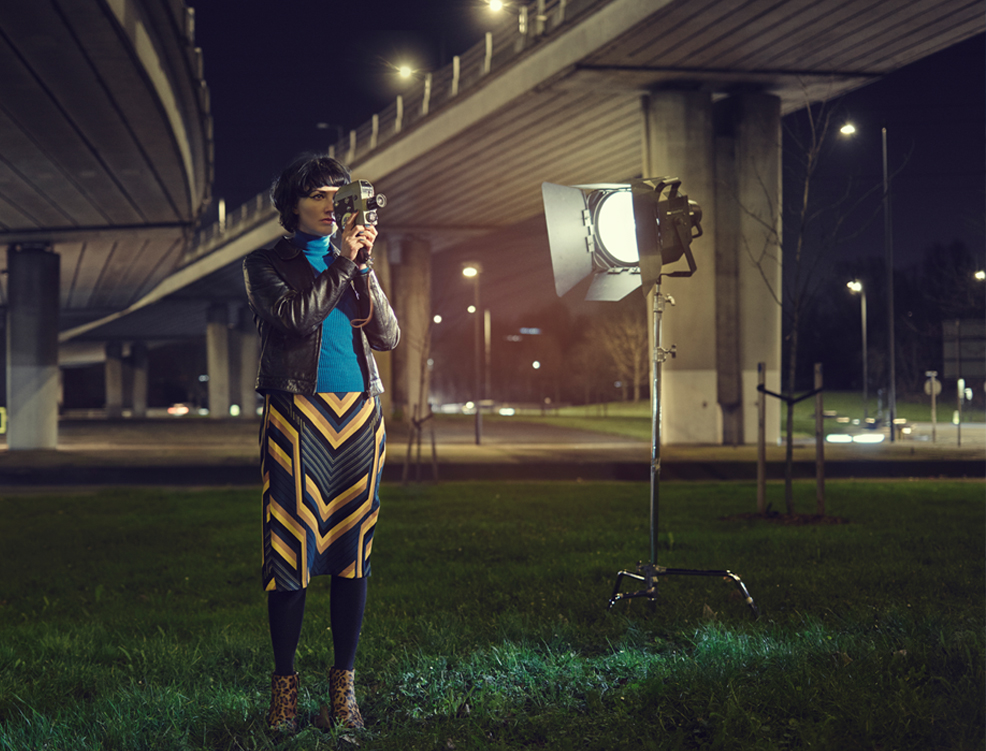 It seems to be the week of the return! We’re back after a break due to bereavement and  yesterday we focused on Lush’s very welcome reappearance. Today we are absofuckinglutely delighted to learn that former Long Blonde’s frontwoman Kate Jackson is to release her debut solo album ‘ British Road Movies’

And by ‘heck what a spectacular return it is!  Lead track ‘Metropolis’ combines a driving Northern Soul beat with the wonderful Bernard Butler’s gorgeous voltaic guitar riffs.  Despite it being almost eight years since The Long Blondes split Kate’s vocals are pitch perfect, it’s the sound of somebody perfectly in tune with their universe and there’s a relaxed and confident sophistication on display as opposed to the youthful frenetically charged music produced by The Long Blondes.  Lyrically ‘Metropolis’ central theme appears to be one of yearning nostalgia. Addressing those conflicting feelings of love and antipathy we often experience on returning to our hometown after time away, where echos and the ghosts of our former lives lurk on street corners giving us pause to perhaps reflect on the hopes and dreams and what- could- have- beens.

Initially following the band’s split in 2008, Jackson did work on new music with Bernard Butler, but she eventually moved to Rome and became a painter, specialising in architectural paintings. When she returned home re-engaging with music wasn’t initially a priority, as revealed in  her recent interview with  The Quietus.  “I actually had no intention to when I first came back from Rome, but I still had all these songs on my laptop that Bernard and I had written together but that weren’t properly finished. Funding that record had been an issue in the past which is why it remained in stasis and I found the prospect of diving back into the business side of the music business very daunting. There was a moment, though. I was on a walking holiday in Devon but took a detour to Taunton to watch the live screening of the Nick Cave docu-film ‘20000 Days on Earth’. At the end of it, I knew I had to try. I just wanted to be back in a practice room with a band again creating something new. If you do that, a world of possibility opens up. “

In 2015 whilst Kate was artist in residence at Smiths Row contemporary art gallery in Bury St Edmunds she began a new series of paintings entitled, ‘British Road Movies’ which became a visual pairing to the new songs. An exhibition will be held in London around the release of the album. 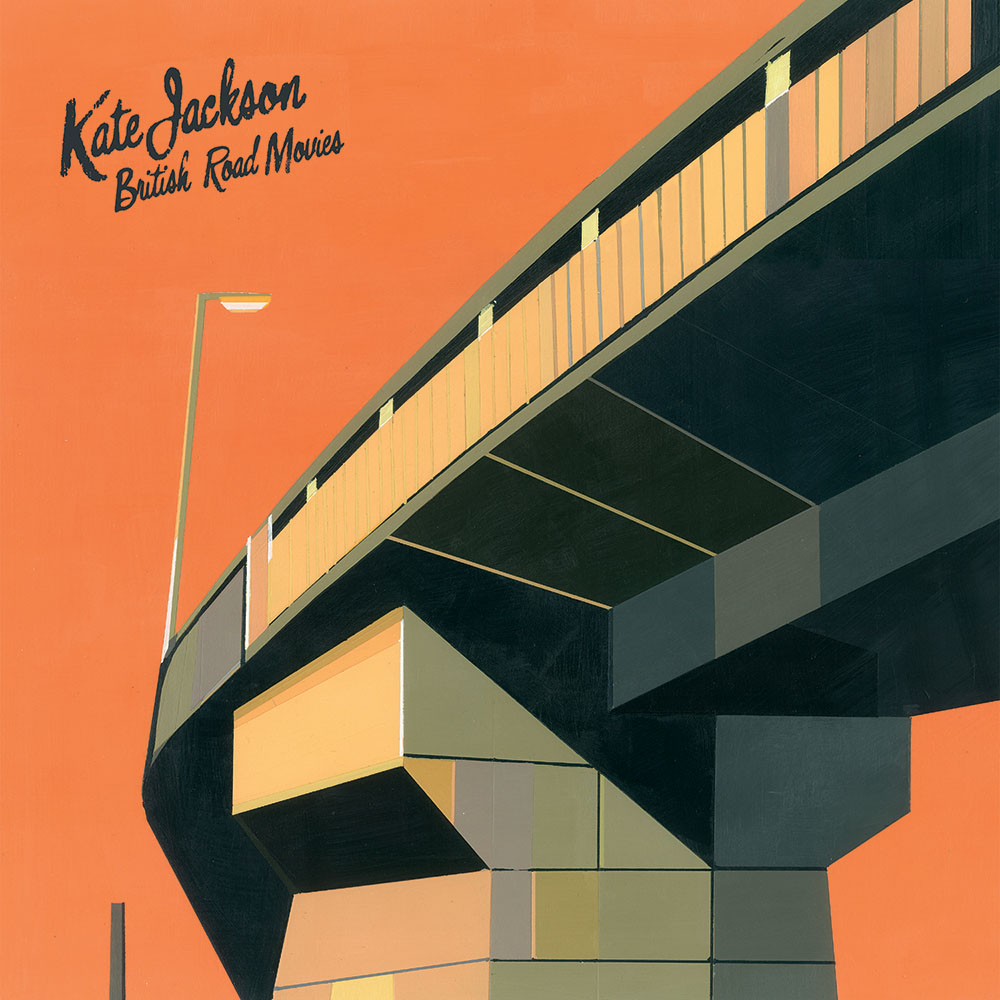