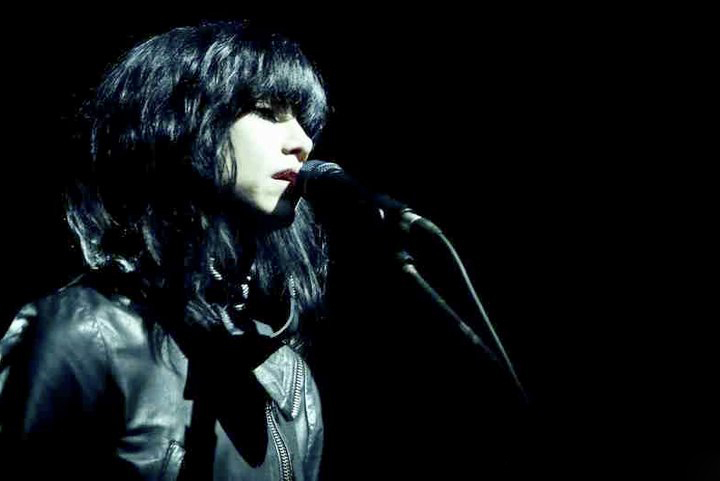 Katie Cruel is the alter ego/ musical brainchild of Wendy Rae Fowler, who has previously collaborated with the likes of Queens of the Stone Age, Mark Lanaegan, The Duke Spirit, and We Fell to Earth.  The fact that she’s decided to spread her creative and artistic wings is to be loudly applauded given the results, which thus far indicate she’s in the process of creating something very special indeed!

Her latest track ‘Run‘, the follow up to her mesmerising 2013 ‘City City‘ Ep conjures up a miasma of ghostly dark brooding menace. Sounding like music from a twisted post apocalyptic Gothic spaghetti western ‘Run’ is hauntingly atmospheric, darkly sensual, and profoundly epic. Word is she’s currently recording her début album, which will hopefully be released later in the year. 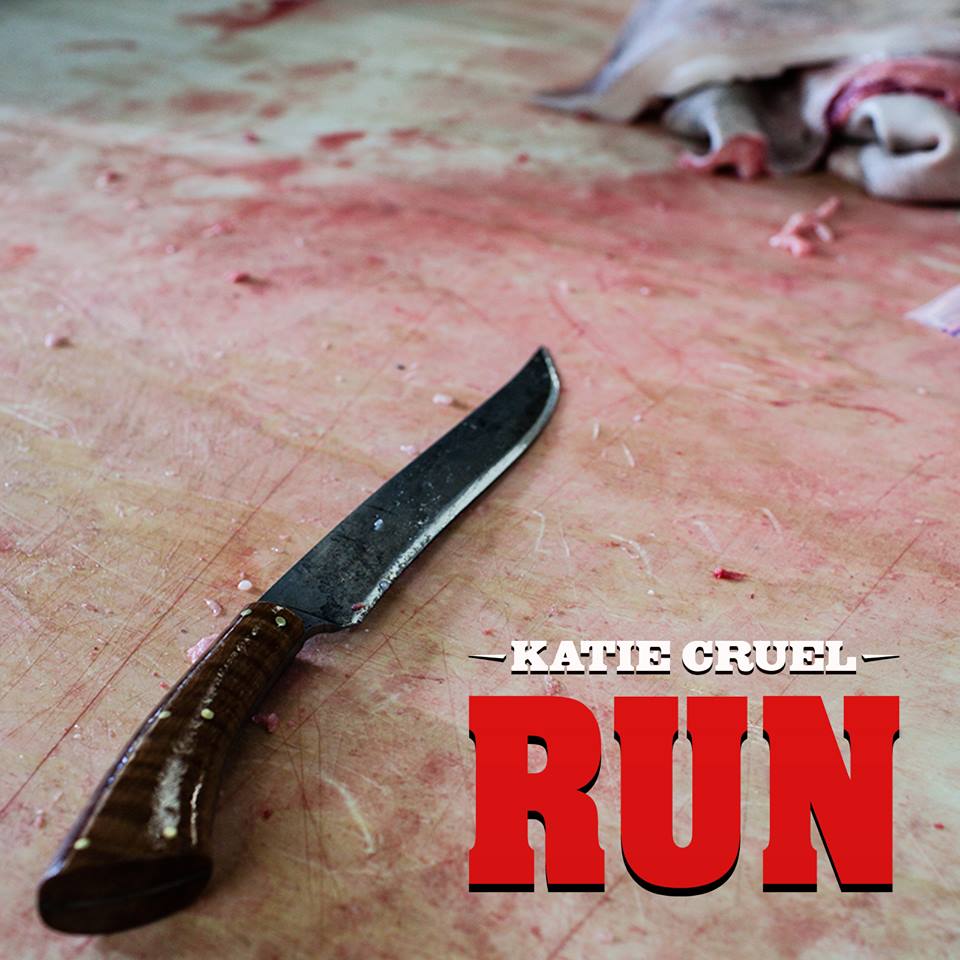 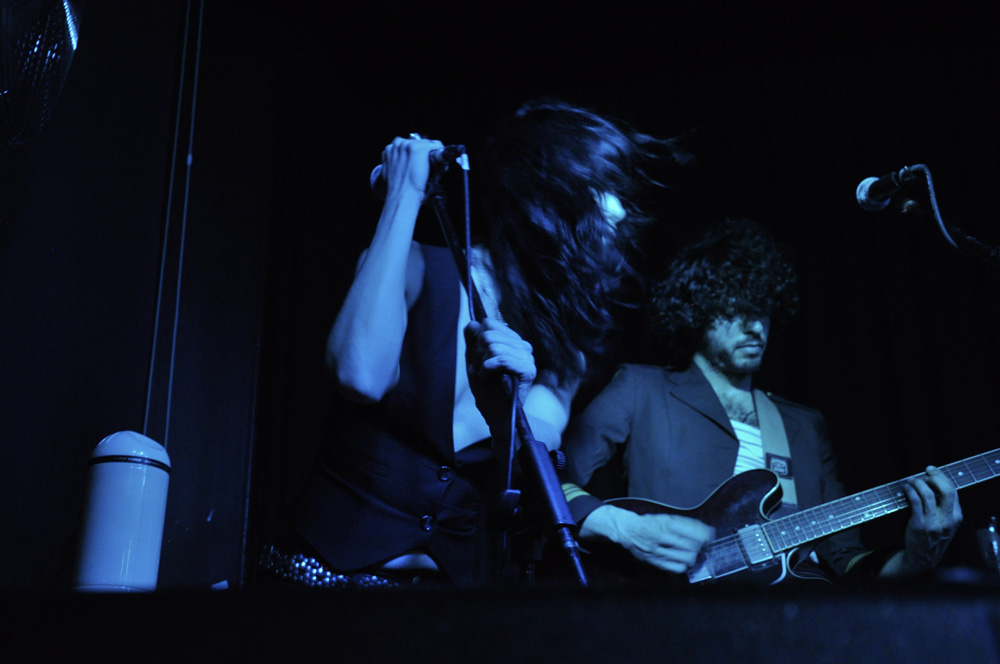