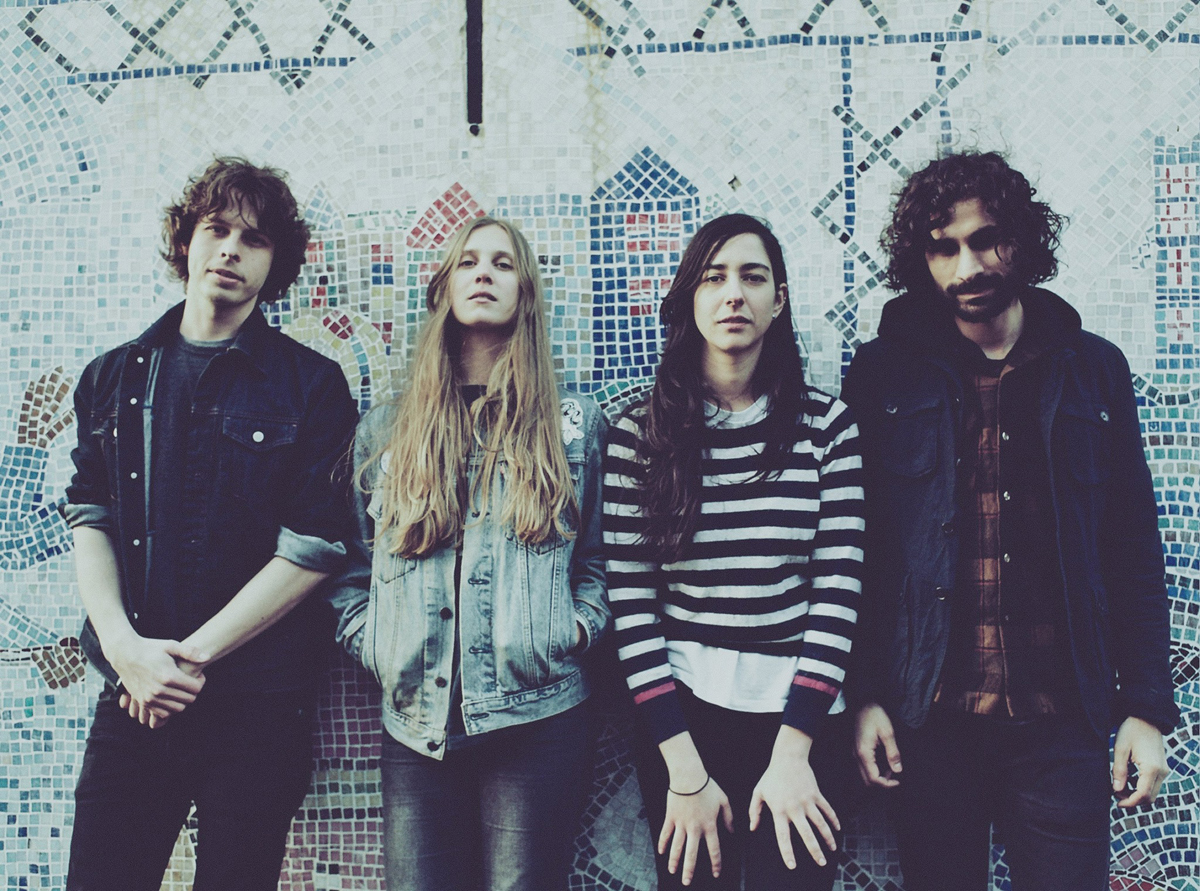 One of our tips for 2015, Kid Wave return with a new single ‘Wonderlust’ taken from their forthcoming debut album.  It’s a mixture of classic no nonsense Primal Scream guitar riffs, and soaring blissed out pop hooks.  It conjures up that youthful ache, that urge for adventure and discovery, those endless summers and limitless horizons when the possibilities seem infinite.  It’s out on Heavenly Recordings on Monday 30th March and it’s marvellous. 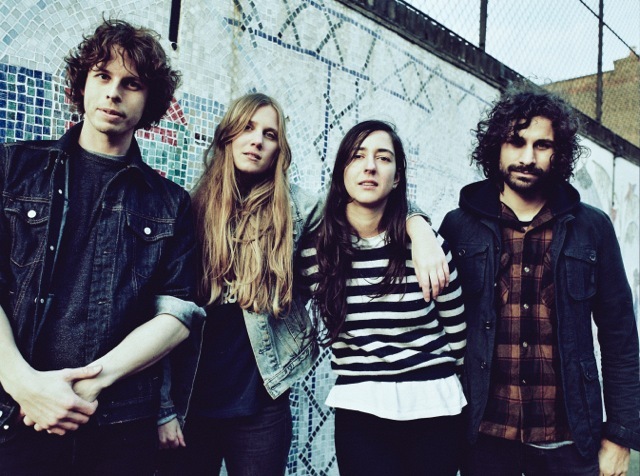