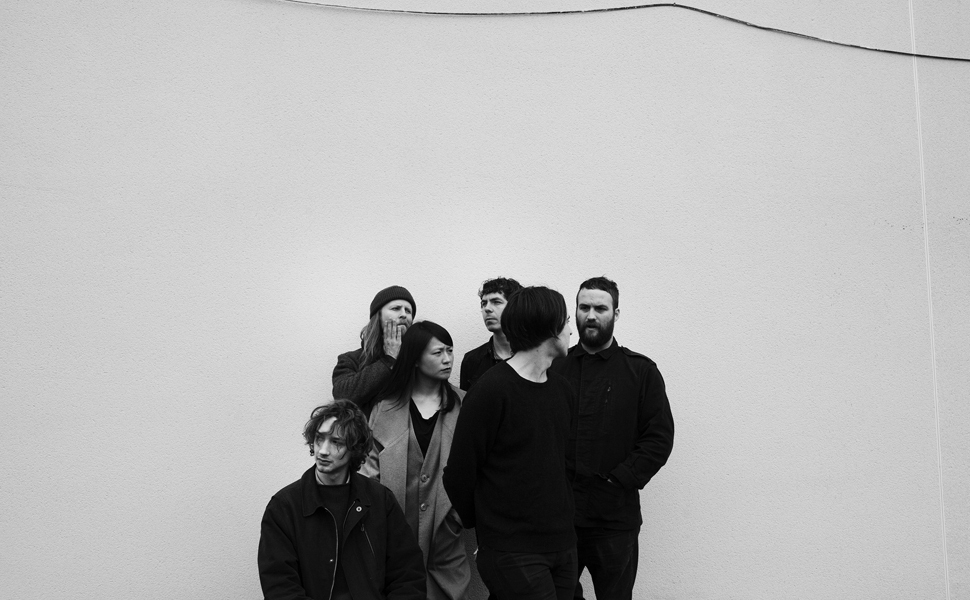 It seems that MJ from Hookworms has been involved in quite a few tunes we’ve featured in recent weeks. And todays track ‘Trembling Moon’ from Manchester based Kult Country was indeed recorded by MJ at his Leeds Suburban Home studios. Given the title it has a suitably soaring spectral spaced out vibe, and features vivid psychedelic flourishes beneath a luminous driving shoegazy wash.

It’s the bands first release on No Self Records after their first single ‘Slowburn’ on Manchester’s infamous SWAYS Records grabbed the attention. The buzz around Kult Country’s live shows is steadily gaining momentum and you can find out what all the fuss is about when they play two dates in July as follows 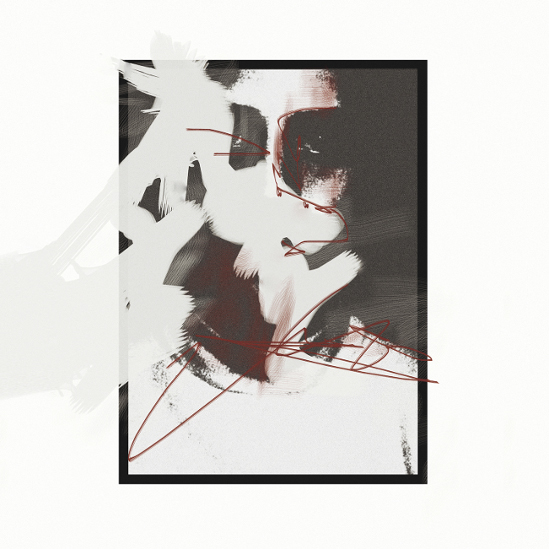