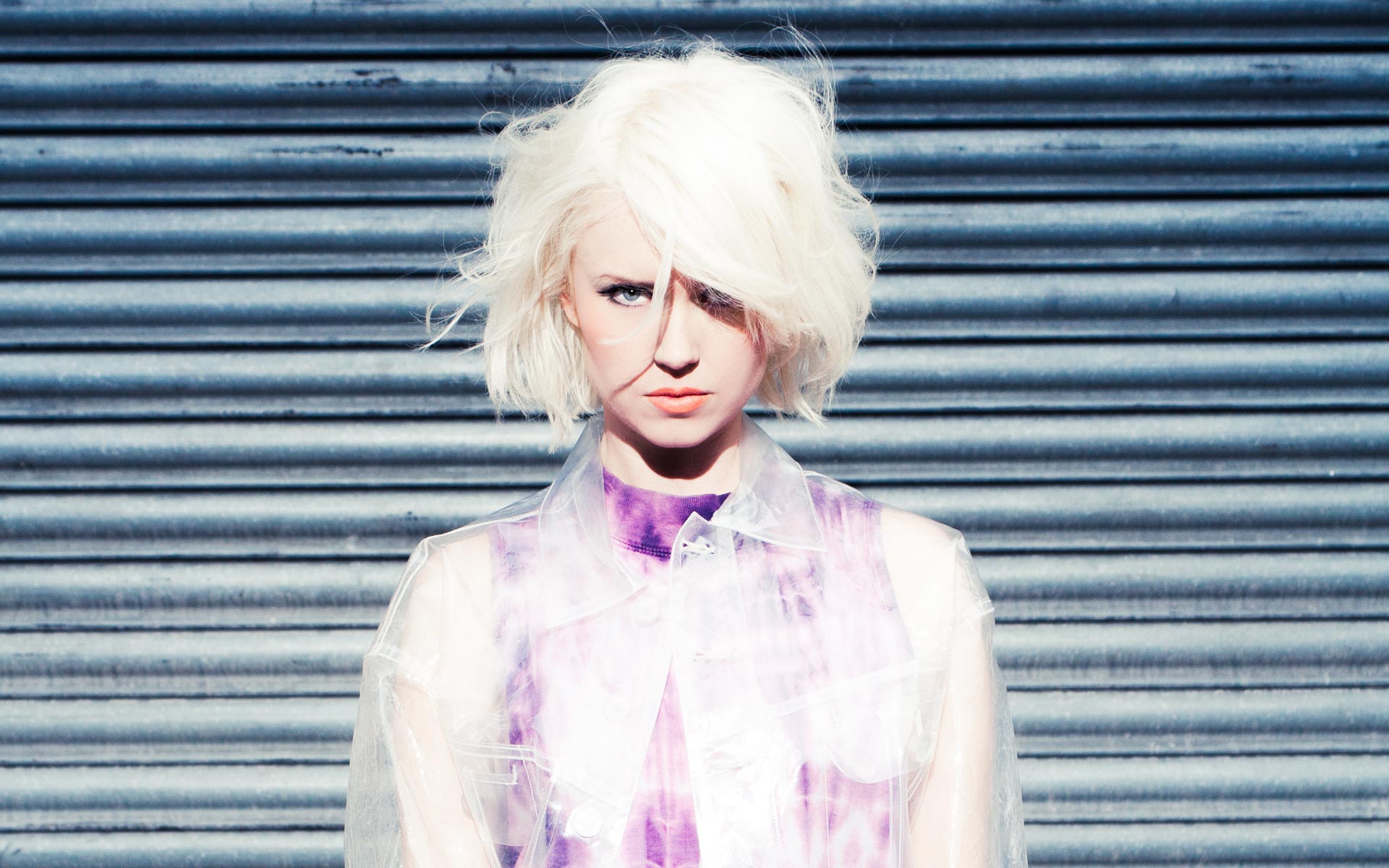 Laura-Jean is no stranger to the pages of the VPME, we were big fans of her former band Screaming Ballerinas a few years back. It should therefore come as no surprise that we are delighted to learn she’s returning to the musical fray as a solo artist.  Of course this delight would quickly turn to abject horror if she’d decided to revisit works of the Wurzels and reinterpret them for a new generation. But we’ve always had faith in LJ and the good news is that the two songs to appear on her soundcloud page so far are beautifully polished, infectious sexy electro-pop ear-worms of some distinction.

The sexy slinky driving electronic throb of ‘Drum Roll‘ is hard to resist and arrives replete with a video featuring Laura strutting around the streets of London armed with a golf club and wearing a pair of fetching rabbit ears. However instead of hitting the 1st green, she hits the dance floor at what looks like a warehouse party to shimmy the night away. The second track ‘Levitate‘ is just as seductive, if not slightly more reflective and has a vague hint of the melancholy of Lykke Li.   Oh and if that’s not enough to set you a-quiver there’s also a rather fantastic prowling remix of  ‘Drum Roll’ available too. It’s great to have her back! 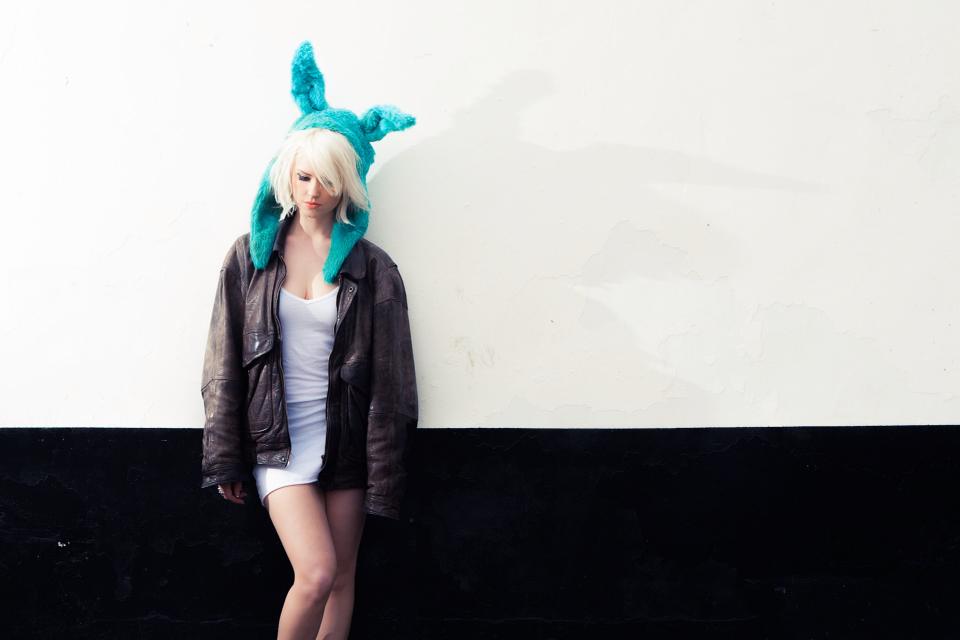