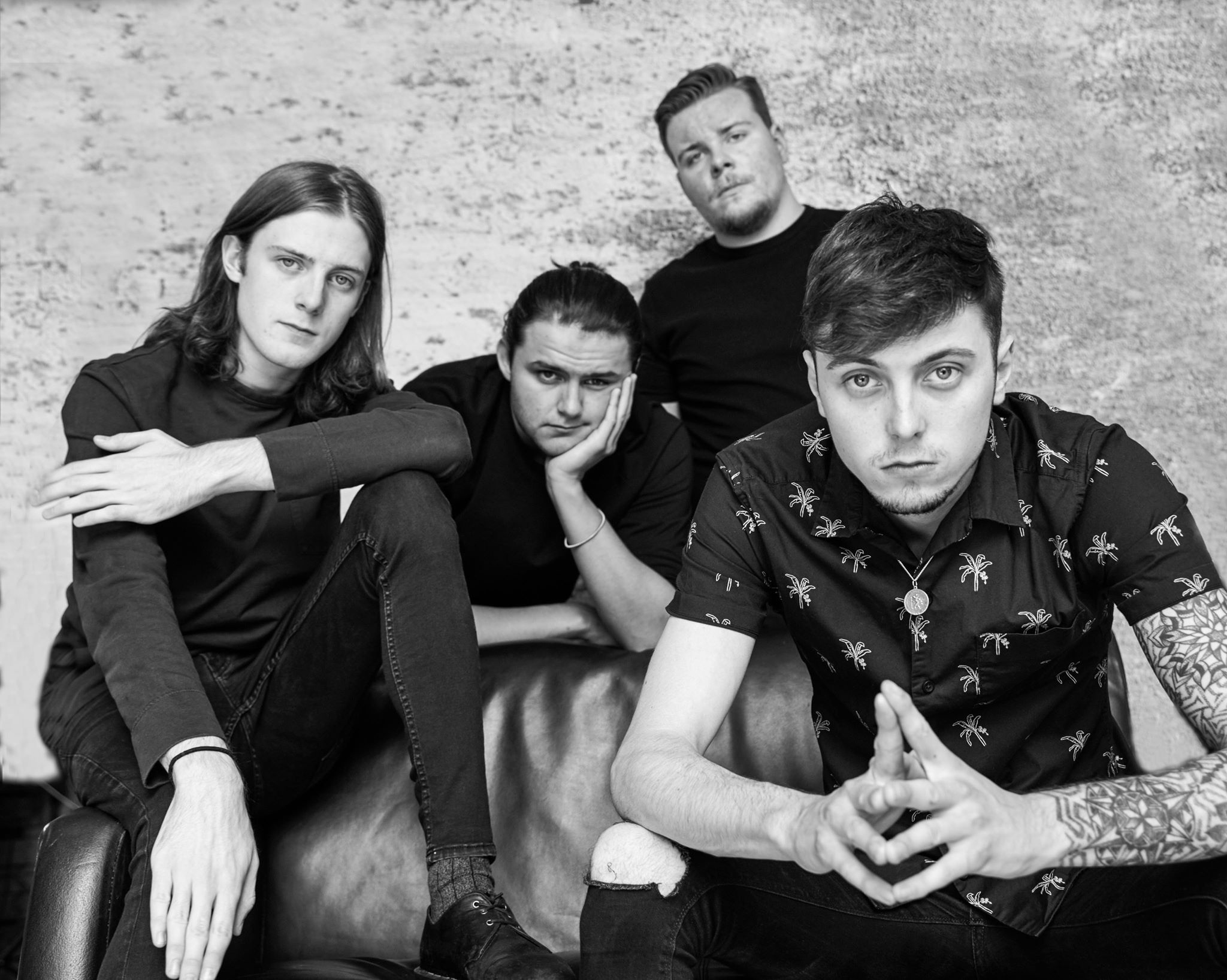 Life At The Arcade Little Lies

Liverpool 4 piece Life At The Arcade have been building up a head of steam locally over the last few years. Their latest single ‘Little Lies’ a dexterous fusion of chiming indie and soaring anthemic pop which looks set to broaden their appeal far beyond their local scene.  It’s an infectious ready made festival anthem with a propulsive rhythm which at times recalls the driving pop of artists like Tears for Fears.

The band who have picked up praise from the likes of BBC Introducing comprise of Paddy Clegg (Vocals & Guitar), Ben Truman  (Bass), Adam Holmes  (Lead Guitar) and Paul Crilly (Drums).  Life At The Arcade came together initially when frontman and guitarist Paddy was still at school as he recalls – “I remember watching Paul playing with his school band, quite possibly performing a really dodgy cover of a Bruno Mars song. Paul really stood out as he was constantly twirling his sticks, obviously thinking he was the dog’s bollocks. However, his playing technique really was pure class and I knew there and then I had to form a band and start jamming and writing songs with him.”   And it was once again Paul’s drumming that sparked the idea for ‘Little Lies’  as Paddy explains  “I heard Paul playing this really cool groove on his kit in practice one day and it stuck in my head for days, so I went home and wrote a complete song around that groove.” 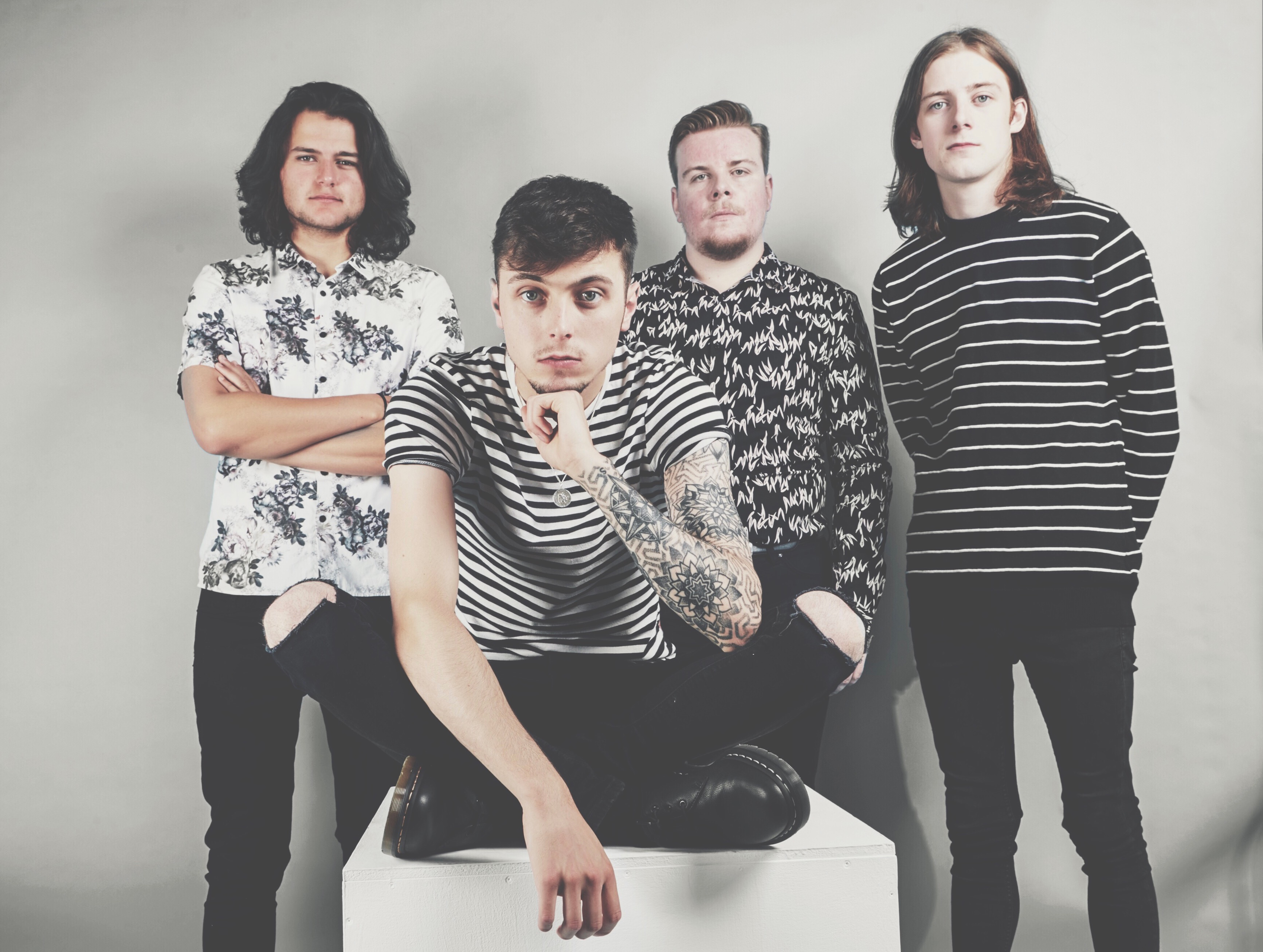