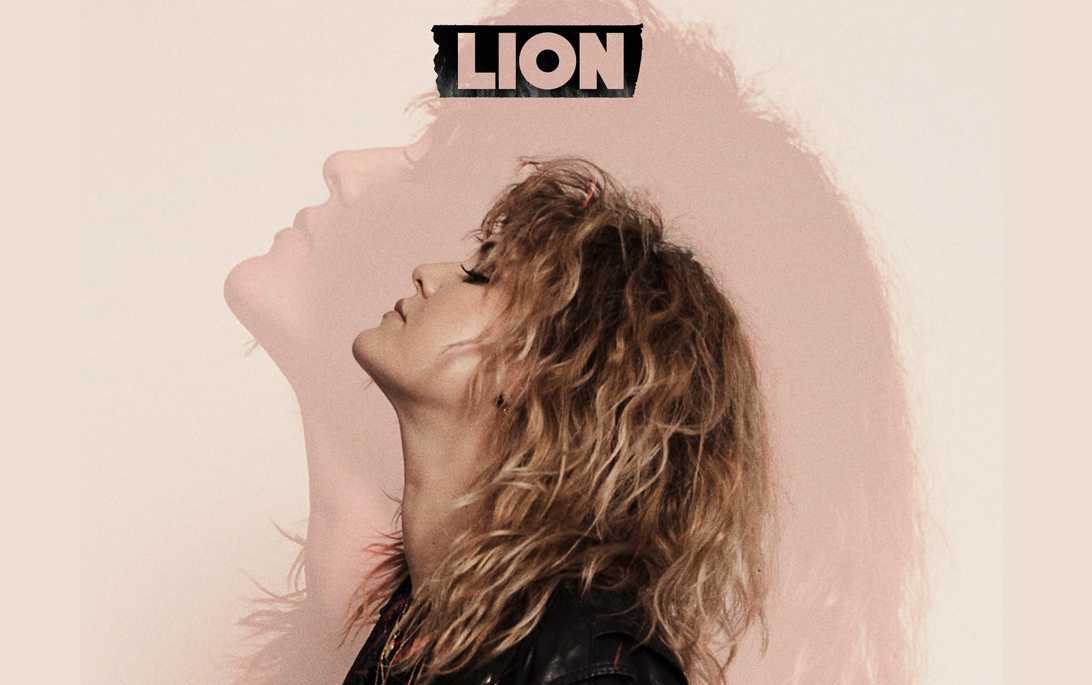 LION aka Beth Lowen released a hugely impressive debut EP via Fiction Records last year which led to national radio airplay and a BBC session at Maida Vale.  She also played The Great Escape, Dot To Dot, Reeperbahn, Latitude and Boardmasters festivals, and supported the likes of Albert Hammond Jr, The Vaccines, Isaac Gracie and Girli, as well as selling out her own headline shows at The Lexington and Camden Assembly.  Of her music, she’s said “I hope people feel something like I do when I’m playing it. Take what you want from it, but feel. I want to make boys cry.”

She’s back with a brand new single ‘Second Hand’ which showcases her blues-soaked honey cracked voice to perfection.   ‘Second Hand’ begins slowly, building into a hook-laden chorus, replete with a raw impassioned vocal performance before reaching and anthemic grunge fuelled climax. There’s something timeless yet totally contemporary about Lion’s work to date and hopefully, 2019 will see her star ascend even higher and also herald the release of her debut album. 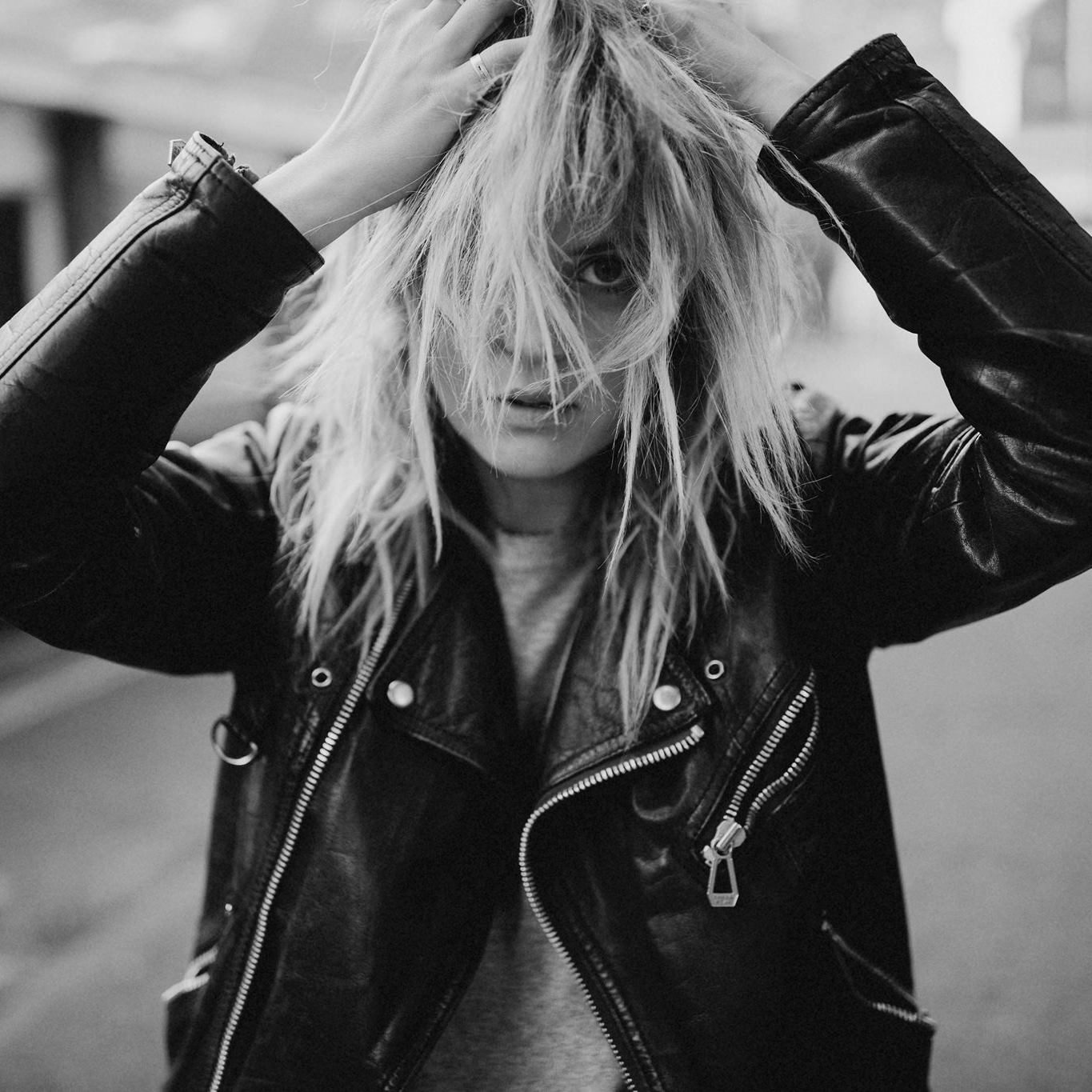