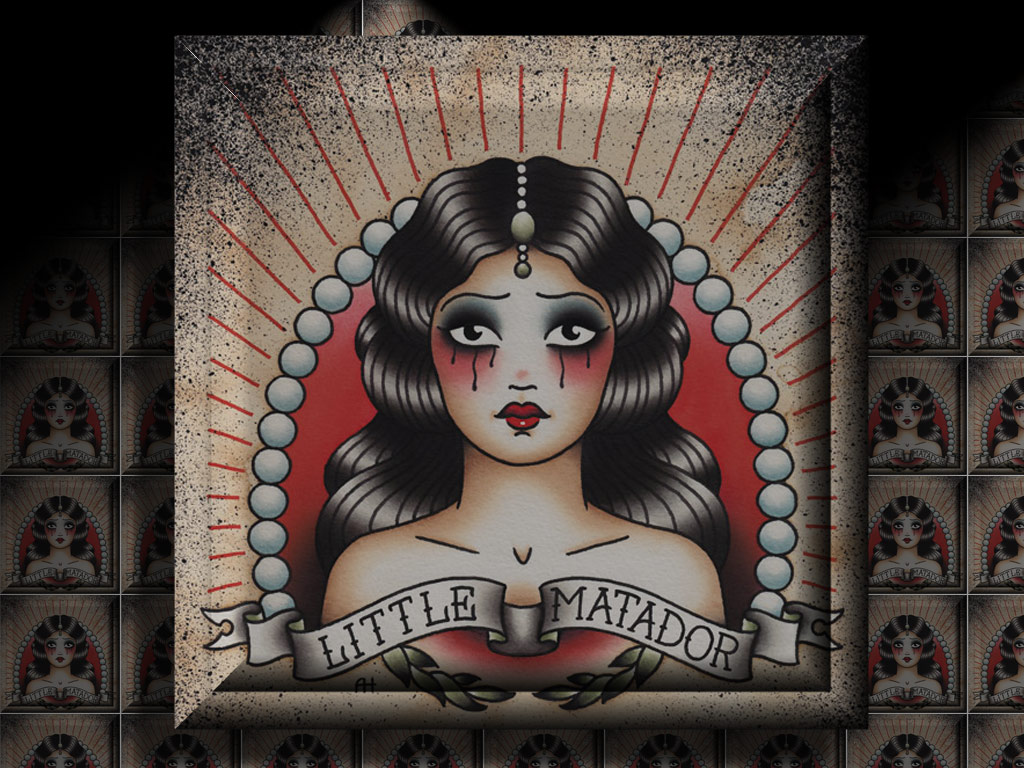 Musical genres eh?  What are they like?  Incredibly irritating ? Or if employed with a bit of thought, helpful to categorise a certain style for the avid musical librarian?  The industry loves them, the more the merrier because they create debate, arguments, divide people into tribes, which all ultimately helps shift units.  However, genres are not allowed to coexist peacefully together for alas every year one must be sacrificed in order that another may live… to be re-marketed and re branded.  Which explains why you often read absurd statements in the music press such as “guitar music is dead” that “pop is the new punk” that the only music with any real artistic integrity is produced by death core hip hop acid skiffle R’n B artists…in a tin bath.  And of course, it’s all complete bollocks.

And so whilst the Guardian tell us without a trace of irony that Girls Aloud were actually more punk than the Clash, that pop is the new indie and reappraise the career of Harry Webb as being more culturally significant than The Velvet Underground’s, we think we’ll just stick to liking what we like thank you very much.

Which rather long windily leads us on to today’s track of the day, a song that provides ample proof if any were needed that guitar music is most certainly not dead.  Little Matador is the new musical project of Nathan Connolly, the guitarist of Snow Patrol, a band we’ve always had rather a soft spot for.  Of course, we are aware that it’s not considered cool to like a band once they become wildly successful, and the default position is “Well, I really liked their early work” but we’ve always viewed Snow Patrol as the Paul Scholes of indie. By that we mean a band who have been focused rather than flash, a band liable to pull something spectacular out the bag when needed, a band who probably can’t tackle, and like Scholesy are  unlikely to be pictured falling out of Spearmint Rhino surrounded by a bevy of leggy lovelies.

As you would expect from a side project Little Matador is a different musical beast from Snow Patrol and alongside Nathan the band feature Dave Magee (LaFaro), Gavin Fox (Idlewild), Binzer Brennan (The Frames) and Troy Stewart (The Windsor Player).

“Liar Liar,” which is also available as a free download via their website explodes out of the traps at frenetic pace, which never lets up throughout.  At times sounding little like Arctic Monkeys jamming with the White Stripes or Queens of The Stone Age, this is an unapologetic slice of raw incendiary rock.  Nathan explains, “I’ve always wanted to do my own record.  I wanted to make a record with bite and conviction, swagger and integrity, a fresh, gritty, honest, modern rock album” and on the evidence of what we’ve heard so far, it sounds like mission accomplished. 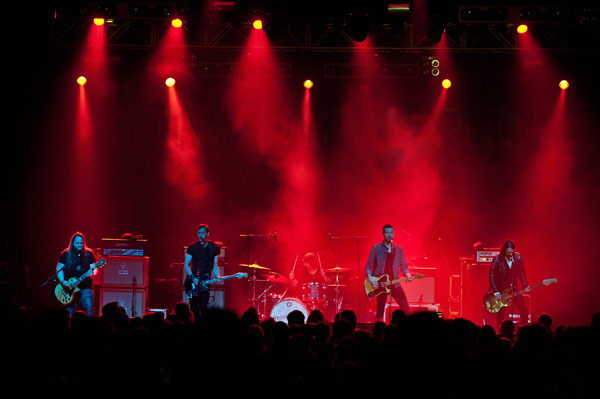