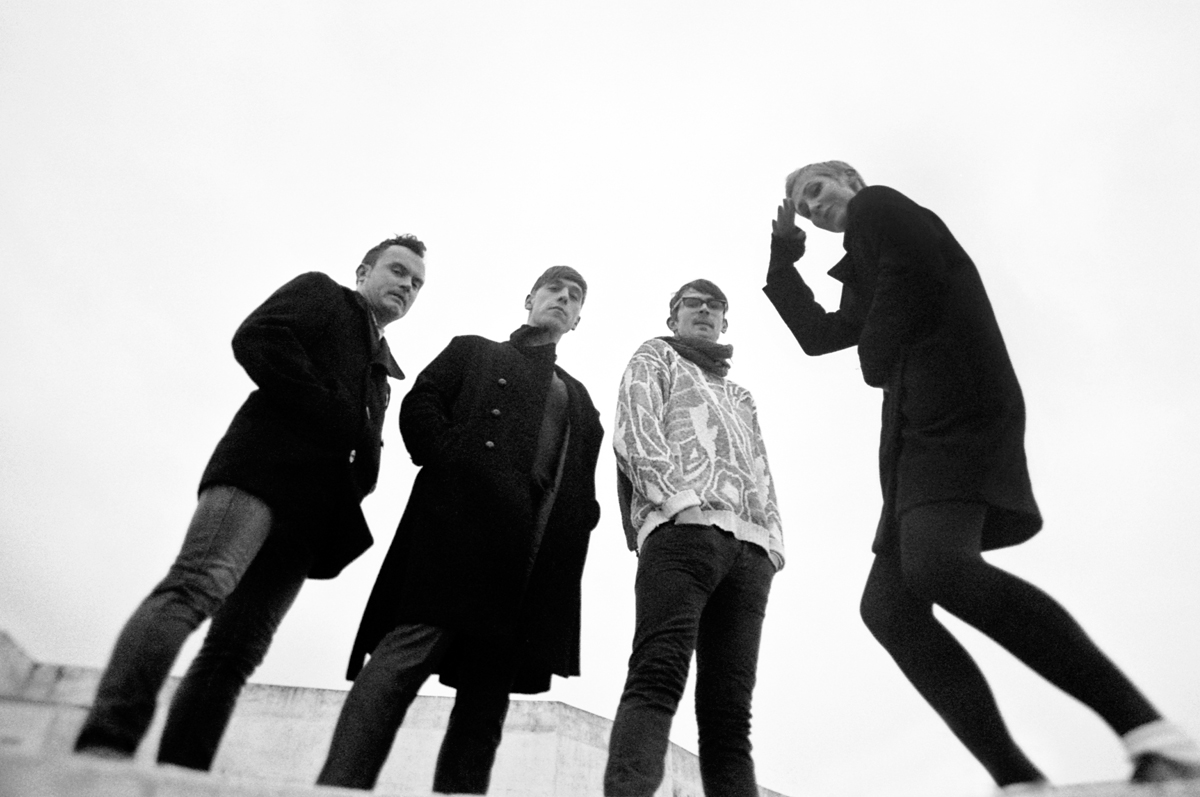 I actually came across Lizzie And The Yes Men via Robin over at the Breaking More Waves blog when he tipped them for the Glastonbury Emerging Talent Contest in 2011.  Today’s track, “Broadwalk” is one half of their double A single set for release on 4 th June 2012.

The band  have apparently described themselves as “Tarentino Surf Rock,” fair enough, but we don’t really hear that on this track,  what we do hear is a fabulous upbeat summer record that channels Debbie Harry, The Ramones and even the whistling genius of Roger Whittaker. This tune was apparently used as the opening music for the Channel 4 series ‘The Fabulous Baker Brothers’ which was a kind of fusion of the machismo of Top Gear with erm, “sexy baking.”  It involved fast paced editing, two hyper active chefs, a dizzying array of extreme close ups and weird camera angles which tended to induce motion sickness.  The song however is far too good to associated with such tomfoolery and is so darn catchy it would even have had Fred Titmuss tapping his toes.