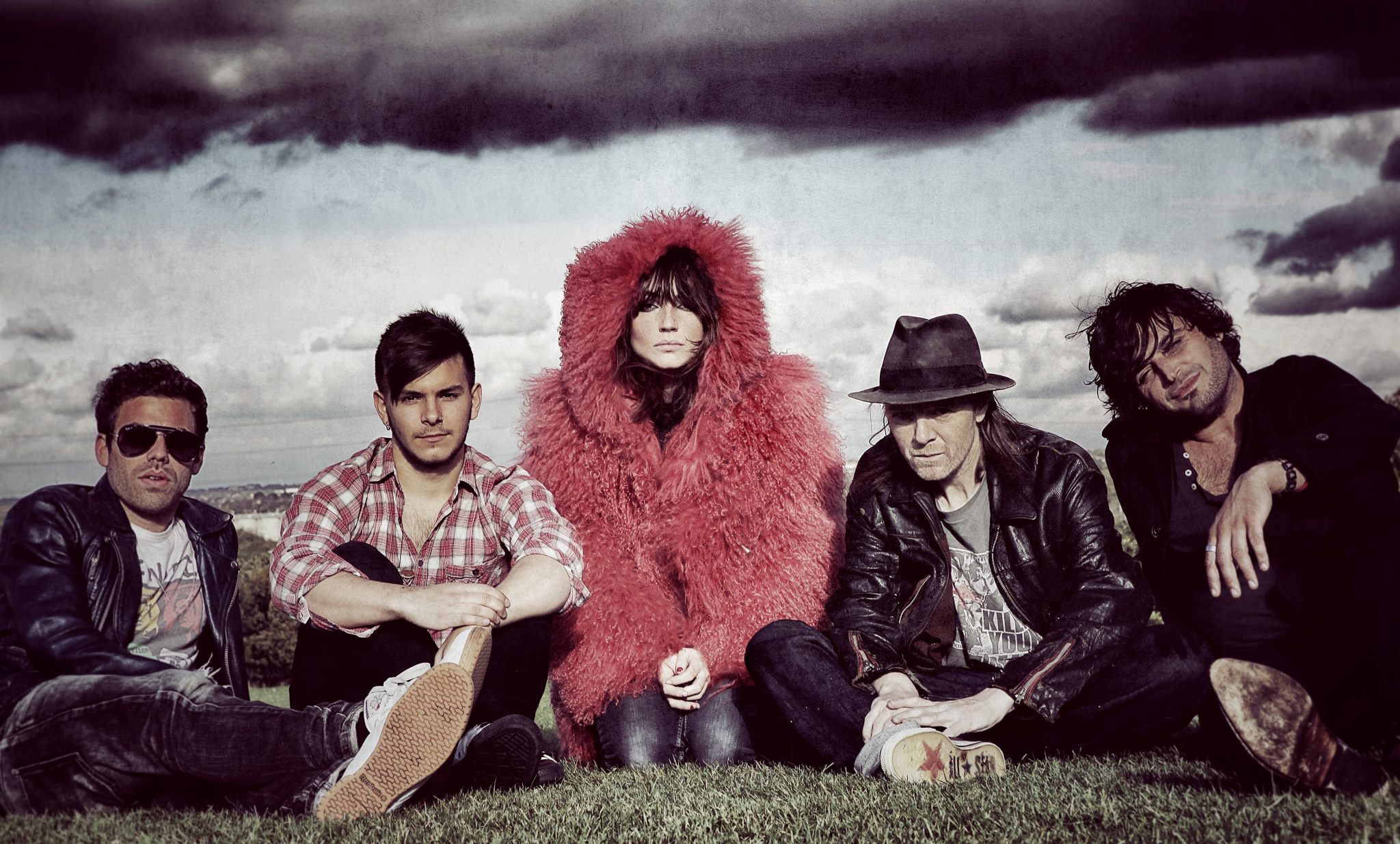 Fuck nostalgia.  We generally don’t listen to music from the past to be taken back to a particular place in time, we listen because it’s still relevant to us now.  ‘Psychocandy’ for example still sounds as powerful and fresh as the first time it assaulted our ears with its brutal beauty.  So yeah bollocks to misty eyed nostalgia or as Jeanne Moreau rather more poetically put it “Nostalgia for what?  It’s like climbing a staircase.  I’m on the top of the staircase; I look behind and see the steps.  That’s where I was.  We’re here right now.  Tomorrow, we’ll be somewhere else.  So why nostalgia?”

It goes without saying that modern music often borrows heavily from the past, and we have absolutely no issues with that because ultimately its all about what you do with it that matters.  London’s Lois and The Love are a point in case, they plunge through various musical wormholes in time, absorb certain influences and then twist these into something uniquely their own. Such an eclectic and potent mix of influences and styles makes it rather akin to trying to catch lightning in a bottle in terms of trying to pin down their music to one specific genre.  So we’ll stick with our favourite style “AMAZING.” When we first heard singer Lois’ remarable voice it was one of those explosive musical Atom splitting moments inside your head when you stand slack-jawed in awe trying to mouth “WTF.”  You could compare Lois Winstone’s impassioned slightly unhinged vocals favourably to any number of iconic female artists and yet you still wouldn’t quite able to encapsulate the essence of this band.  One  minute they are sculpting psychedelic space rock, the next they’re channelling the spirit of grunge … but hey fuck nostalgia and genres …sometimes you just have to listen.

The band are currently working on their début album collaborating with the legendary Youth and until that emerges in 2014, ahead of a possible new EP, we’ll wrap our ears around our favourite tune by them so far , the mighty empire levelling beast that is  ‘War.’  Yeah we know this came out a few months back, but hey we live up north and news travels slowly ;)  If the band’s début album lives up to this early promise then we genuinely believe the sky could be the limit for Lois and The Love.