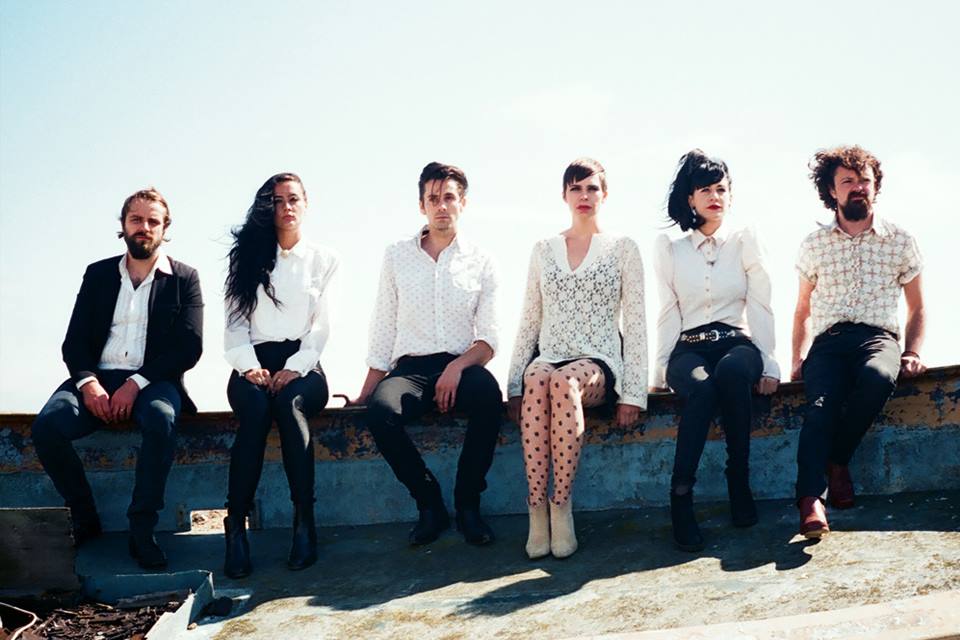 ‘Vacant Hearts’ is a booming sprawling epic anthem with Danish singer Gun sounding imperious, impassioned, poetic and more like Patti Smith, then erm Patti Smith at times here. There’s always been a brooding cinematic vibe to Lola Colt’s oeuvre which we’d previously described as a ‘swirling musical maelstrom, a space age psychedelic spaghetti western‘ and whilst ‘Vacant Hearts’ retains echoes of this that description perhaps doesn’t do this track justice. Because this is also the sound of a band expanding their palette, a band at the top of their game and a band willing to push the musical envelope whilst refusing to be pigeonholed.

‘Vacant Hearts’ is released on Black Tigress Records on 2 June 2014.

1 May LIVERPOOL SOUND CITY (The Factory) 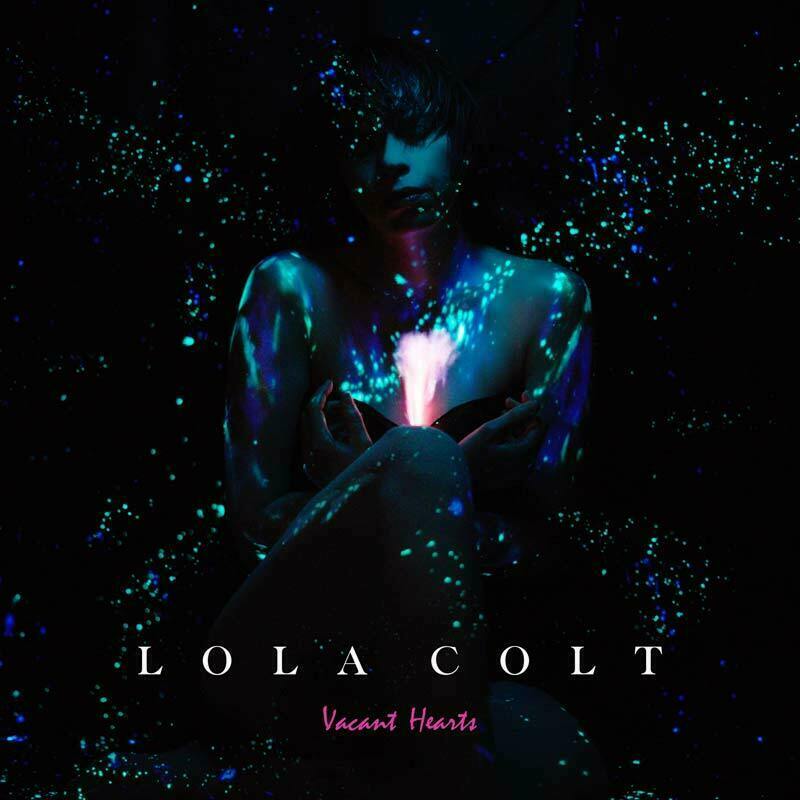