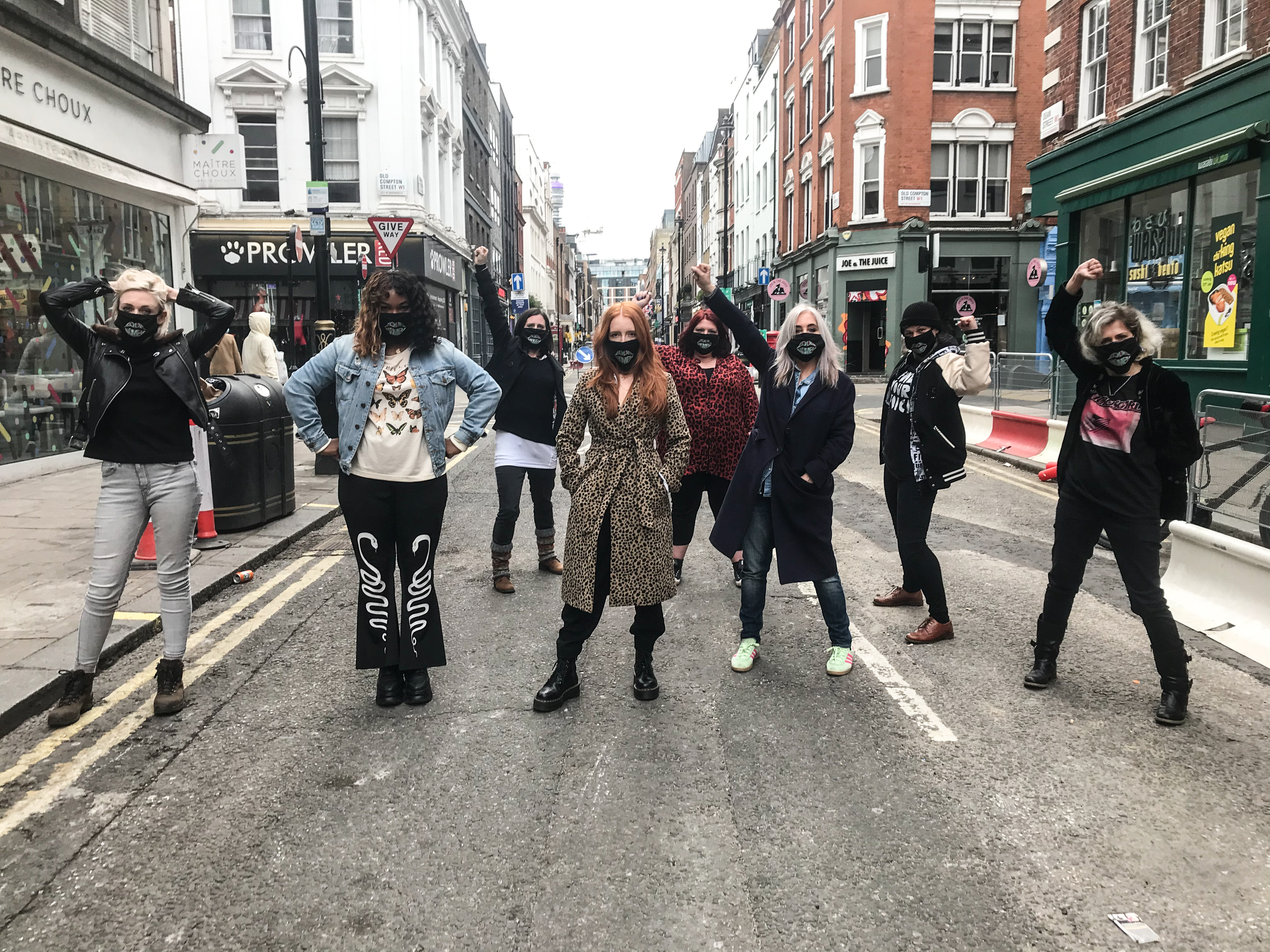 Track Of The Day – Loud Women – Reclaim These Streets

In another life one of my former jobs involved managing a casebook of Homelessness applications. The Homelessness legislation meant that an applicant had to be found to be in “priority need”. This meant that if they were considered vulnerable ( taking their potential Homelessness out of the equation) the local authority had a duty to re-house the applicant. What shocked me initially was the sheer volume of applications from survivors of Domestic Violence. My role involved sourcing emergency accommodation including liaison with the police and Woman’s Refuges and ultimately sourcing, advocating for and arranging safe and suitable re-housing of the applicant. The job was challenging but rewarding and there were many obstacles such as massive funding cuts to Women’s Refuges, misogynist attitudes toward survivors, and the fact that Local Authorities no longer manage their own housing stock (ie. Council Houses). Instead, they had local “service level agreements” with Housing Associations’ who agreed to keep a small percentage of the properties available for emergency rehousing. In practice sadly this often meant that in box-ticking exercise by the Housing Associations many of the properties available were in what was termed in “hard to let areas.” This meant for many vulnerable applicants such properties weren’t always suitable.

It gave me a massive insight into what seemed like an epidemic of violence against women, an almost societal normalisation of abuse and the huge importance of the role of Women’s  Aid. Which brings me on to “‘Reclaim These Streets” a collaborative charity single in support of Woman’s Aid and via excellent UK collective LOUD WOMEN.

Brix Smith said of the project: “When I was asked to take part I said ‘absolutely!’ because when I thought about it, not a day has gone by when I’ve not felt scared to walk down the street. And that needs to change, for all of us.”

Patsy Stevenson said: “I wanted to join this project because I don’t know a single woman who hasn’t been sexually harassed or abused in her lifetime.”

Cassie Fox said: “I wrote this song out of rage and frustration. Two women a week are killed by men. Refuge services are having to turn away one in two survivors of violence. And yet refuge funding has been cut by one quarter since 2010. This is a song of feminist solidarity and hope – all women and gender non-conforming people have a right to walk safely on every street, and be safe in their own home.”

Supporters are urged to visit www.loudwomen.org/reclaimthesestreets to buy/stream the song and donate to the Women’s Aid appeal.

A live performance of the song is planned at LOUD WOMEN Fest, on 18 Sept 2021 at London’s 229 Portland Street venue. Full info and tickets at www.loudwomen.org/fest