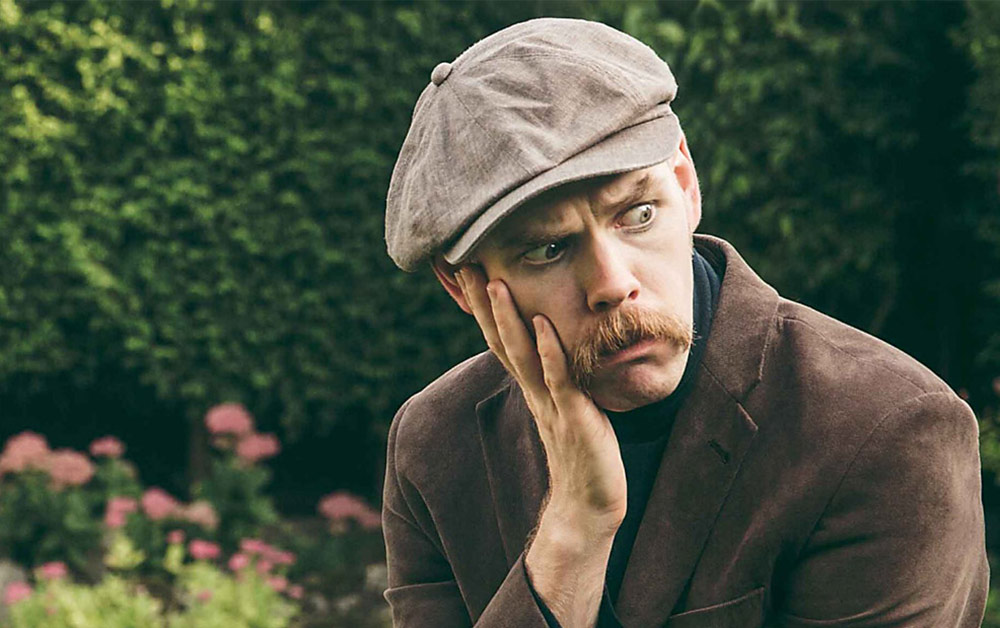 Louis Barabbas, the hirsute and on occasion wild-eyed frontman of The Bedlam Six has revealed plans to release a  debut solo album, the intriguingly titled ‘Gentle Songs Of Ceaseless Horror.’   A spankingly wonderful title we’re sure you’ll agree and  entirely apposite it would seem, given the vibe of the first track to emerge – the deceptive passive aggressive You Did This To Me. Whilst there are subtle undercurrents of Waits and Cohen it’s easy to be wrong fronted by the measured delivery because when you listen to lyrics such as  ‘ The venom now runs deep/ And the rivers overflow’ you realise that actually, there could well be a shit storm a-brewin!

Furthermore when you watch the video, (below) it’s abundantly evident that Mr. Barabbas is clearly experiencing what we might politely describe as  some ‘issues.’ But is his meltdown the result of a relationship turned sour? Or is he simply the victim an eyebrow threading session gone horribly awry?  Whatever the reasons You Did This To Me certainly demonstrates another side to his song writing as Louis explains “The songs that emerge as Bedlam Six numbers are often wheedled out from a tangle of other compositions that don’t really fit the band’s performance style, for every erratic snarling foot-stomper there tends to also be a slightly malformed wordy afterbirth. When the band went on hiatus last year I figured it was time to see if a few of these could be turned into anything. This is the first glimpse into that project.”

And what about that video, how did Louis approach getting “into character ?” to portray the unhinged protagonist?   He told us –


“The worrying thing is how, playing that character, in that damp little basement room, connecting things together with string… just felt so right. I felt like I was finally… home” 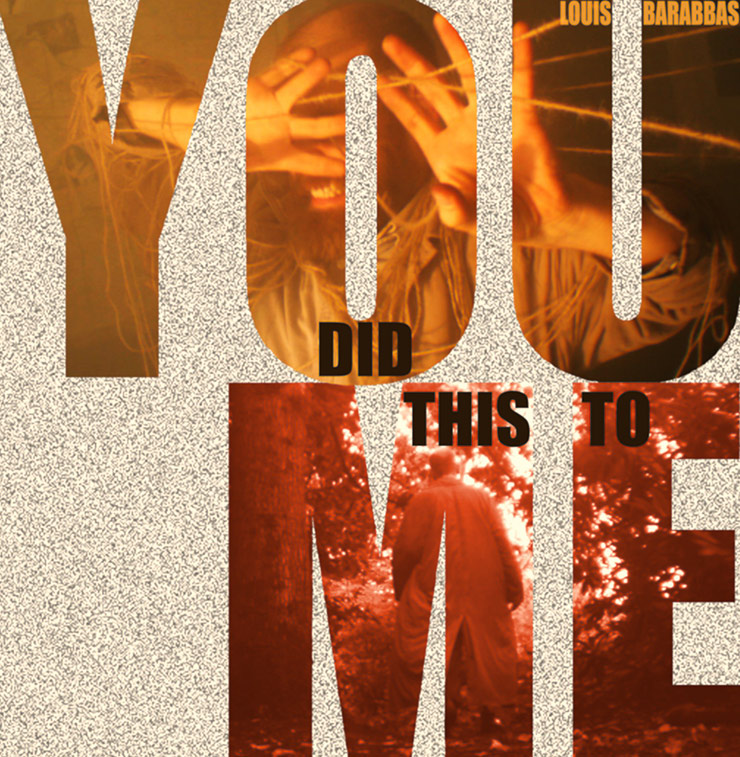