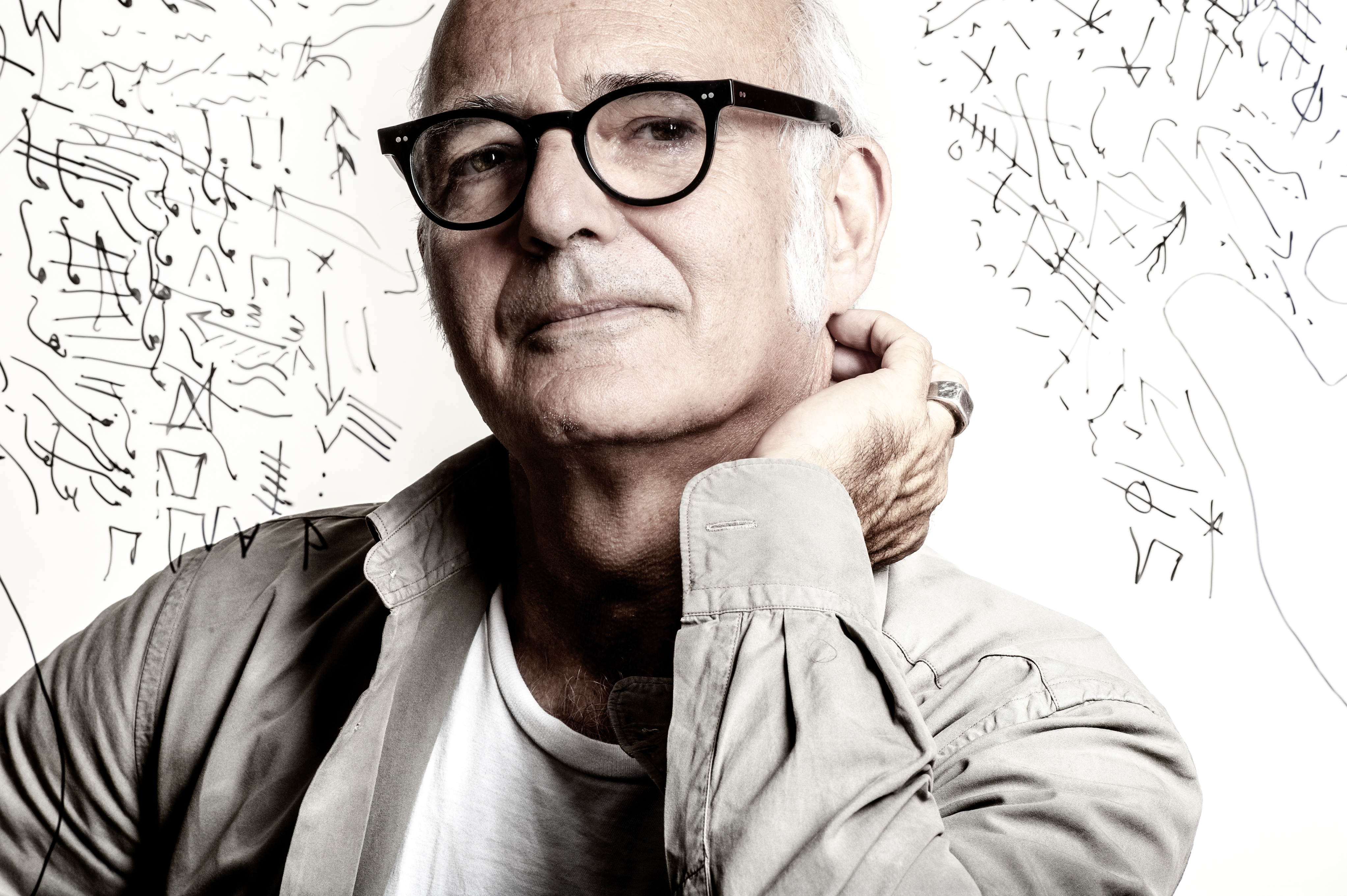 What is it about a sequence of musical notes arranged in a certain manner that has the ability to move us so profoundly? Music is certainly imbued with an extraordinary power that can bring our world into focus with breathtaking clarity, often gifting us a transient glimpse of the world as it should be, a world full of wonder and infinite possibility. Which is probably why we do what we do here at the VPME, and let’s face it, the world according to George Osborne is not a pleasant place to be.   Across all cultures music is described as the ‘language of emotion’, indeed Victor Hugo is famously quoted as saying ”Music expresses that which cannot be put into words and that which cannot remain silent.’ However Hugo may have cast his eyes to the heavens and prayed  as resolutely as Monseigneur Bienvenu in the hope that Russell Crowe might be silenced for all eternity had he happened upon the Australian actor’s tuneless caterwauling in the musical version of his epic novel Les Misérables.

Psychologists have yet to discover exactly how and why music affects us so intensely, but there is no doubt it stirs within us the strongest of emotions.  Groundbreaking composer and pianist Ludovico Einaudi’s compositions certainly have the ability to reduce us to a blubbering  wreck. There’s a sparseness and seeming simplicity to many of his pieces, minimal and uncluttered and yet the music swells with a transcendent beauty that becomes somehow almost larger than life.

His latest offering  Night does all of the above and in conjunction with the video, which takes the viewer through a sparse landscape consisting of simple stick drawings of trees, interspersed with symbols,  all illustrated by Einaudi himself, becomes more than the sum of its parts and is heart burstingly beautiful.

It’s taken from his forthcoming album ‘Elements’, which will be released on 16th October on the Decca label.

Recorded this year at Einaudi’s Italian home, ‘Elements’ features 12 tracks, which interweave piano, strings, percussion, guitar and electronica and it is simultaneously exhilarating and transcendent. It is inspired by nature’s elements, mathematical and scientific elements, musical forms and works of art.

Says Einaudi: “I saw new frontiers – on the edge between what I knew and what I didn’t know – that I had long wanted to explore: creation myths, the periodic table, Euclid’s geometry, Kandinsky’s writings,  the matter of sound, and of colour, the stems of wild grass in a meadow, the shapes of the landscape. For months, I wandered in a seemingly chaotic mix of images, thoughts and feelings. Then, gradually, everything came together in a dance, as if all the elements were parts of the same world, and myself within it.” 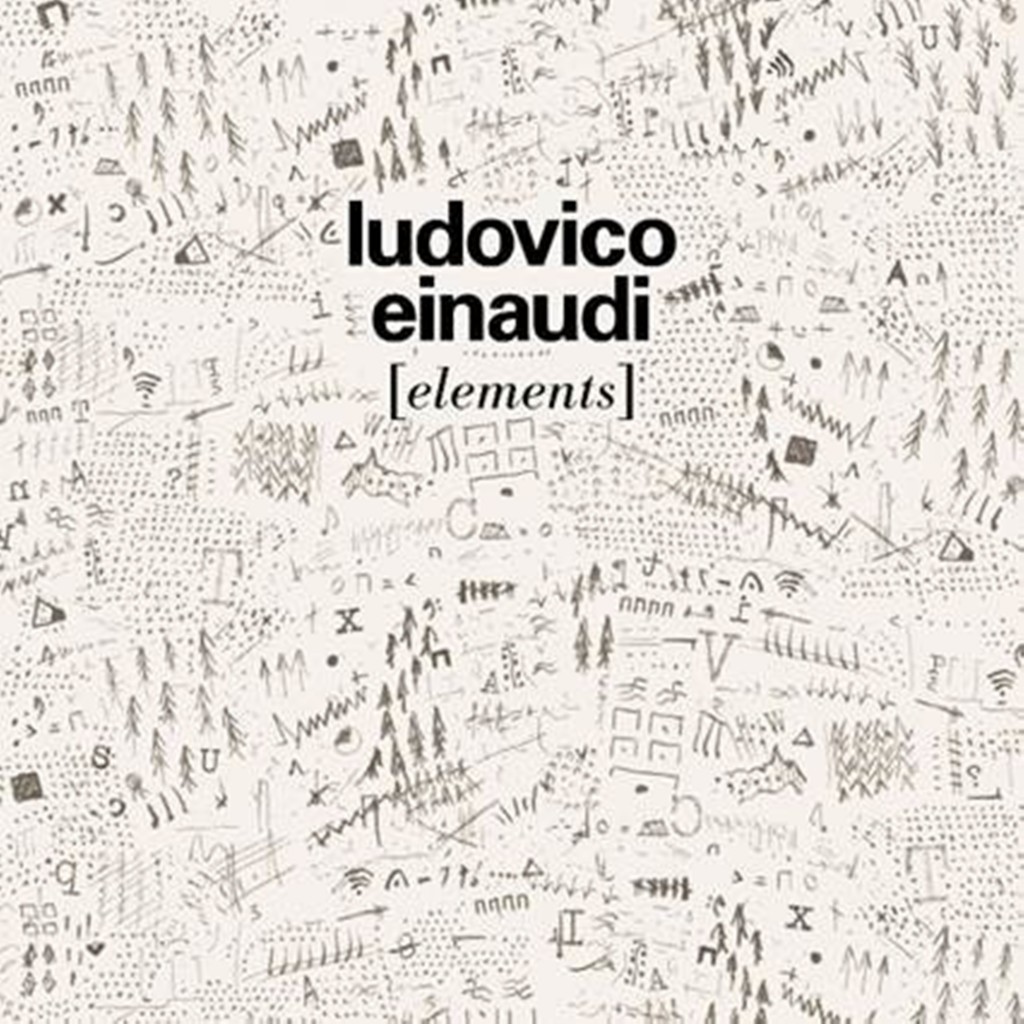