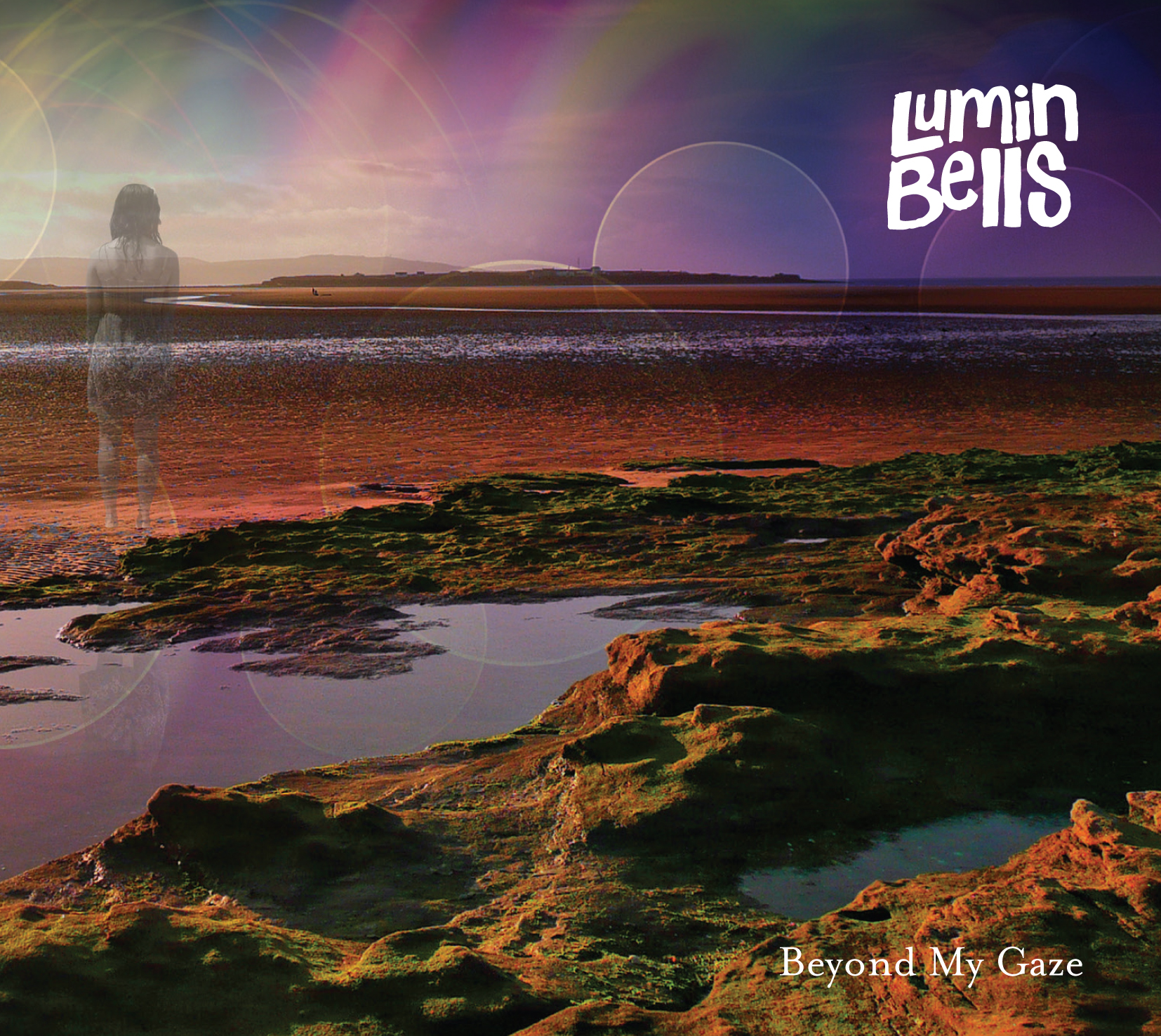 Taking a break from the festive tunes for a moment, we have a hot off the press,  exclusive track and first sight of a brand new trio from Merseyside who go by the name of Lumin Bells.  Consisting of Nico Hercules, Mick Dolan and Neil Frost this track ‘Hold You Inside’ is from their forthcoming EP ‘Beyond My Gaze’, and it’s a song of wistful melancholia and warm beauty that comes straight from the heart, conjuring up the spectre of Nick Drake.  If all their materials in the same league as this track we’re sure, they’ll start to grabbing attention on the local scene and beyond.

They are currently recording the aforementioned EP at Track studios in Liverpool with Steve Powell and they’ve called on the help a whole host of Liverpool musicians to flesh out their songs   including George Hitchmough from Swingin Bricks in drums, Danny Poole on bass and Martin Smith who’s played with Shack played trumpet on the EP’s title track Beyond My Gaze.  Austin Ronald Ray from Ratty Little Fingers also joined in on violin and Alistair Ligertwood played cello.  Phew!

They are set to start recording another eight tracks, which will then form the basis of their first album provisionally entitled titled “The Hidden Room”