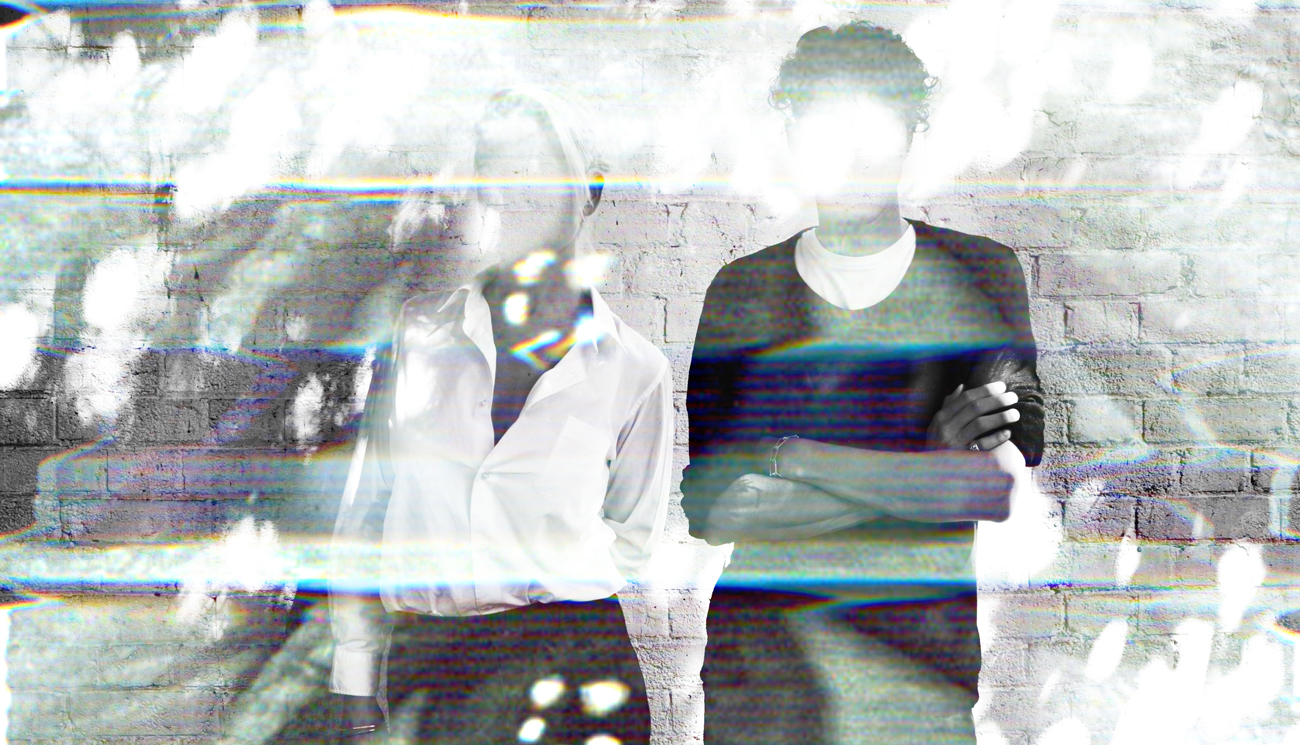 After their hugely impressive début single ‘Farway’  globe hopping duo Lungs return  with ‘Not Mine’ another dreamy slice of stellular other worldly dreampop. More languid than its predecessor, ‘Not Mine’  drifts along fusing melancholy and melody, and is one of the first songs the band wrote together, reflecting a particularly dark period in vocalist Suzie Blake’s life. But fear not Suzie’s not about to turn into some sort of female Morrissey just yet and insists she’s “actually a really happy person, the music just brings out my dark side!”

Suzie’s musical partner in crime is MC Lord Magrão who is perhaps best known as an ex member of Guillemots and for his use of unusual instruments, for example torturing his guitar with electric power drills and playing the typewriter and a giant clothes peg percussively!  Lungs’ debut album, will be recorded in early 2014 in Sao Paulo for release in Spring/Summer 2014, but until then here is ‘Not Mine’ plus the rather splendid B-side ‘Hold Me’