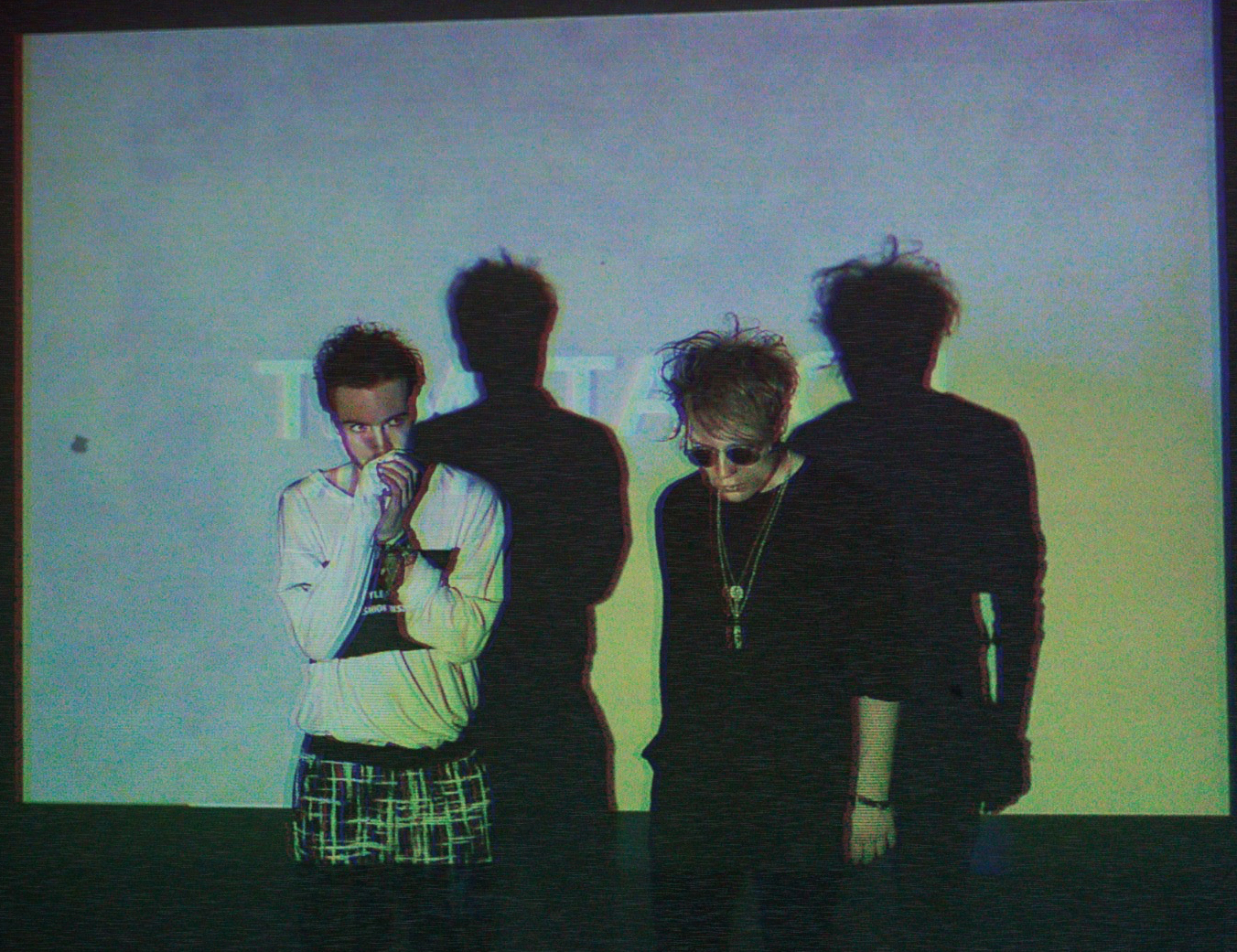 Brothers Andy and James Stone AKA Lusts return with a new single ‘Waves’ which gets a digital release on 28/08/2015 via the excellent 1965 records followed by a limited 7” release at a later date.

It’s a song that’s been lurking around on line for some time, but is certainly worthy of a release in its own right. It more than holds its own alongside the bands first two critically acclaimed singles, ‘Mouthwash’ and ‘Temptation’ and ‘Waves’ will only enhance their burgeoning reputation. It’s driving propulsive guitar driven, melody centric new wave of some distinction and highlights just why Lusts are one of the UK’s finest emergent young bands.

They play the following live dates

And then head out on a month long headline tour throughout October/November: