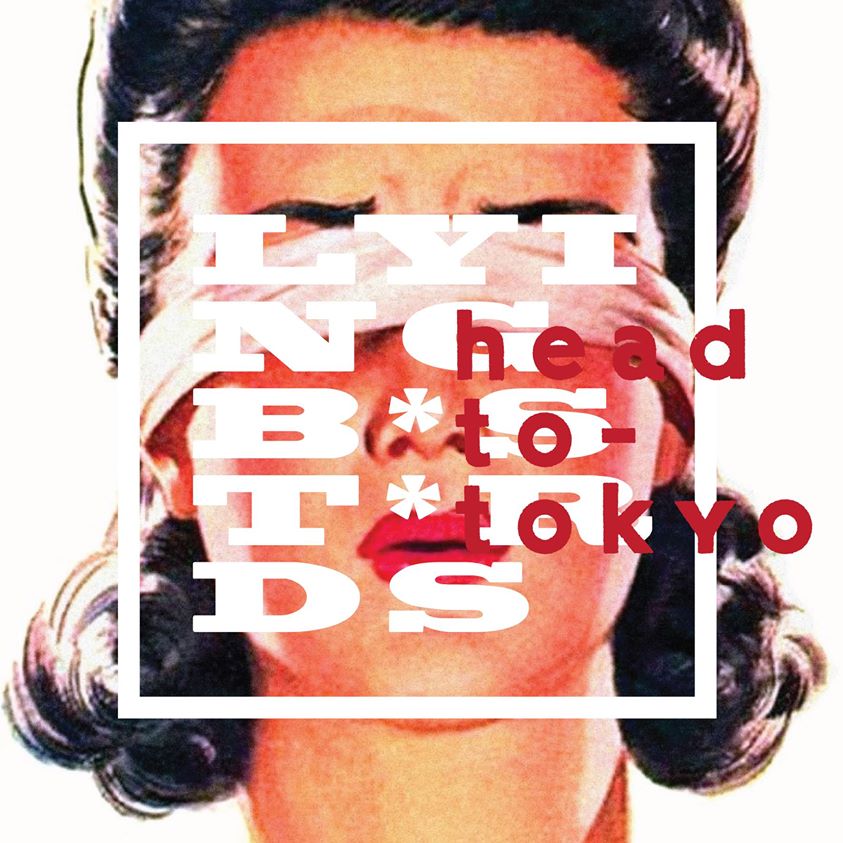 I don’t often post demos … unless of course they are exceptional and Lying B*st*rds –Head To Tokyo certainly fits the bill. I did mean to feature it a while ago , but in all honesty I ran out of gas! I got a flat tire! I didn’t have change for cab fare! I lost my tux at the cleaners! I locked my keys in the car! An old friend came in from out of town! Someone stole my car! There was an earthquake! A terrible flood! Locusts! IT WASN’T MY FAULT, I SWEAR TO GOD!  In essence I f**ked up.  I’m sure Lying B*st*rds will forgive me given that the song is taken from the Habitual Sabotage Demos  which is apparently about f*cking up over and over again.

Head To Tokyo  sounds like the noise between TV stations,  that eerie late night space that resides between the FM radio static as you tune from Nile Rodgers to Nick Cave and both worlds briefly mesh while the muffled audio from your nut-job next door neighbour’s TV leaks into your conciousness.  It’s dirty, sinister sleazy and hypnotic but then again we’d expect nothing less from a band who share a strong bond with Liverpool based  art provocateurs Milk: Presents.  I’ll hopefully catch them live at Liverpool’s annual celebration of new music Fest Evol in a couple of weeks.  I may even take photos.  You can also catch them at London’s Red Gallery on 30th July – in the meantime why not listen to Head To Tokyo over and over again …