Previously known as “Wall,” 25-year-old singer/ songwriter/ producer Lyla Foy has announced details of her debut album ‘Mirrors The Sky’ which will be available on March 17 in Europe and March 18 in North America.  And on this rather bleak January morning this is the just the sort of news that can help banish the post holiday blues and allow us to face up to 2014 with renewed vigour.  If ‘Mirrors The Sky’ is even half as good as last year’s ‘Shoestring’ Ep (which was our fave EP of the year) then it promises to be a very special release indeed.

And the signs are extremely positive, the first track to emerge, the gorgeous ‘Feather Tongue’ affords us a tantalising glimpse of what the album may offer.  Gentle understated electronic beats and bleeps underscore Lyla’s subtle dreamy vocal delivery, which is far more effective, and emotionally engaging than the histrionic over emoting and OTT arrangements on those dreadful singing TV shows.

It’s often said that less is more, and we’d heartily concur with one caveat – we are very much looking forward to hearing much more from Lyla Foy during the coming year. 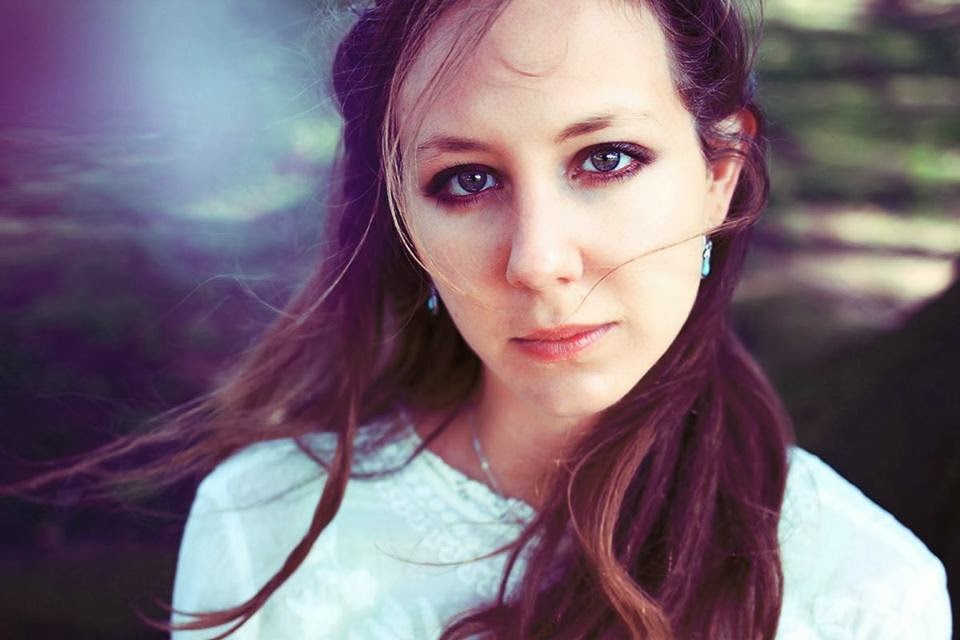