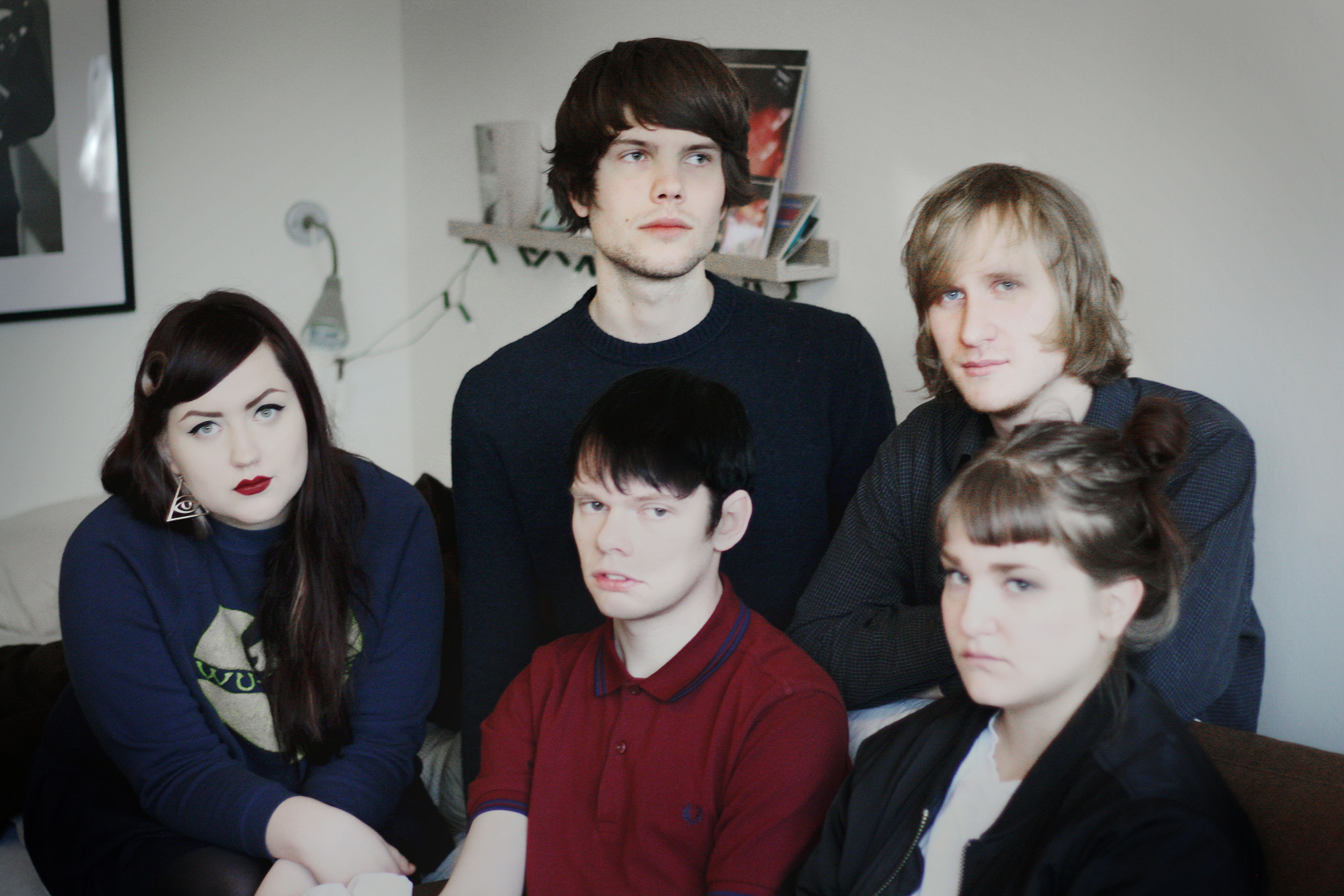 Swedish post punks Makthaverskan’s second album, quite sensibly called Makthaverskan II made our top ten albums of the year in 2013.  Now our friends in America will soon be able to appreciate Makthaverskan’s aural delights as the album is set to be unleashed in the US on May 6 via RFC Records

The album saw the band adopt a more melodic approach, a kind of C86 with attitude bringing their own feisty mind-set to the genre, lacing it with distorted guitar licks, reverb, and stamping out any of the mopey naval gazing feyness that may have once been associated with the C86 scene.  In doing so, the band created their own style of noise-jangle, where frenzied euphoric melody masked the often sneering lyrical nettle stings.

Singer Maja Milner’s vocals soar with emotion and rage perhaps no more so than on today’s track of the day the appropriately titled ‘No Mercy’ a sparkling snarling slice of revenge pop.  And, when she sings, “Fuck you for fucking me when I was 17″ she sounds like she means it.  Furthermore given the band’s name Makthaverskan, is not an actual Swedish word but  taken from “Makthavaren” meaning “the man in power” and given a twist  to mean “the female with the power” we certainly ain’t gonna argue! 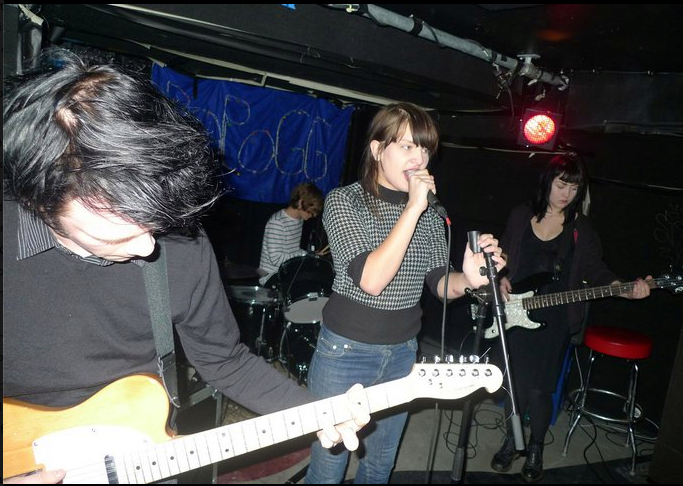