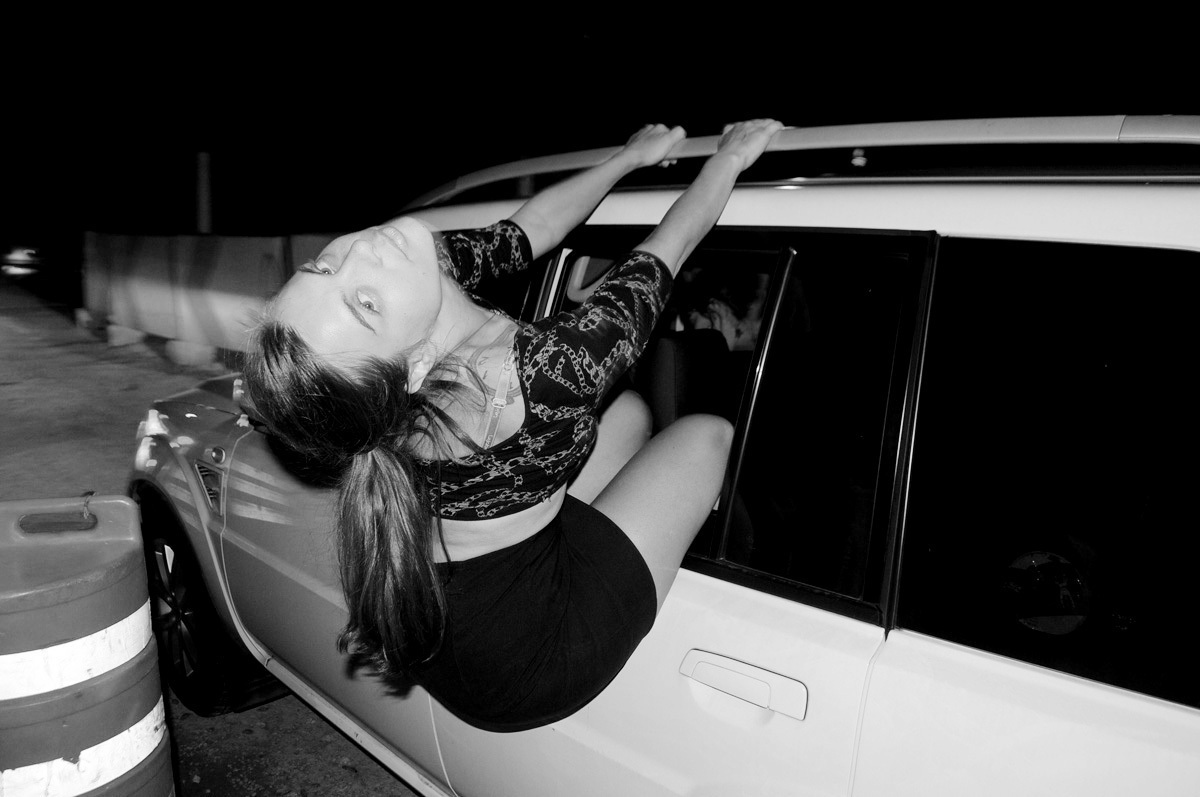 The current music  scene is often accused of blandness, of playing it safe. Much of this is based on an assumption that the bigger record labels are more ‘risk averse’ than ever.  Terrified of the digital age and what it has meant to their gargantuan profit margins they tend to shy away from innovative new artists, instead preferring homogeneous lowest common denominator music.  Nothing risky, nothing controversial just music that appeals to the widest demographic. Music for people who don’t really like music, or in its purest form “soul sucking shite” as we like to call it.

This would be an extremely disagreeable situation if the labels still enjoyed the power they once luxuriated in pre-internet, because if history has taught us anything it is that the best, the most interesting and most enduring music so often comes from those who don’t necessarily conform. It generally does not arrive in the shape of the fame hungry vacuum-packed assembly-line pop star, but from the outsider, the flawed genius, the pioneering trail blazer. Enigmatic Brazilian musician Marina Gasolina, one time l’enfant terrible and former member of controversial baile funk stars Bondo do Rolê is one such artist.

We first featured her here back in 2010, and then in 2011caught part of her completely bonkers but hugely entertaining performance during Liverpool Sound City, and just as she looked set to release her début album and make her mark things mysteriously went rather quiet on the Gasolina front …. When the term “record release” was coined, one can’t help but ponder of the irony of such terminology, because there are labels who will seek to  imprison artists. They will offer contracts that have nothing to do with an artists development and everything to do with maximising their profit margins. If you don’t sign you’re off the edge of the map. If you do, you can find yourself sidelined, trapped in an artistic cul-de-sac, praying to be dropped, or for your record to be released…

Whether this was true in Marina’s case is not really the issue here although she has does have a very special message for flaky record label suites on her soundcloud account.  Obviously frustrated with the mechanisms of the music industry she is to release her début album ‘Commando‘ on 11the December via Adriano Cintra’s (ex CSS) Coletiva Produtora label. The album has also been produced by Ladytron’s Daniel Hunt and Etienne Tron no less.

And so today’s track of the day ‘ London Surf’ is a fantastic introduction to the idiosyncratic world of Marina Gasolina and gives an indication of what you can except from an exceptional début album. Her oeuvre which could be described as dystopian white trash electro rockabilly is rammed with passion, attitude sass and spectacular tunes which at times sounds like Karen O fronting The Mary Chain soundtracking a Sergio Leone cyberpunk spaghetti western. In a world were Mumford and Sons hold sway, were retrograde fluff such as Haim is hailed by an unquestioning conformist hive mentality as “the next big thing” and were Miley Cyrus is described as some sort of empowered delphian feminist we really do need off the wall mavericks and innovators such as Marina Gasolina. Listen enjoy and then get yourself a copy of the album. 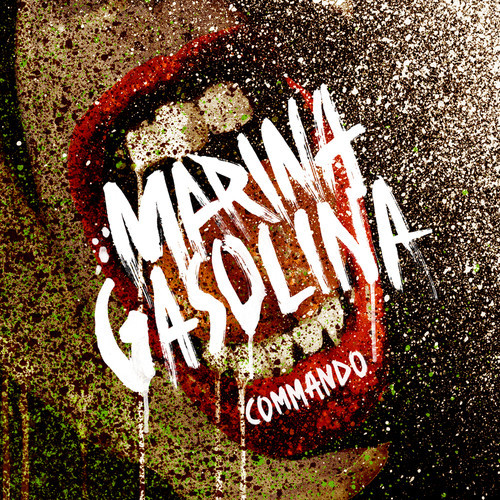 1 thought on “Track Of The Day – Marina Gasolina – ‘London Surf’”