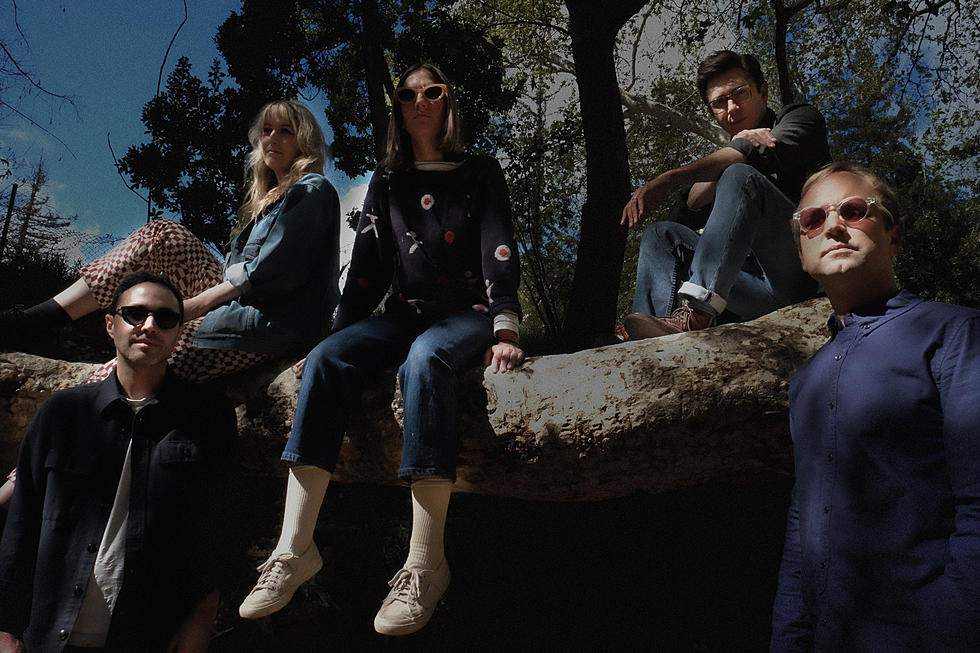 Track Of The Day –

Not a surprise I’m somewhat enamored by today’s track from L.A’s Massage.  “Half A Feeling” has a distinct Mary Chain vibe when channeling their inner doomed romantic souls (ie. “Just Like Honey”, “Something’s Wrong” etc) as opposed to invoking an electrical storm (ie. “Reverence,” “Upside Down” etc).

It’s a fusion of bittersweet jangle pop and evocative shoegaze from a band that was formed by singer-guitarist Andrew Romano and former Pains of Being Pure at Heart bassist Alex Naidus, who not surprisingly share a love of indie-pop and shoegaze. Both Andrew and Alex sing and play guitar in the group with the line up completed by Gabrielle Ferrer (keyboard/vocals), Natalie de Almeida (drums), and David Rager (bass). “Half A Feeling” is from the band’s forthcoming second album “Still Life” which can be pre-ordered HERE.