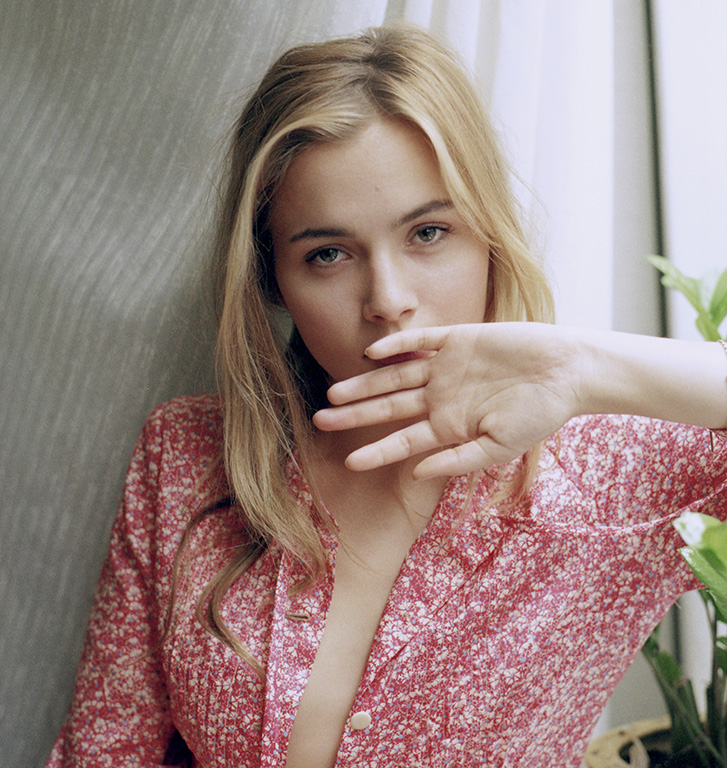 This certainly has the sound of a future pop star in the making in the shape of Canadian singer Mieke (real name Elissa Mieke.) Sleeping Alone is from her forthcoming debut EP and is elegant sophisticated pop of some merit.   Dare we mention Lana Del Rey well yes, yes we do dare, because we are nothing if not foolhardy but we only mention LDR so as we can quickly sidestep any comparisons. These days any singer who delivers a song in a languorous pop noir style seems to be instantly labelled the next Lana,(as if Lana invented the style) but the truth is Mieke has a much warmer, emotive voice which is rather like cream being slowly poured into your ears (but without the mess). And there’s evidence aplenty contained in her debut EP with tracks such as Magnolia, Move On and Vulture that demonstrate  Mieke undoubtedly has huge potential.

Many young songwriters are often steered down a path they really aren’t comfortable taking, what with ‘artist development’ programmes and ego centric producers wanting to stamp their names all over an artist’s work but it appears Meike has stuck to her guns and refused to compromise her artistic vision. She states ‘ either people have tried to take the project in direction that felt artificial, or I had to sign on for a career without creative involvement. I needed to make something honest and raw. Something strange and vulnerable. Something thoughtful and free. Something that was authentic to where I’m at. For this EP I worked with Don Kerr and Howie Beck (Feist, Hayden, Bahamas), people I trust. Don records out of his house so we did the vocals in his dining room and the instruments in his basement. That let me fully connect with the feeling I had wherever I wrote the songs- in Toronto, in Tokyo, in my small town high school, or in London- and to go back to that moment. ‘ 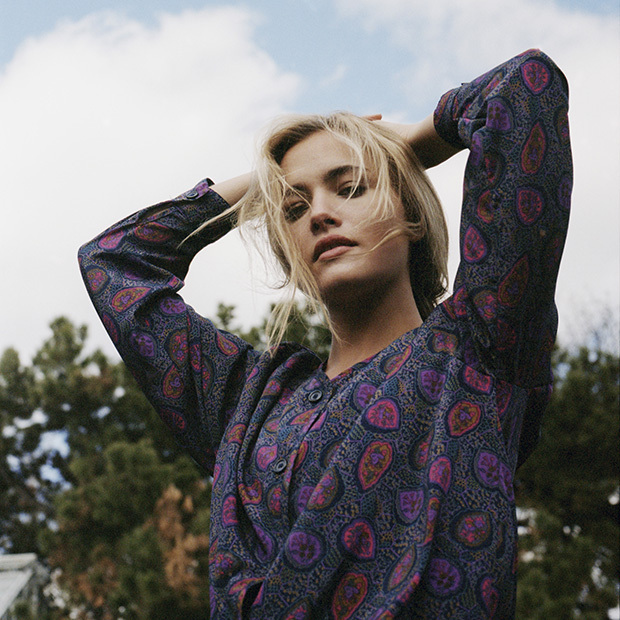