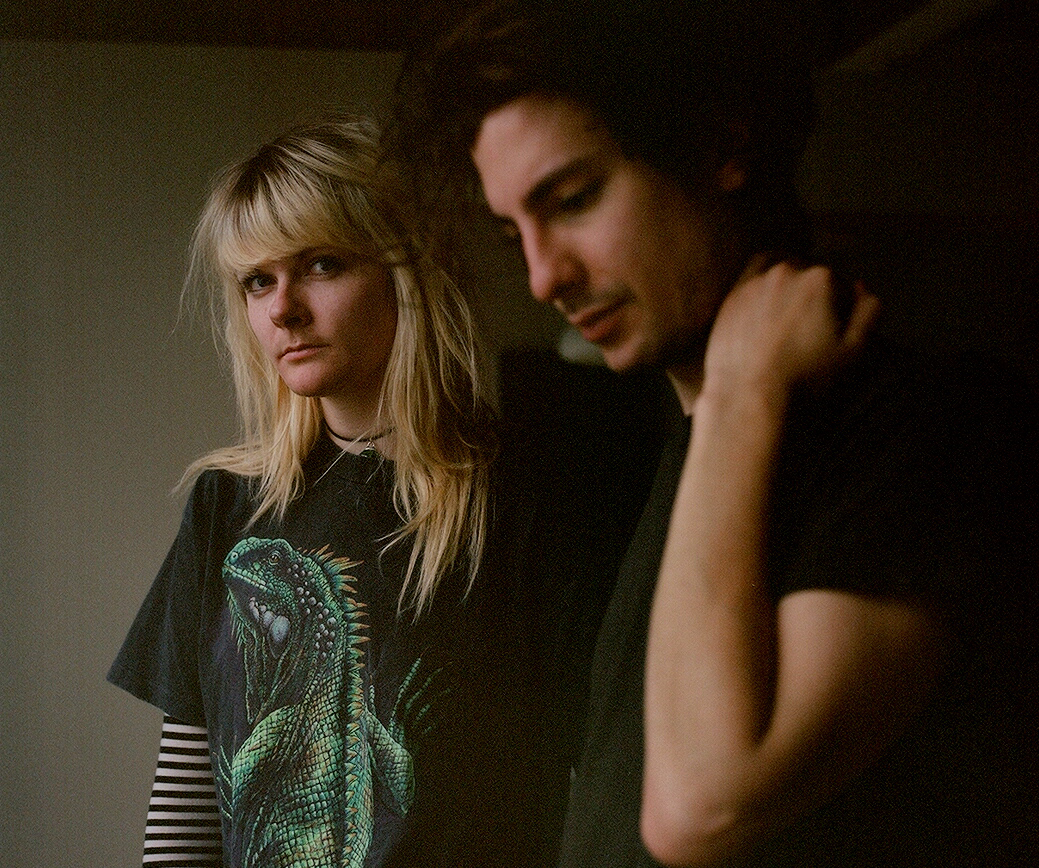 You could say ‘Apocalypse’ is a tune of two halves from a band of two halves. Toronto’s Moon King are songwriter Daniel Benjamin and singer/guitarist Maddy Wilde. They’ve recently been touring the UK with compatriots Alvvays, we caught ’em live in Manchester recently (see HERE) and were quite frankly blown away by their set.  It was full of energy vigour and tunes that immediately grabbed your attention combined with an all-encompassing sound that was mesmeric.  So much so, in fact that we bought their CD at the merch stall, which seems to be a compilation of their history so far, namely their Obsessions I and II Eps.

‘Apocalypse’ is from their forthcoming debut album ‘Secret Life’ released by the excellent ‘Last Gang Records’ out April 14th and as mentioned earlier, it’s a tune of two halves, starting slowly building from Daniels soaring vocals and Maddy’s insistent guitar riffs until it surges and explodes into life.  Apparently the album was recorded live to capture the raw energy and spontaneity of the band’s sound.  If that’s the case, it should be quite a special debut indeed. 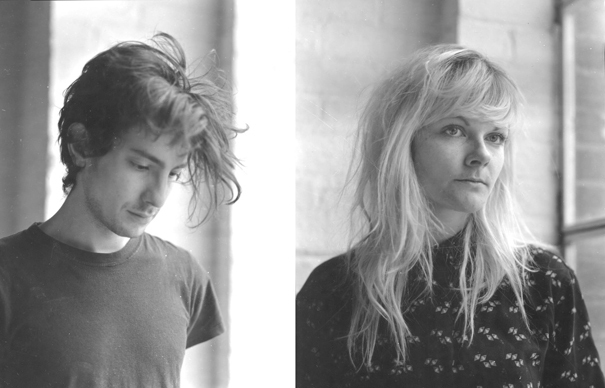