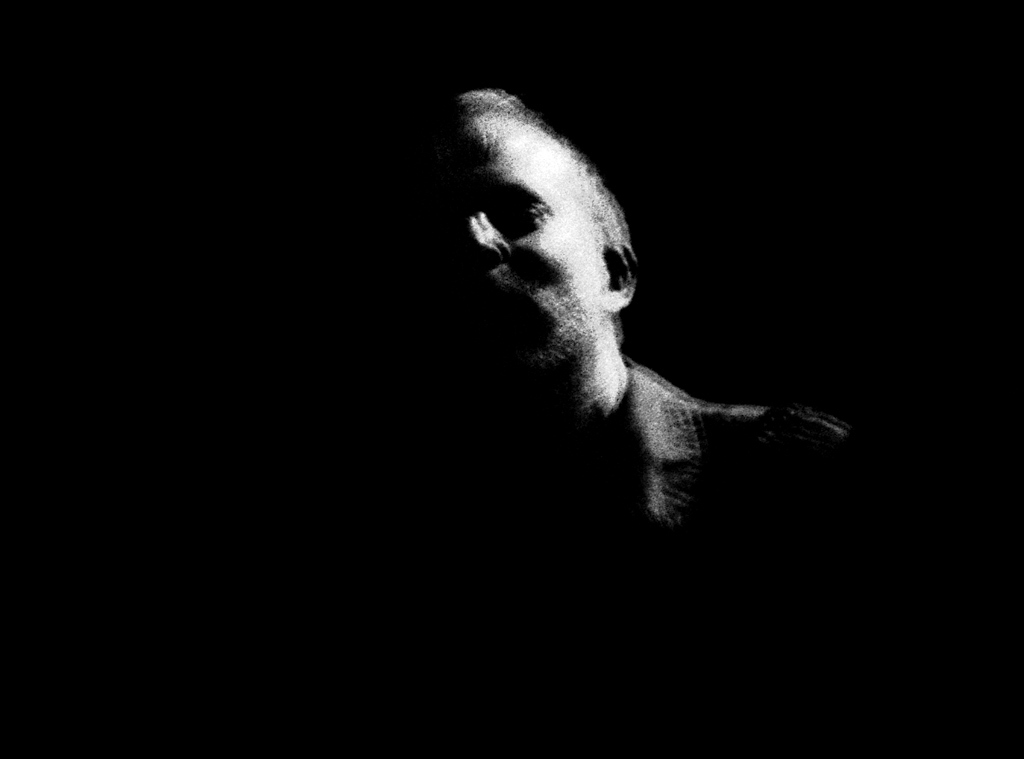 Moses Gold is the creative nom de plume of Manchester artist Phill Young. Formerly of Christian AIDS and Stay Positive he’s releasing his début single proper via the wonderful Bleeding Gold Records appropriately enough on rather splendid gold vinyl. ‘Paradise Lost’ is the sound of despair turning into hope. It’s a song imbued with the power to genuinely move the listener and is in fact the aural equivalent of light emerging from a long dark tunnel, and of being filled with that light to banish the darkness. Maybe all that glitters is gold ?

With cover art photography taken by Natalie Curtis, Ian’s daughter it’s released on March 10th and can be pre-ordered via Bleeding Gold here (UK) or here (US)