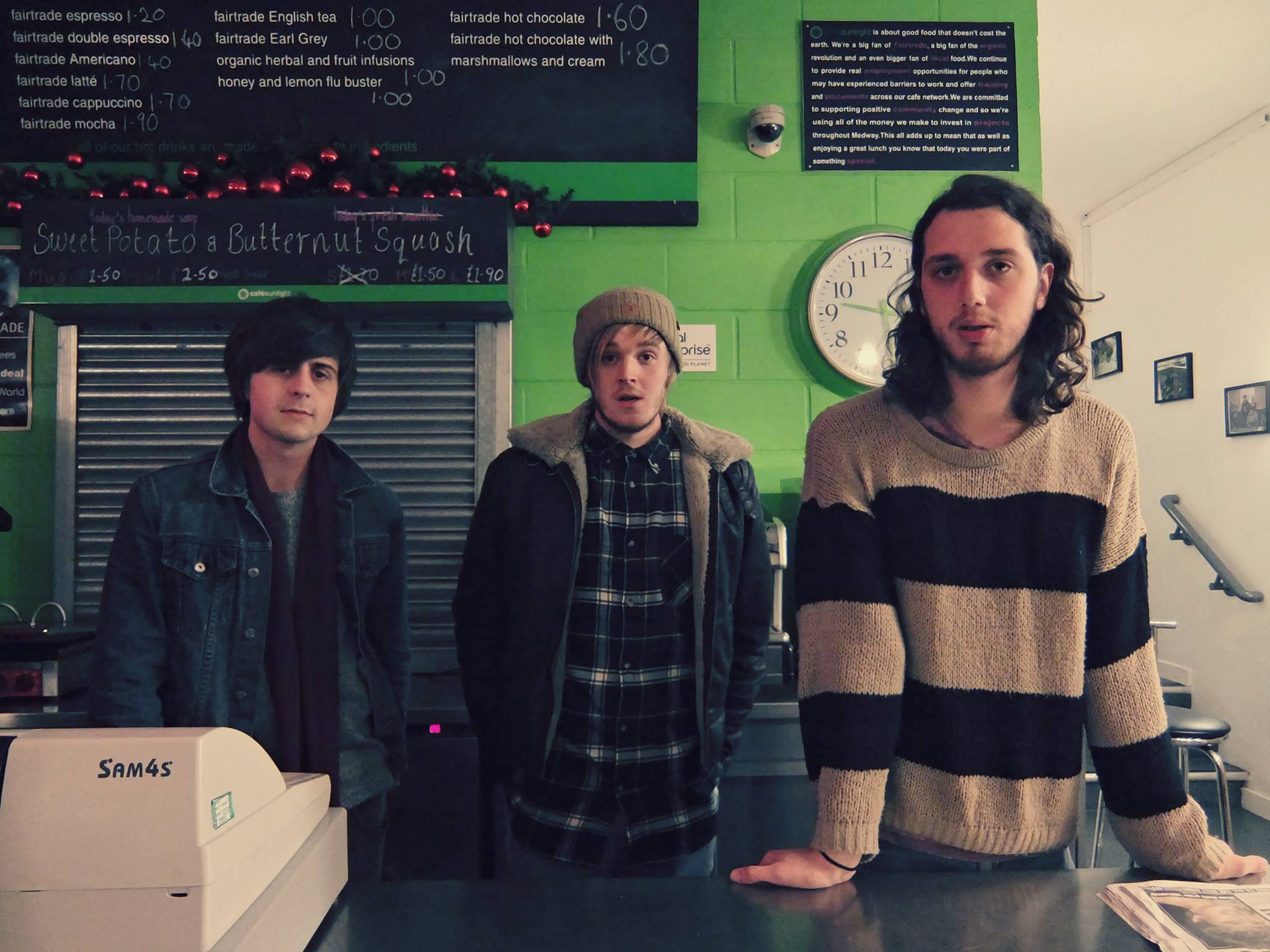 We featured Mourning Birds a few months ago and described their debut single ‘Oh yeh’  as ”the musical equivalent of being smacked in the face with a jackhammer”– in a good way :)

Their second single ‘ Eve Of The Isle’ has the same primal energy of their début fused with vicious guitar riffs and a bluesy whiskey rasped vocal that conjures up The White Stripes and  Black Rebel Motorcycle Club.  Another excellent slice of incendiary, filthy garage rock from a band who are injecting some passion and excitement back into the UK indie scene.