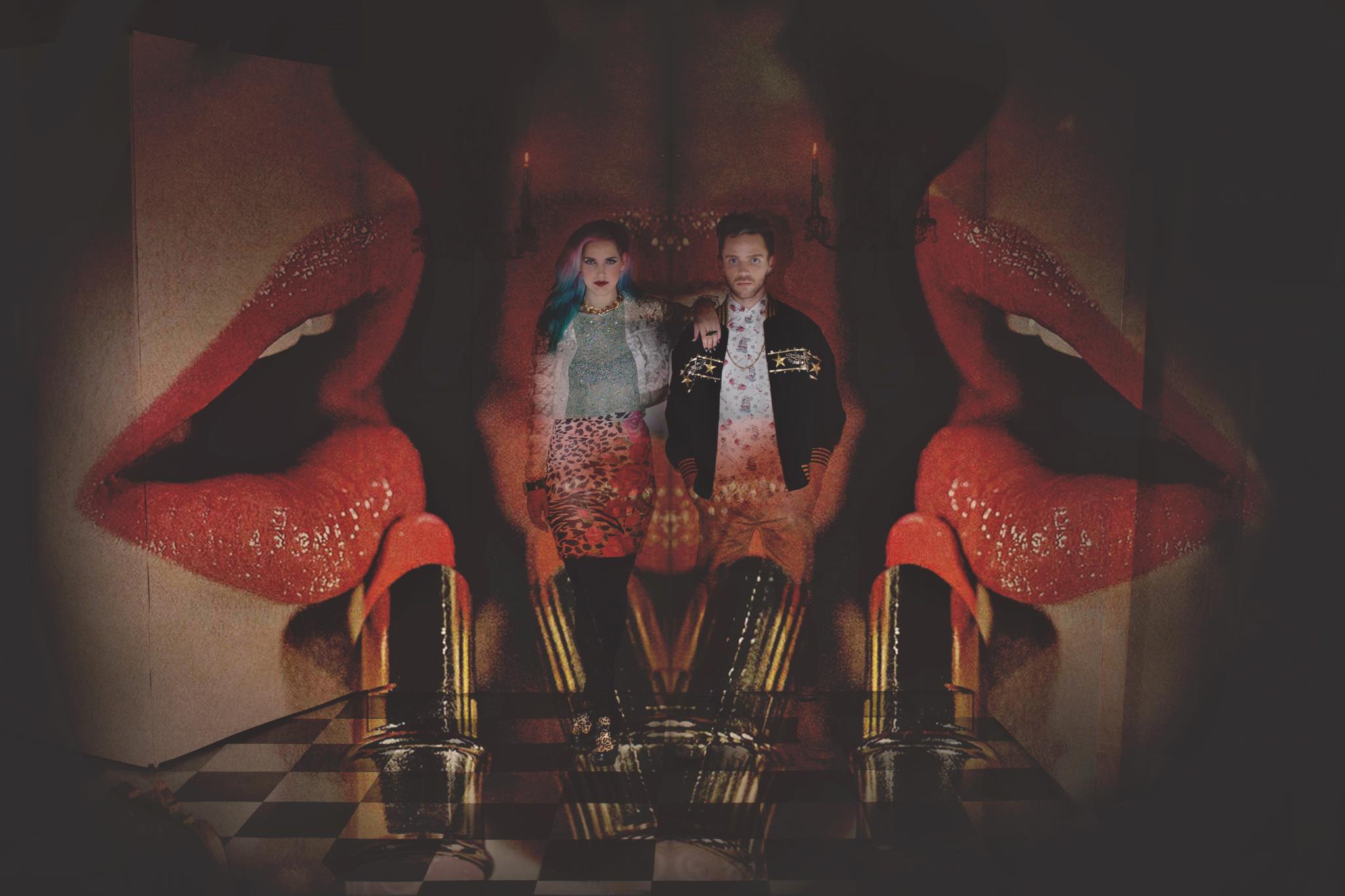 We’ve been getting rather despondent of late, the festival season always tends to see a drop in the quantity and indeed the quality of new music on offer.  As such, we have found it somewhat difficult to regularly post any great volume of new music over the last few weeks.  However, September normally sees a glut of new releases and thankfully the quite wonderful New York duo MS MR have slapped us around the face and shook us from our inertia with the release a new EP that looks set to be one of our favourites of the year.

The first track from their brand new “Candy Bar Creep Show EP” to surface is today’s Track Of The Day, the gorgeous “Bones,” a dark classy slice of seductive, sophisticated undulating electronic thunder that really is worthy of your attention.  On the evidence of what we’ve heard so far it would appear that MS MR have got the lot and you’ll all have a chance to salivate over just how wonderful they are when they become the first band to  release an EP of original material exclusively through Tumblr.  Once a week through September – starting with track “Bones” – a track will be released in a Tumblr post at msmrmusic.tumblr.com  along with artwork, a video, and an official remix.  They’ll also be  making downloads of the stems for each song available for download enabling fans to produce their own remixes and send ’em back to MS MR. The band will then pick their favourites from those submitted and include them in an official album campaign next year.

In the meantime, check out the video for ‘Bones’ and listen to another slice of gorgeous glistening ear sex in the form of ‘Hurricane.’  Fucking sixty shades of wonderful. 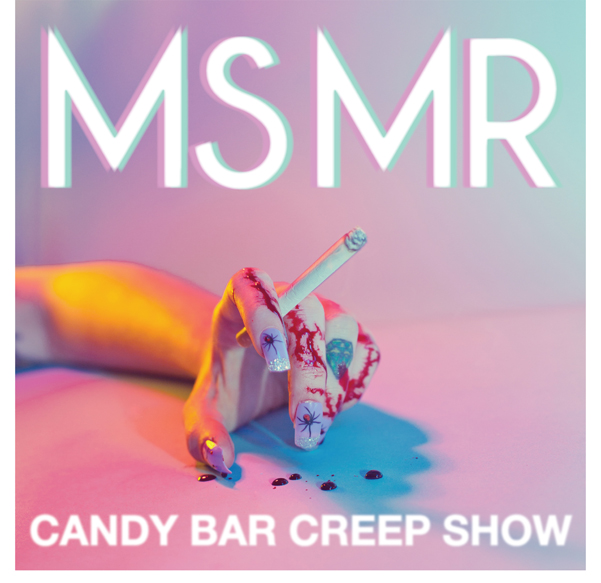