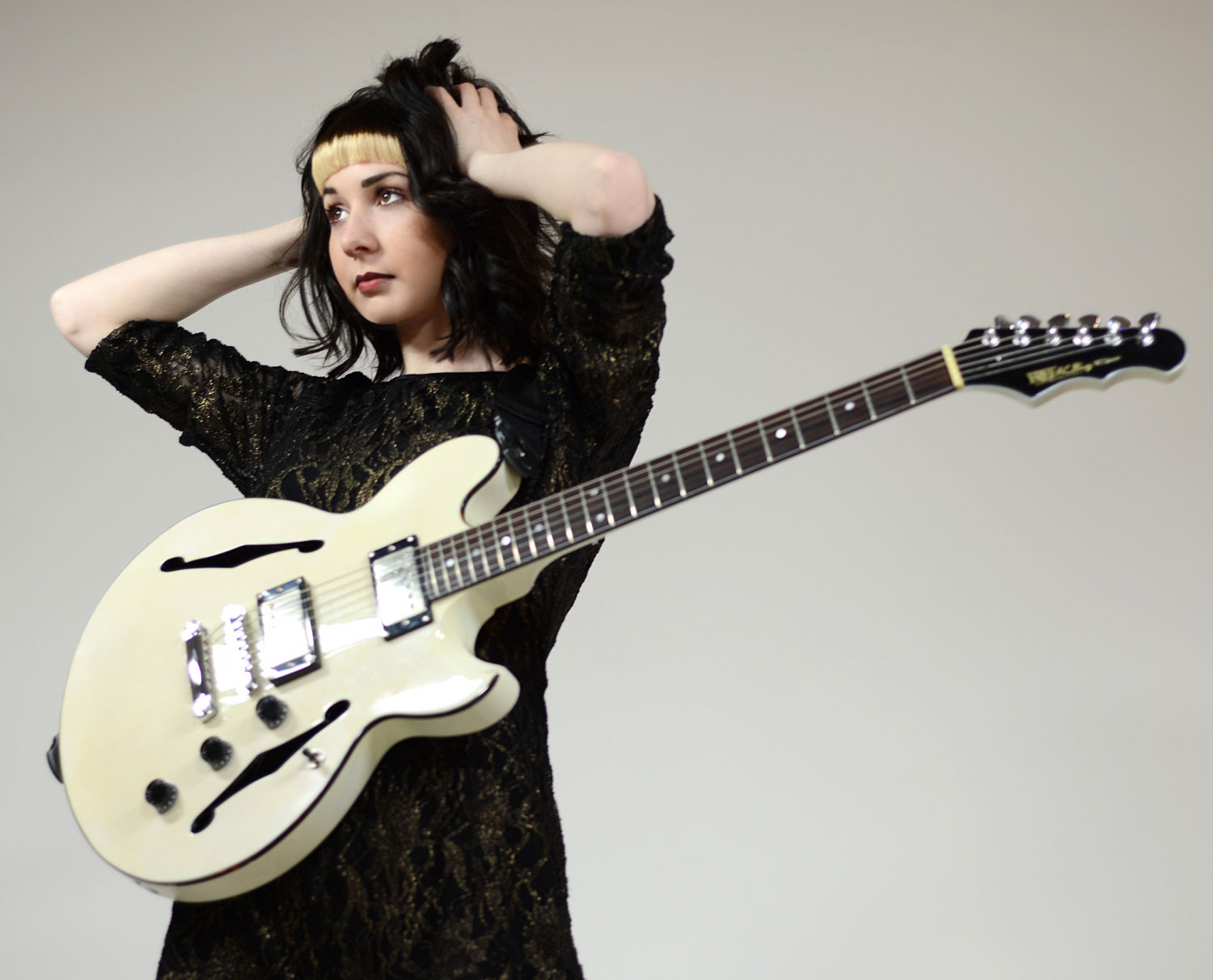 If we assume that McCool genuinely is Natalie’s surname, then really, what choice did she have but to become a musician?  McCool the Traffic Warden isn’t really a great fit outside of Ballamory is it?  Of course, it helps that Natalie’s blessed with a fabulous emotive voice and has the ability to write songs as jaw droppingly good as ‘Black Sun’.  Today’s track of the day is a mix of tribal beats fused with swirling psych undercurrents, and vocals that conjure up Fleetwood Mac in their pomp (before the 80’s made them a bit crap.)  It’s from her eleven-track début album, a body of work that clearly demonstrates what an outstanding talent she is and it’s scheduled for release on April 15th (details available on her website.)

Natalie’s previously been singled out as one to watch by amongst others, Chris Hawkins from BBC 6 music who will be compering her album launch party on Saturday April 27th @ The Picket, Liverpool.  The event is hosted by those crazy messed up merry pranksters from “Milk Presents” and also has VPME faves Bird on the “bill” (pun intended.)