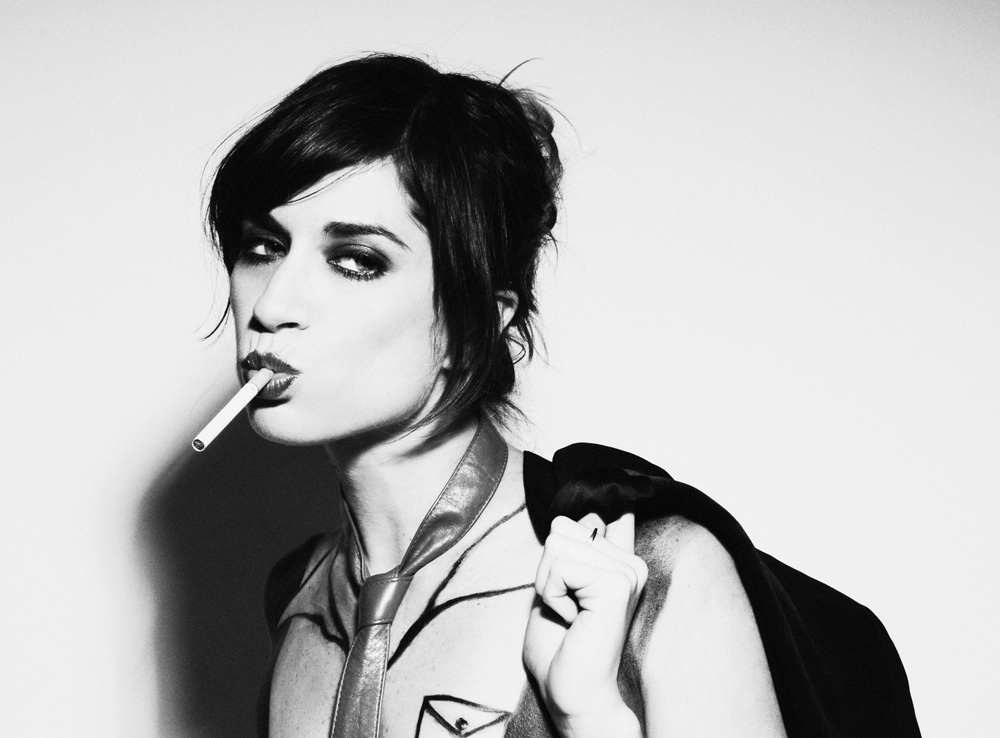 We’ve been fans of the best thing to come out of New Jersey since Springsteen and Paulie Walnuts, acclaimed singer songwriter Nicole Atkins, for quite some time!  We’ve followed her in a none stalky way ever since her ‘Bleeding Diamonds’ EP  introduced us to a vocal and song writing talent that left us in awe. A voice that can send shivers down your spine, illuminate the bleakest of days and generally make the world seem a better place (yes even Birkenhead on giro day!)

Since then she ‘s performed on ‘Letterman,’ ‘Conan,’ ‘Later With Jools Holland,’ released two critically acclaimed albums, collaborated with David Byrne, toured with The Black Keys, hung out with Springsteen fell out with her record company, and  generally experienced the often bumpy but nevertheless exciting ride that only venturing out on the rock n roll highway can offer.  Some people are, as they say , born to do it !

She reunites with Tore Johansson who produced her beautiful début album ‘Neptune City’ for her third long player entitled ‘Slow Phaser’ which includes a number of tracks co-written with the legendary Jim Sclavunos (Grinderman, Bad Seeds, and The Cramps).  She’s also given us an exclusive stream of one such track,  the first from the forthcoming album, the dark sensual ‘Red Ropes.’  She’s  just touched down in the UK to start a tour opening for the EELS and y’know what? The world really does seem a better place – it’s great to have her back and sounding on such great form. Check the song out below and catch her on tour (dates below.)

Here she is on Jools Holland