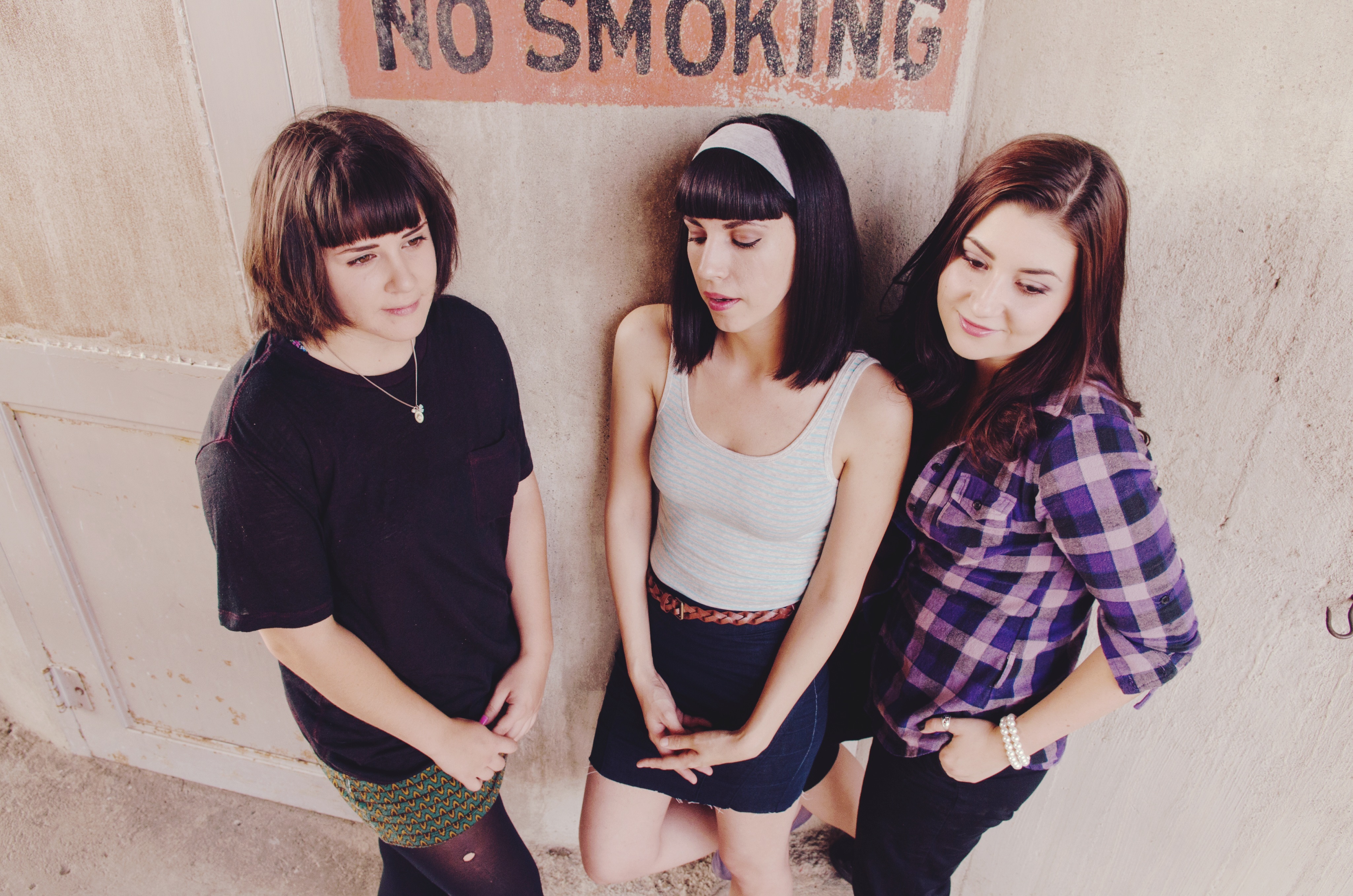 Imagine if there’d been some sort of rip in the fabric of time and The Shirelles had been influenced by garage rock and shoegaze, in the event of such an unlikely scenario they may well have sounded not dissimilar to California’s Night School.

The band describes their music as “doo-wop garage girl rock” mixing soaring melodies with surging pulsating waves of beautiful noise.  Night School were formed because Alexandra Morte (Whirr, Camera Shy) claims, “I had nothing better to do” and was joined by Baylie Arin, Sarah Trevena and according to Facebook somebody called Cheyenne.  Their debut track the appropriately named ‘Birthday’ is from their forthcoming EP ‘Heart Beat’, which set for release on the always-intriguing Grave Face Records.  Let’s hope the band experience many more occasions when they ‘have nothing better to do’ if this is the result. 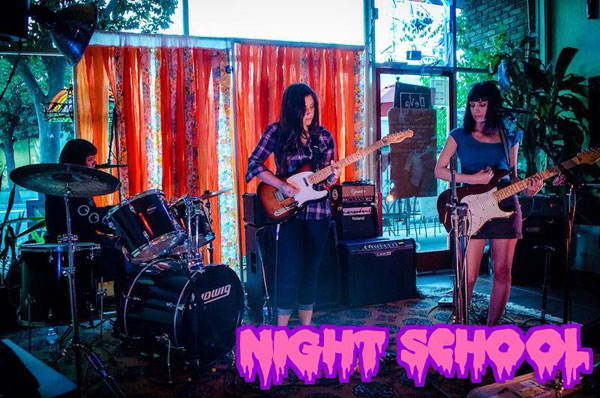