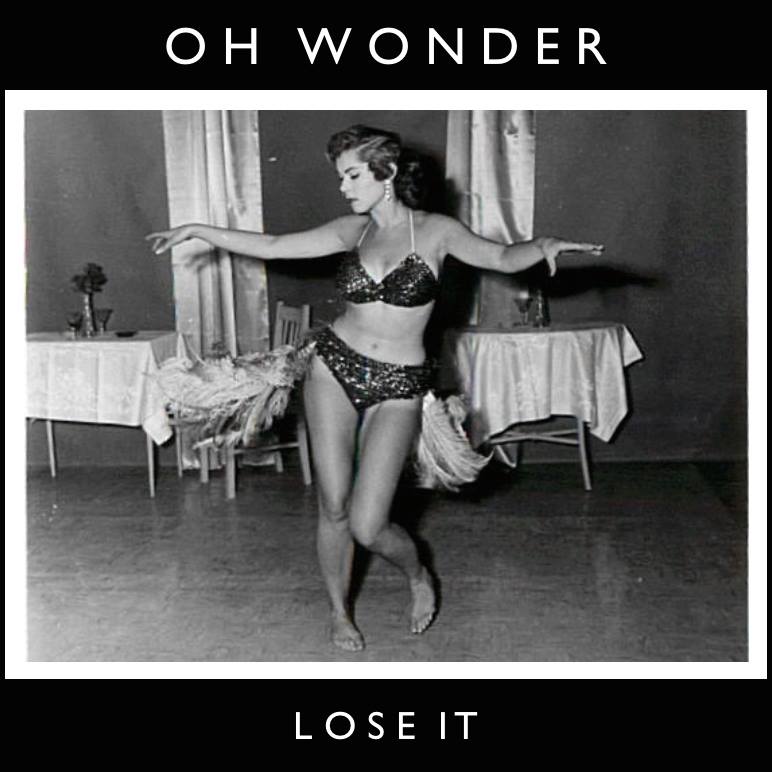 Hot on the heels of yesterdays ‘mystery band’ revelation, we have another today in the shape of Oh Wonder, who are one of our tips for 2015. Again they arrived with no press photo, no back-story just intelligent sophisticated pop.   They did tell us we had already featured one of their number in the past, which to be honest left us none the wiser ! However our fellow bloggers and musical detectives Disco Naïveté and Breaking More Waves were on the case, not unlike Poirot and Harry Hill in a deerstalker respectively and during a conversation (see here) on twitter they speculated as to the identity of those behind Oh Wonder. And now Oh Wonder’s Josephine (Aka Layla, aka Jose) has confirmed that these suspicions were entirely correct. We actually featured Jose when she was just 17, and she told us “that interview is hilarious, 7 years ago! My how things have changed… everyone has to start somewhere I guess!  ”

Whilst this kind of secrecy annoys some bloggers, ( yes Little Indie Blogs, we mean you) as stated yesterday we don’t have a problem with it. We appreciate the reasoning behind such decisions.  Oh Wonder tell us ‘ People (myself included) are very quick to judge a song and an artist before you’ve even heard more than 10 seconds, just based on photos or branding. We just wanted the music to do the talking first. See what it would be like doing it the other way round, promoting the art and not the artist’   And it’s certainly been a success so far for Oh Wonder. They’ve  hit 3.5 million Soundcloud plays, been made one of Hype Machine’s Ones To Watch in 2015 and are also on this week’s Radio 1 playlist.  All pretty remarkable given that they only appeared out of the internet ether a few months ago.

Their plan to release a new song every month continues apace and their latest offering ‘Lose It’ may have coincided with them losing their shroud of mystery but there’s zero sign of them losing their musical way, as once again they have produced warm evocative, refined pop of some distinction.